When asked about the coral reefs that were devastated on Sunday, Taitung County Agriculture Director Sue Chiahao said the vandalism was “inappropriate.”

However, Sue added that the county government cannot impose fines because the area is not a designated fishery reserve or protected area and is not subject to Taiwan’s Fisheries or National Parks Act.

He said the county government could actively track and punish destroyers if the island’s local government wanted to create a designated reserve around Orchid Island and its coral reefs.

Given the history of Orchid Island, the county government considers it most appropriate to respect the island’s indigenous decisions, Sue said.

Indigenous peoples of Orchid have repeatedly expressed opposition to making the area a national park, partly because of concerns that the designation would violate their traditional fishing rights.

As a result, the only action the county can take for the time being is to work with local diving businesses to promote proper etiquette and respect for the region, Sue said. 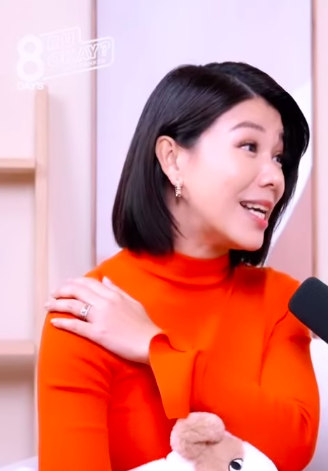 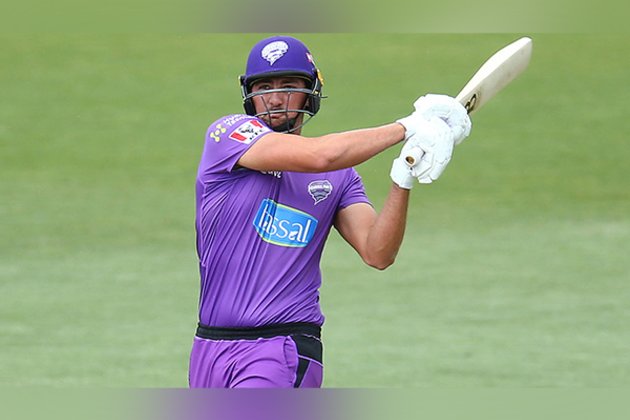