After releasing new information about shootings in Oslo on Wednesday, police received well over 70 tips. They are currently working to get more video evidence.

Police thanked the public for more than 70 tips after releasing new information about shootings in Oslo on Wednesday.

As a general rule, the records of surveillance cameras in public places must be deleted after 7 days, so there is not much police time.

“This means that if there’s interesting information from last Friday’s video footage, that deadline is approaching pretty quickly,” Enoxen said.

He advised the company to submit a video recording.

“It’s still unclear if others have participated (in the shooting), which is why the video footage is still so interesting,” Enoxen explained.

Zaniar Matapour, 43, was charged with terrorism after being attacked in central Oslo on Saturday night.

“There are accusations of terrorism, and nothing has weakened the suspicion,” Enoxen said.

Police have not arrested or prosecuted anyone else in this case.

At a press conference, Enoxen emphasized that police had a good dialogue with the defendant’s lawyer.

Matapur didn’t want to be asked on Thursday. His lawyer, John Christian Elden, confirmed the information in the newspaper Dagbladet early Thursday.

Police have not yet given up the cross-examination, according to the Norwegian Broadcasting Corporation (NRK).

Matapour also refused to cooperate with a preliminary hearing to determine if he was criminally sane. OPEC + evaluates the oil market and does what is needed, Saudi Arabia’s Foreign Minister said 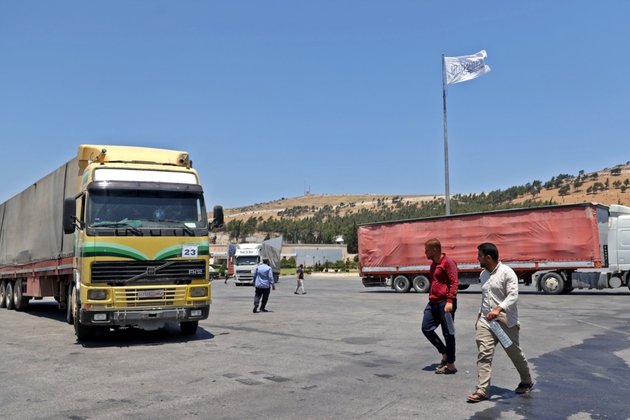 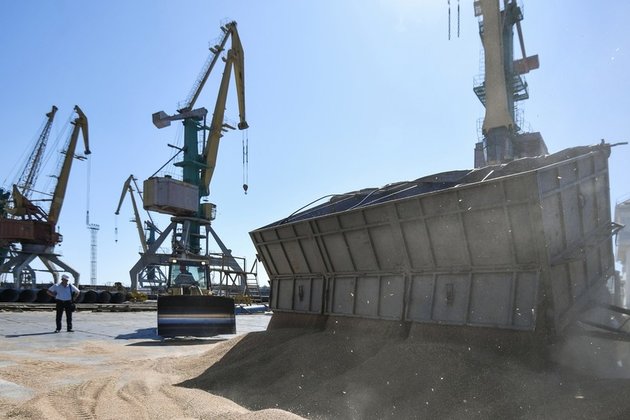 Much work ahead to lift sanctions on Russian grain exports