The Oslo City Council was supposed to build 100 kilometers of cycle paths over four years, but ended up with fewer. Now they have secured NOK 2 billion over the next four years.

“We haven’t given up yet, but it may be difficult to get there,” Environmental Transport Councilor Sirin Stagh (MDG) told newspaper Aftenposten.

She believes the ambitious goal was to build or upgrade 100 kilometers of bike paths between 2019 and 2023.

Among other things, they accuse the pandemic of impeding progress. In total, Stav believes he will complete 80 kilometers of cycle paths during this term of the city council.

“It’s still a huge improvement, much better than in previous years. We hope to have the opportunity to make up for that in the next period,” she said.

Today, Oslo has about 260 kilometers of cycle paths. In the future, the goal is to have a continuous cycle network of 530 kilometers in Oslo.

The first stage of development is expected to be completed in 2025. Until then, Oslo will spend more money than ever on bike paths.

“Over the next four years, more than NOK 2 billion has been set aside for cycling infrastructure,” Stav told the paper. Dozens Injured as Driver Crashes into Crowd in Pennsylvania – Report 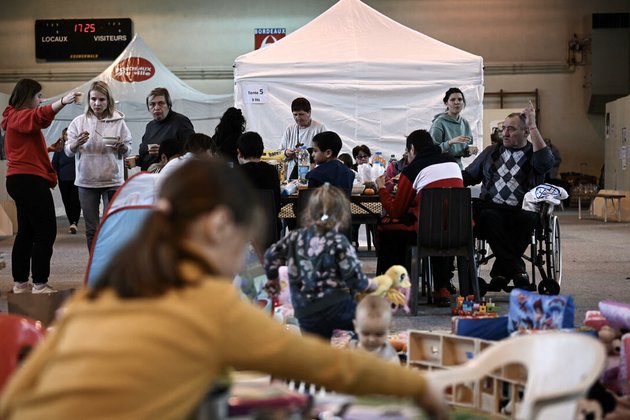 Daughter arrested for the death of an elderly woman-English