United Nations / Geneva, June 6th: According to the World Health Organization, a total of 780 cases of monkeypox have been confirmed since May 13 and as of June 2 from 27 countries in four WHO regions where the monkeypox virus is not endemic. Has been reported or identified.

According to the United Nations Health Agency, epidemiological investigations are underway, but most of the cases reported so far have been presented through sexual health or other health services in primary or secondary health facilities, primarily with men. Men having sex are involved (MSM).

Although the West African clade of the virus has been identified from previous sample cases, most confirmed cases with a travel history are not in West Africa or Central Africa, where the monkeypox virus is endemic, but in Europe and North America. Reporting a trip to a country.

“Confirmation of monkeypox in people who have never traveled to endemic areas is atypical, and even one case of monkeypox in a non-endemic country is considered to occur. Most cases are on travel from endemic areas. Not related, but as previously observed, Member States have also reported a small number of cases of travelers from Nigeria, “said Sunday. Kerala has identified two cases of norovirus in children, and Health Minister Veena George says “don’t worry.”

The endemic countries of monkeypox are Cameroon, the Central African Republic, the Democratic Republic of the Congo, Gabon, Ghana (identified by animals only), Côte d’Ivoire, Liberia, Nigeria, the Republic of the Congo, and Sierra Leone. Benin and South Sudan have recorded imports in the past. According to WHO, the countries currently reporting cases of West African ramification groups are Cameroon and Nigeria.

The sudden and unexpected appearance of monkeypox in several non-epidemic countries suggests that there may have been an undetected infection during an unknown period followed by recent amplification events.

WHO rates global risk as moderate. This is the first time that many monkeypox cases and clusters have been reported simultaneously in non-endemic and endemic countries in widely different WHO geographic regions.

WHO said it continues to receive up-to-date information on the situation in endemic countries. As of June 2, cases confirmed by 780 tests will be notified to WHO under the International Health Regulations (IHR) or official public sources of 27 non-endemic countries in 4 WHO regions. Identified by WHO from.

This represents an increase in 523 cases (+ 203%) confirmed in the laboratory since Disease Outbreak News on May 29, when a total of 257 cases were reported. As of June 2, there were no deaths associated with the current outbreak of monkeypox in non-endemic countries, but cases and deaths from endemic countries continue to be reported.

Although investigations are underway, preliminary data from the polymerase chain reaction (PCR) assay indicate that monkeypox virus strains detected in Europe and other non-endemic areas belong to the West African clade. The majority of cases were reported from the WHO European region (20 countries). Confirmed cases have also been reported from the Americas, Eastern Mediterranean and Western Pacific regions.

In addition to cases reported or identified from non-endemic countries, WHO provides updates on ongoing monkeypox outbreaks in endemic countries in the African region through established surveillance mechanisms (integrated disease surveillance and response). Will continue to be received. Outbreak of monkeypox: Tamil Nadu to isolate symptomatic international travelers.

From January to June 1, 2022, 1408 people were suspected from seven endemic countries and 44 confirmed cases were reported, including 66 deaths. WHO said it would continue to support the sharing of information regarding the outbreak of monkeypox.

Responses to clinical and public health cases have been activated in WHO and many member countries for comprehensive case findings, contact tracing, laboratory investigations, clinical management, quarantine, and infection and prevention and control measures. Coordinating implementation.

https://www.latestly.com/agency-news/world-news-780-cases-of-monkeypox-reported-or-identified-as-of-june-2-who-3791273.html Outbreaks of monkeypox: 780 cases reported or identified as of June 2, from 27 countries, WHO states

The head of the Finnish intelligence agency was surprised that Russia did not "retaliate" against NATO's bid. 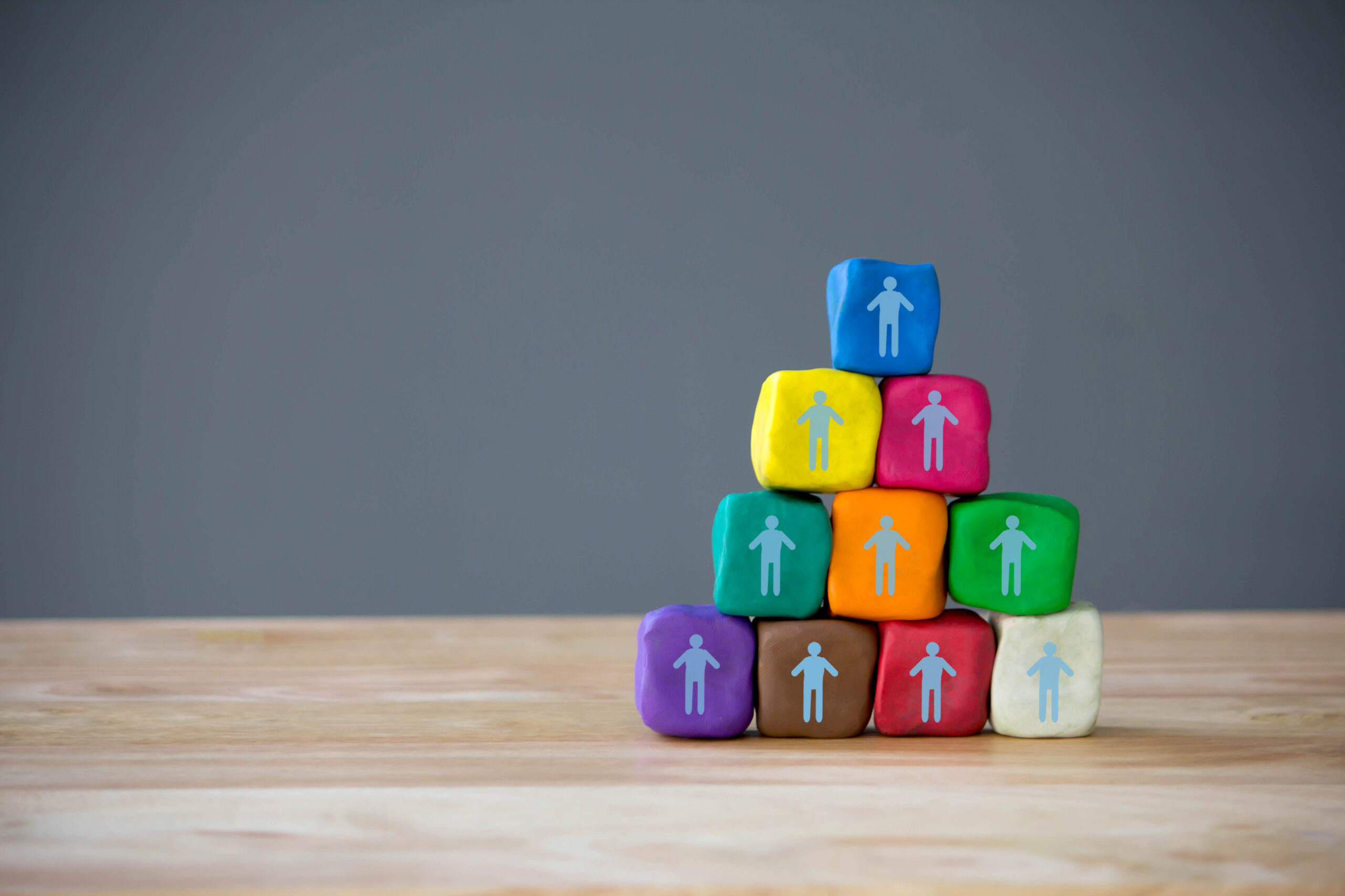 The video of President Joe Biden getting distracted by an ice cream truck and walking away during Jill Biden’s speech has been digitally edited.Fact check here Russia does not announce Victory Day parade in Mariupol, USA issues security alerts for its citizens in Moscow