264 of them were canceled because documents were not submitted in time for registration. Other reasons for revocation are termination of employment relationship, change of reason for residence and acquisition of Latvian citizenship. Thirty-two permits were revoked because false information was provided, while 24 were revoked because foreign nationals were included in the entry ban database. Eight permits have been revoked because the competent authorities have banned them from living in Latvia.

At that time, Russian citizens had 37,183 permanent residence permits.

it has also been Reported by LSM that the Ministry of Internal Affairs is preparing amendments to the Immigration Law providing for the suspension of renewal of temporary residence permits for citizens of Russia and Belarus;

August says goodbye to rain and storms.Unsettled weather through Friday From today the sun is directly over Sri Lanka (28) 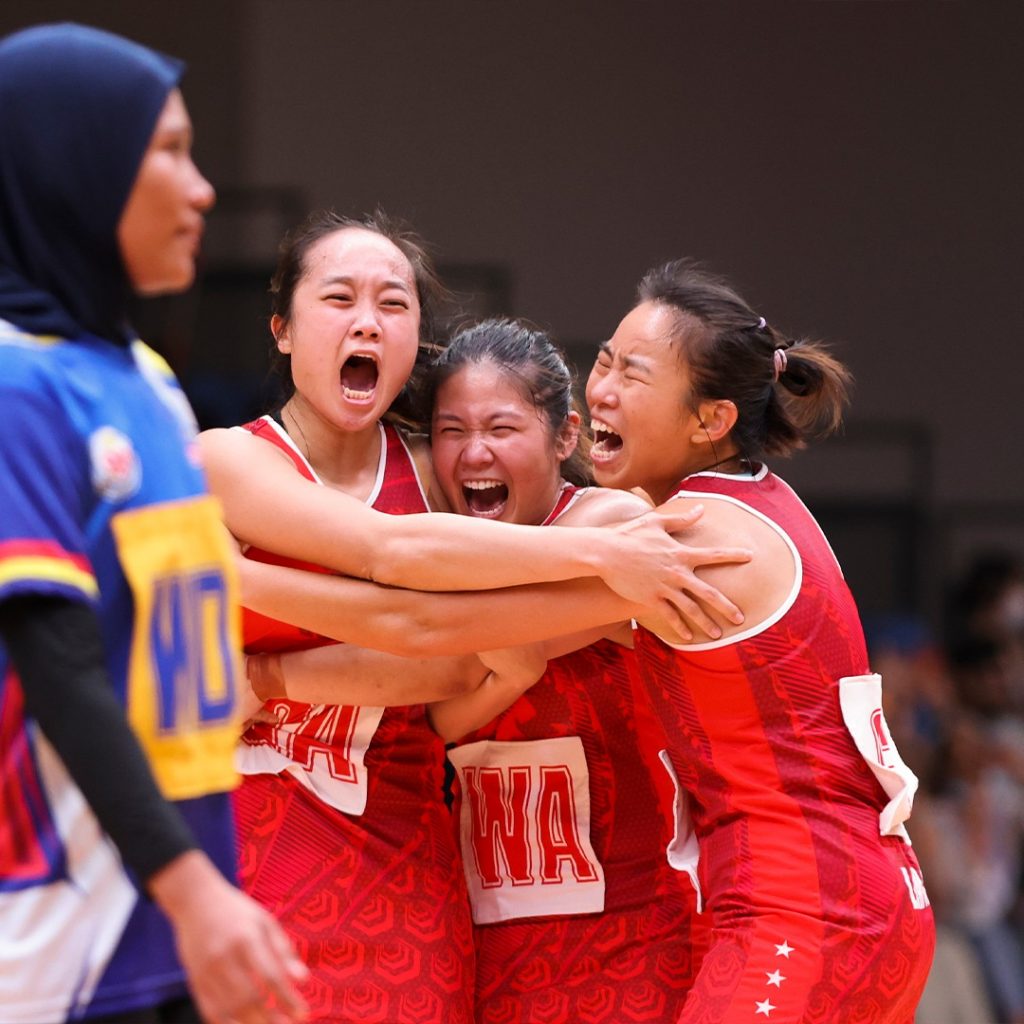