“Forum Family”:
In “intensifying strategic competition,” Ardern said it would be wrong to force members of the Pacific Islands Forum to “choose a side.”

New Zealand Prime Minister Jacinda Ardern said yesterday that regional architecture, such as the Pacific Islands Forum, is important in solving regional issues, and that regional security issues should be resolved locally.

Leaders of the Pacific Islands Forum will meet next week in Fiji for an annual meeting amid growing concerns about China’s impact highlighted by the security agreement with the Solomon Islands.

“New Zealand is working on the Pacific Islands Forum as a means to address regional challenges,” Ardern said in a speech to the Lowy Institute think tank in Australia.

“We have a strong commitment to support broader ambitions for security in our region,” she said. “It is important that the security of the Pacific Islands Forum members is addressed first and foremost by the Forum’s family, and that local security challenges are resolved locally.”

The growing turmoil in China in the Pacific and the potential for militarization in small island states in the region have fueled concerns, especially in Australia and New Zealand, and their partners, the United States.

Following the agreement with the Solomon Islands, China has promoted regional cooperation agreements with nearly 12 Pacific countries on police, security and data communications.

When Ardern was speaking in Australia, her government announced a review of defense policies, strategies, and planned investments, in part due to “intensifying strategic competition.”

Ardern said Pacific cooperation should be formed by the various agreements and regional groups that are in place, but that does not mean that other people are not interested in their involvement with the region.

“It would be wrong to characterize this involvement as new, including China’s involvement. It would also be wrong to position the Pacific in such a way that they need to” choose the side. ” She said.

New Zealand Defense Minister Peeni Henare released a defense review, stating that the military is working daily with its allies to protect the security and stability of the region.

“The importance of this review is the post-COVID-19 environment, the Pacific region tackling climate change and intensifying strategic competition, and Russia’s brutal invasion of Ukraine,” Hennale said. 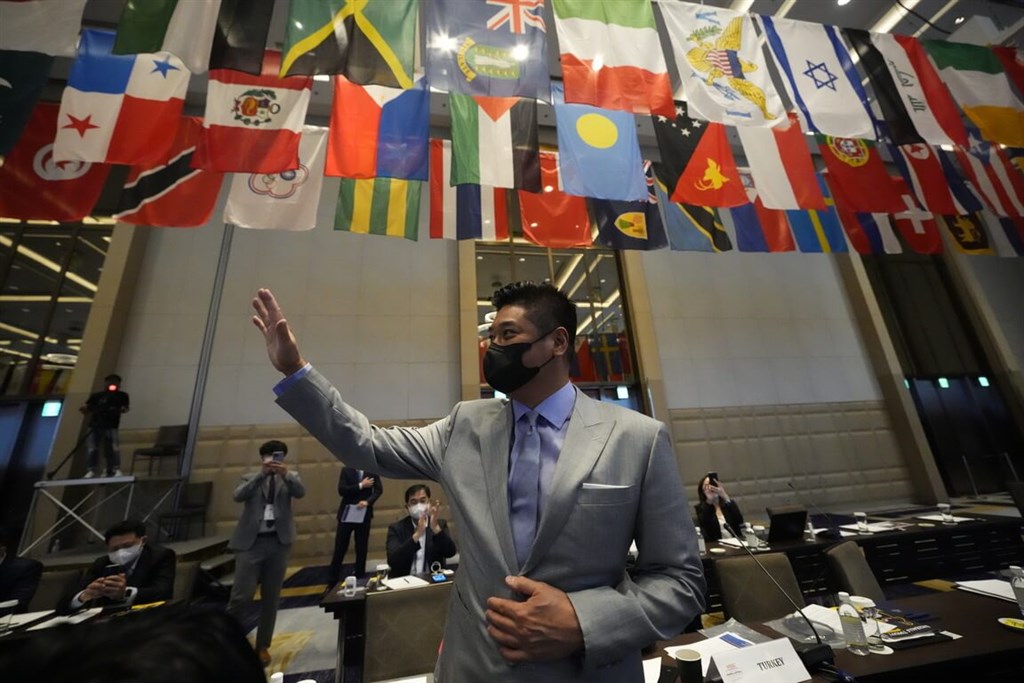