Islamabad, September 23: Pakistan’s foreign ministry on Thursday rejected the idea of ​​an official Pakistani delegation visiting Israel, adding that the country’s position on the Palestinian issue would not change.

A spokesperson for the Ministry of Foreign Affairs said in response to media questions that the visit in question was organized by a foreign non-governmental organization (NGO) not based in Pakistan, News International reported. In a snub to Pakistan, Israel offers India “unconditional help” to fight terrorism.

He also reiterated that Pakistan’s position on the Palestinian issue is clear and unambiguous. The day before, a Pakistani delegation met Israeli Foreign Ministry officials in Jerusalem. It also included former government ministers.

According to the Ministry of Foreign Affairs, Pakistan’s position on the Palestinian issue is clear and unambiguous. “There is no change to our policy, which has full national consensus,” the statement said.

“In accordance with relevant United Nations and Organization of Islamic Cooperation (OIC) resolutions, the establishment of an independent, viable and contiguous Palestinian state with its pre-1967 borders and capital at Al-Quds al-Sharif will support justice and peace. It is essential for a lasting peace in this region,” read the statement.

The day before, organizers of the trip said the delegation also included representatives of the Council for the Empowerment of Muslim and Multifaith Women in America and Sharaqa, a US-based non-governmental group.

“Yes, I am in Jerusalem with a delegation to promote interfaith harmony,” said Nasim Ashraf, head of the delegation.

He declined to provide further details about other members of the delegation. reported News International.

This is the second Pakistani delegation that the two organizations have recently brought to Israel. Prominent Pakistani journalist Ahmed Kraisi, who joined the inaugural delegation, was televised by Pakistan Television after the visit.

Don't vote for parties that support gays and immigrants - Priest

Will Smith and the end of forgiveness 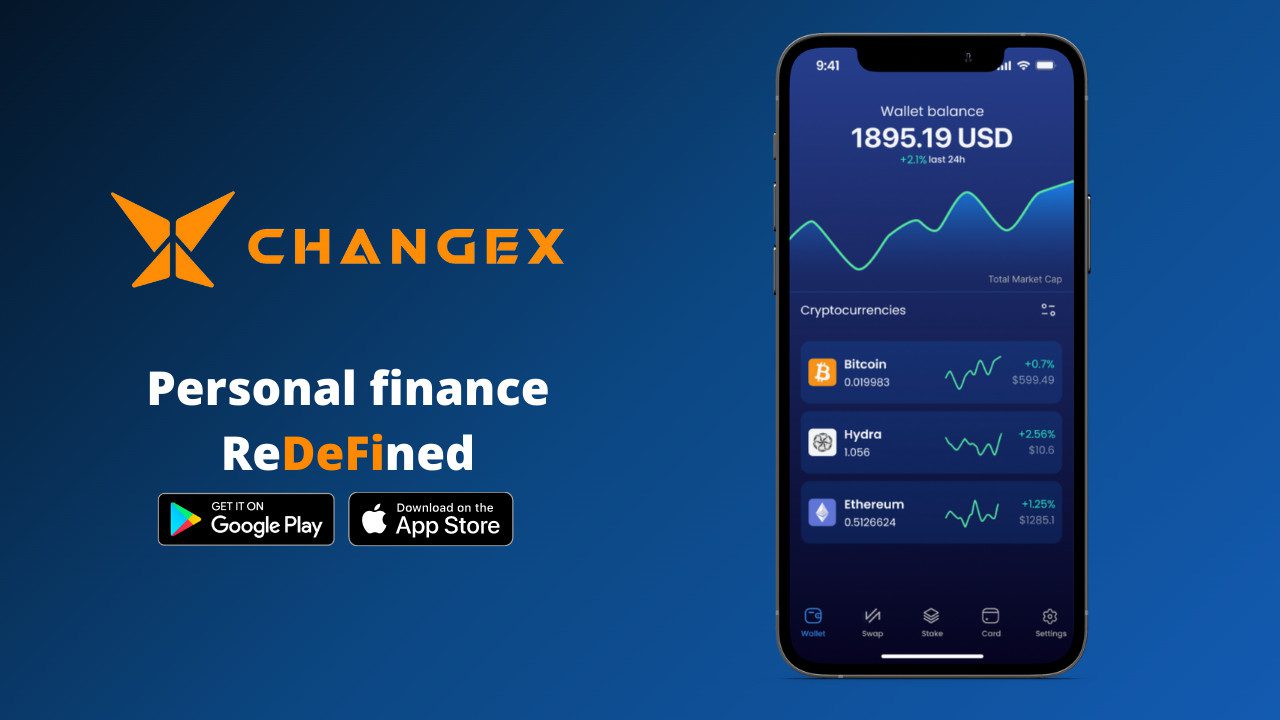 Imran Khan says he wanted to make Faiz Hameed the Secretary of the Army. 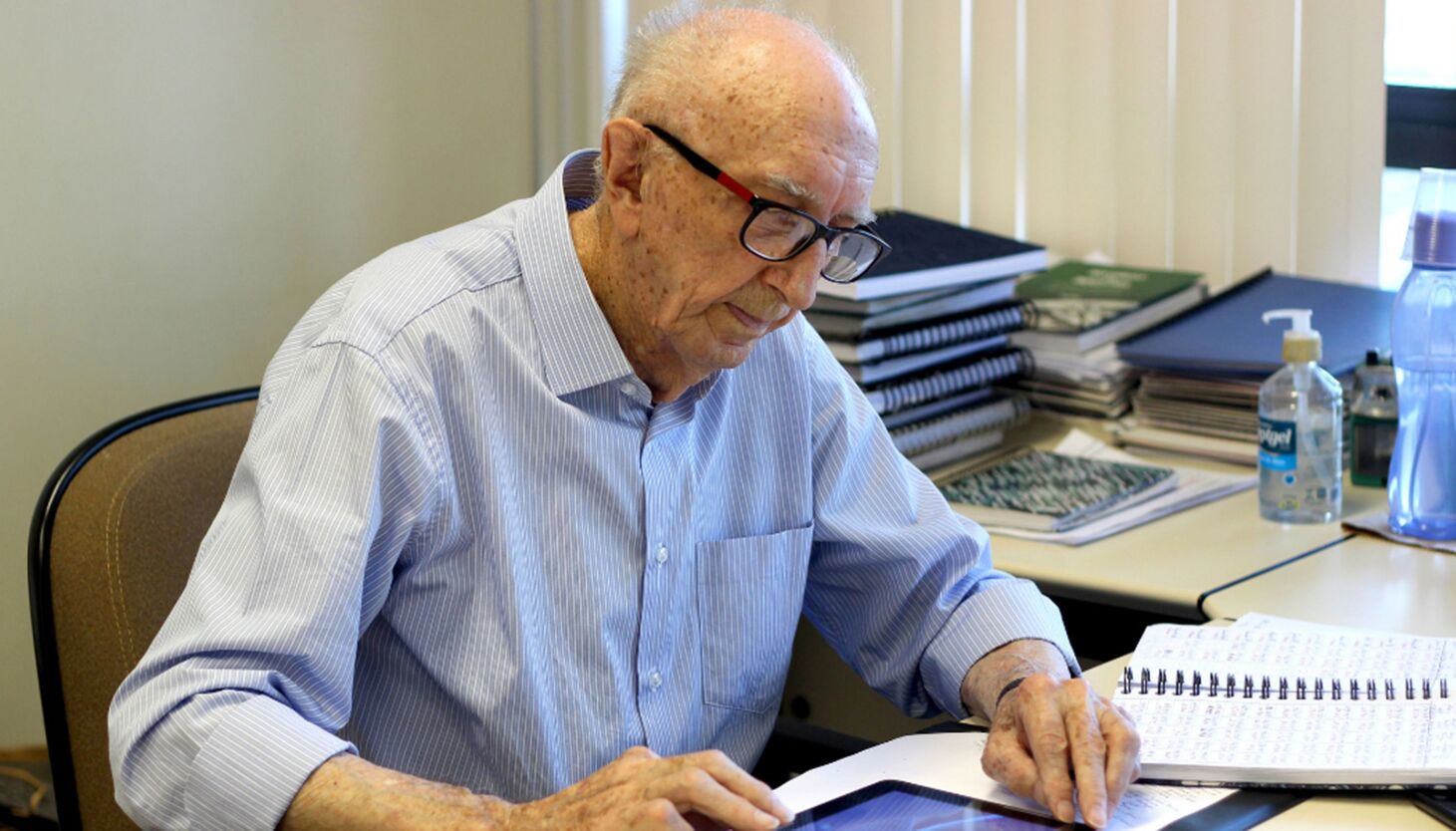 As more Americans quit their jobs, this guy sets a record in the same company Tour de France: Why are the protesters sitting on the road?