Sindh, September 11The UN released a report on Friday after UN Secretary-General António Guterres visited Pakistan to expand aid to flood victims, saying the natural disasters have disrupted the education of some 3.5 million children in Pakistan. Said it was discontinued.

In Sindh province alone, more than 1.2 million hectares of farmland have been damaged and more than 1.5 million houses have been destroyed by the floods, the report said. The report also added that 1,460 health facilities were affected by heavy rains and floods, the Anadolu Agency reported.Pakistan: A Hindu temple serves as a refuge for flood-hit Muslim families in Balochistan.

The mapping provisionally indicates that Pakistan has at least 75,000 square kilometers (28,957 square miles) of land, the report added. During his two-day visit to Pakistan, UN Secretary-General António Guterres said, “I have seen many humanitarian disasters in the world, but never seen a climatic massacre here in Pakistan on the scale of a flood. No,’ he said. A press conference in the port city of Karachi after witnessing the worst damage in southern Pakistan.

The UN secretary-general on Saturday called for increased global financial support at the end of a two-day trip to visit several flood-ravaged areas of Pakistan to raise awareness of the disaster. .

Pakistan is often hit by devastating heavy rains during the annual monsoon season, which is crucial for agriculture and water supplies. But this year’s heavy rains have wreaked havoc across the country, with rapidly melting glaciers in the north putting pressure on waterways for months.

Record monsoons and deluges in Pakistan have caused hunger and various diseases, affecting 33 million people. Experts believe the situation will get worse as flood-affected people are forced to live under the open sky, depriving them of much-needed resources.

Vast areas of the country are still under water, displacing hundreds of thousands of people from their homes. Pakistan: Quetta-Karachi highway blocked due to farmers’ protests, destroying tomatoes imported from Iran (watch video).

According to the World Meteorological Organization (WMO), Pakistan is facing its worst ever flooding. Human and socioeconomic losses are expected to increase as flood levels continue to rise and put greater pressure on the country’s dams.

The Pakistan Meteorological Department said August was the wettest month since records began in 1961. National precipitation was 243% higher than average for him. According to monthly reports, +590% in Balochistan and +726% in Sindh.

Here are the top trending cryptocurrencies that could triple in September Canadians trust the United States as a credible ally, but less confidence in Biden: polls-nationwide 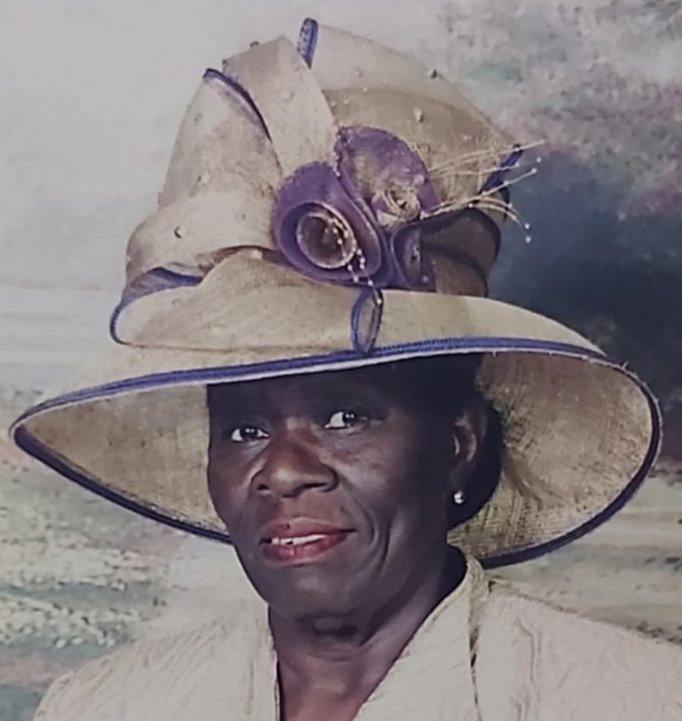 Comedian Roland Powell airlifts to a hospital in the Bahamas … Anniversary of Maharaja Ranjit Singh: 450 Indian Sikh pilgrims arrive in Pakistan to celebrate the 183rd anniversary of the first ruler of the Sikh Empire.