Islamabad, August 28: According to media reports, the United Nations will launch a request for US$160 million for Pakistan, a country currently witnessing devastating flood conditions.

The United Nations is set to launch a flash appeal in support of Pakistan after devastating rains and floods that disrupted the lives of millions of people in the country. Daily Pakistan reported that the United Nations will launch an appeal for her US$160 million. Floods in Pakistan: The presidents of Turkey, Iran and the United Arab Emirates call on Prime Minister Shebaz Sharif to express sympathy over the flood situation.

Foreign Ministry spokesman Asim Iftikhar said at a media briefing that UN flash appeals would launch simultaneously from Geneva and Islamabad on Tuesday (August 30). floods have completely destroyed at least 218,000 homes and damaged 458,000 homes in the past two weeks.

The United Nations Office for the Coordination of Humanitarian Affairs (OCHA) says 218,000 homes have been completely destroyed, 458,000 homes damaged, 2 million acres of crops affected and 794,000 livestock lost in the past two weeks. We said 937 people were killed and 1343 injured.

“National rainfall was 2.87 times the national 30-year average, and some provinces received more than 5 times the 30-year average. The humanitarian situation is expected to deteriorate further.

According to the NDMA, more than 218,000 homes have been destroyed since June 14 and another 452,000 damaged. Livelihoods have also been severely affected, with over 793,900 livestock (an important source of life support and livelihoods for many families) dead, of which approximately 63% in Balochistan and 25% in Punjab. I live

Meanwhile, the presidents of Turkey, Iran and the United Arab Emirates called Pakistani Prime Minister Shebaz Sharif to express sympathy for the devastation caused by the floods.

In a telephone conversation with Shebaz Sharif, the president expressed his sorrow at the loss of life due to the flash flood and promised his full support to the government and people of Pakistan.

“I am deeply grateful to my brother His Highness Sheikh @MohamedBinZayed for sending us his condolences regarding the loss of precious lives in the flash flood. It means a lot to us for a while.Thank you for his offer.of support,” Sharif tweeted. Unprecedented rainfall and flooding have wreaked havoc in Pakistan. 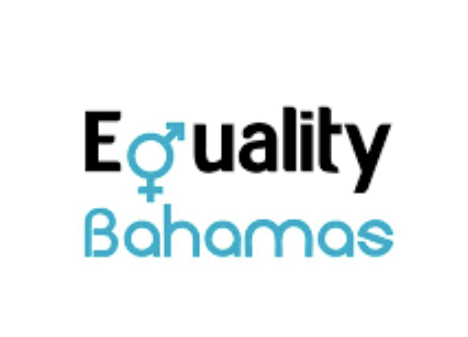 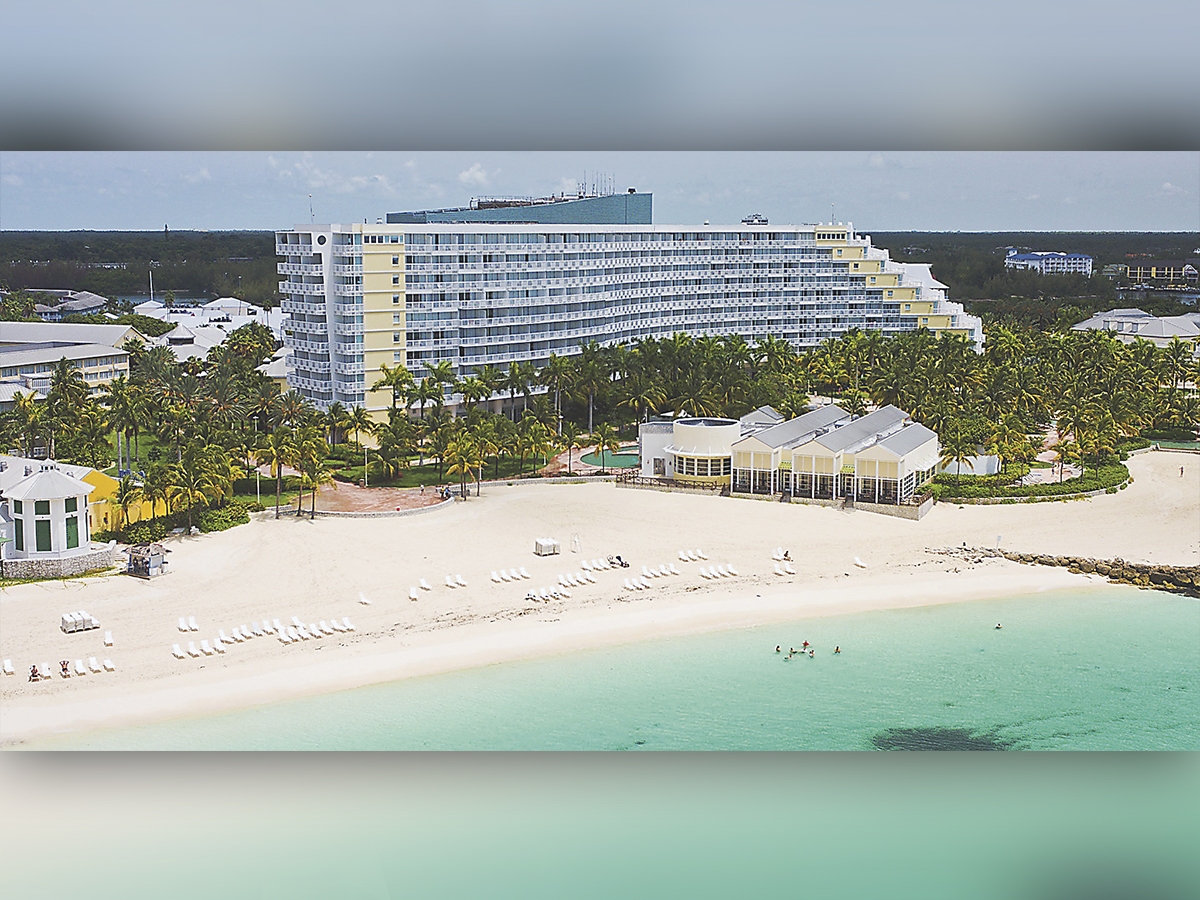