London, July 11: Britain’s security analyst Kyle Orton said Pakistan’s policies have left a mark on Britain by a network of jihadists, leading to the most deadly terrorist attacks in Britain’s history. It has always been in dire straits and has encouraged terrorism over time.

Britain has become a special place in the long-standing cross-border ISI jihadist network, as Western nations have always ignored the lessons of 7/7 and 9/11. Pakistan: The Counterterrorism Department has warned of the threat of assassination against former Prime Minister Imran Khan.

ISI operative and UN-listed terrorist Masood Azhar toured the UK in 1993 to raise and recruit jihad in Kashmir. And he created a local network to continue his work. Some of these networks have recently been exiled to the Islamic State (IS), also known as Daesh.

In addition, Azhar created a template for “Rondo Nistan” in the 1990s. There, jihadists set up a shop in London to provide resources to rebels in the Islamic world.

In September 2005, al-Qaeda released a video to the terrorist Al Jazeera, named Mohammad Sidik Khan, proclaiming his “war” in the West and praising “the hero of the day”. Emile) Aiman ​​Zawahiri, and the founder of the Islamic State movement, Abu Musab al-Zarqawi, Jordanian, whose real name is Ahmad al-Kalaile, who was part of al-Qaeda at the time, said a reporting group by policy research.

In late September 2005, an al-Qaeda statement confirming that al-Qaeda had “launched” a “blessed assault” in London was released in May 2006 in an official report by the British Government on 7/7. , Says:Solid evidence to support this claim or the nature of al-Qaeda’s support [for the 7/7 attacks] If available”

Two months later, in line with the first anniversary of the attack, al-Qaeda will show a video of Tanwia’s will with Al-Zawahiri, showing “a map of a terrorist training site and London in a circled area as a potential target.” Has been released.

Since 2001, NATO has taken over the security responsibilities of Afghanistan, but the table changed when the Taliban re-entered the soil of Afghanistan and ruled the country from the Ashraf Ghani government.

The hijacking received extensive coverage, and Pakistan was seen to have been behind the killings of hundreds of Eastern troops and intelligence personnel, as well as thousands of Afghans.

In addition, during NATO’s presence in Afghanistan, Pakistanis are generally commanders of Taliban troops, and there seems to be an old practice of embedding Pakistan Special Service Group (SSG) operatives in the Taliban. Kaida’s rebels were mentioned by POREG, especially during the ISI’s planned “Spring Offensive.”

Pakistan reportedly assisted bin Laden’s escape in 2001, and the safety of the garrison town near the capital until the cover was blown up in 2011 and the Taliban was finally completely mixed with al-Qaeda and its derivatives. I housed him in a nice house. Like the “Kashmir” group like Lashkar-e-Taiba (LeT), like the “Hackani Network (HN)”.

West had all the incentives to continue to pay Pakistan to help solve the problems that Pakistan created and maintained, and to maintain it as an outlaw in Pakistan. The report has been added.

As scholars properly stated, “Pakistan has essentially developed its bargaining power by threatening its demise.” With about 1.2 million Pakistani citizens and about 200,000 Pakistani citizens in the UK, the population is concentrated in a way that causes great political upheaval in the country, which ISI takes advantage of. Promote your own agenda through various “communities”. group.

As the 7/7 research report points out, one of the reasons why Khan and Tanwia did not immediately signal a danger on their trip to Pakistan is that “long-term visits to Pakistan by young men are not uncommon. “about it. Obviously, terrorists can easily blend in with such great movements of humankind.

Now that NATO has left Afghanistan, if British citizens become fraudulent inside and outside Pakistan, ISI will provide assistance in finding them at a price and if the UK accepts the clear need for cooperation with ISI. This is unlikely to change now, when ISI was killing British troops, POREG said.

https://www.latestly.com/agency-news/world-news-pakistan-accountable-for-terrorist-footprints-in-britain-report-3933474.html Pakistan is responsible for the footprints of British terrorists, the report says Warren Buffett criticizes Bitcoin, saying it “doesn’t pay $ 25 for every digital coin in the world.” China-Taiwan tensions could lead to overt conflict and unpredictable consequences, warns ASEAN ministers 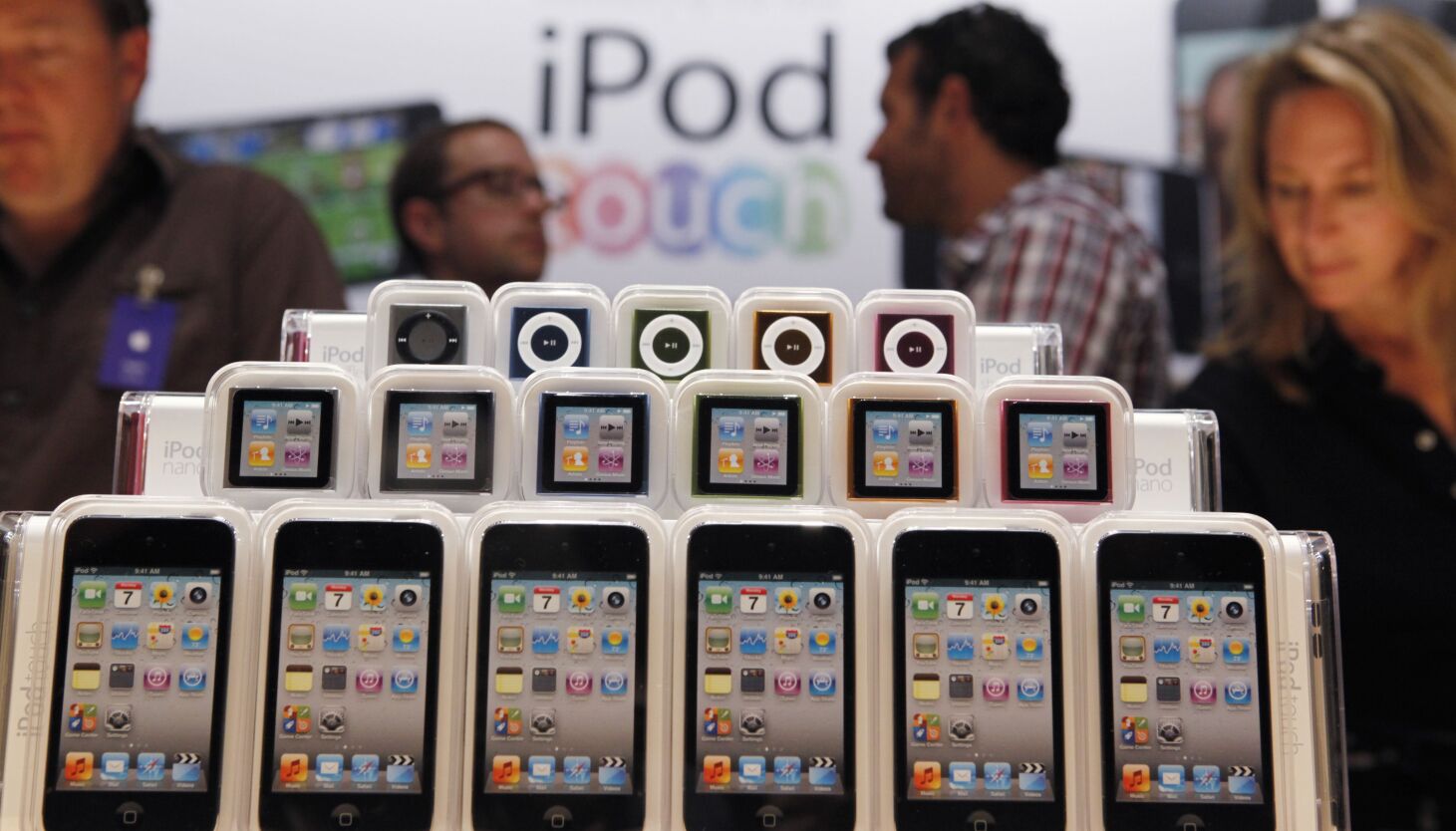 Apple will discontinue the iPod. Can I still get an iPod touch? 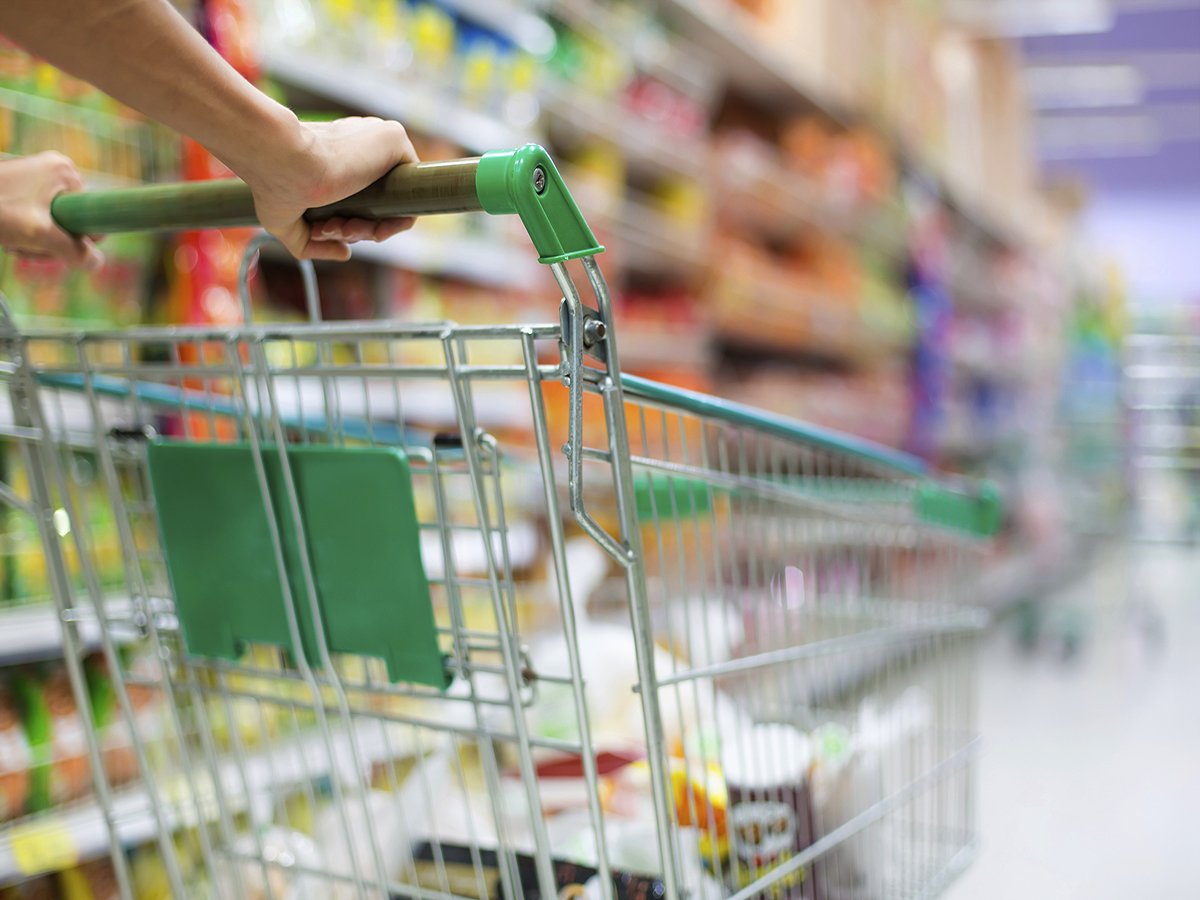