Peshawar, July 1: A discussion of a major power outage among worshipers after Friday’s mosque prayer escalated to a deadly shooting, killing two and injuring 11 in the northwestern tribal district of Pakistan adjacent to Afghanistan ..

After praying on Friday at a mosque in the Eisak Khel area of ​​the Lakki Marwat district, a group of worshipers had a fierce debate about power outages in their area.

Police said the clashes quickly intensified, with some worshipers fighting gunfire, killing two and injuring 11 people, including a 6-year-old child. 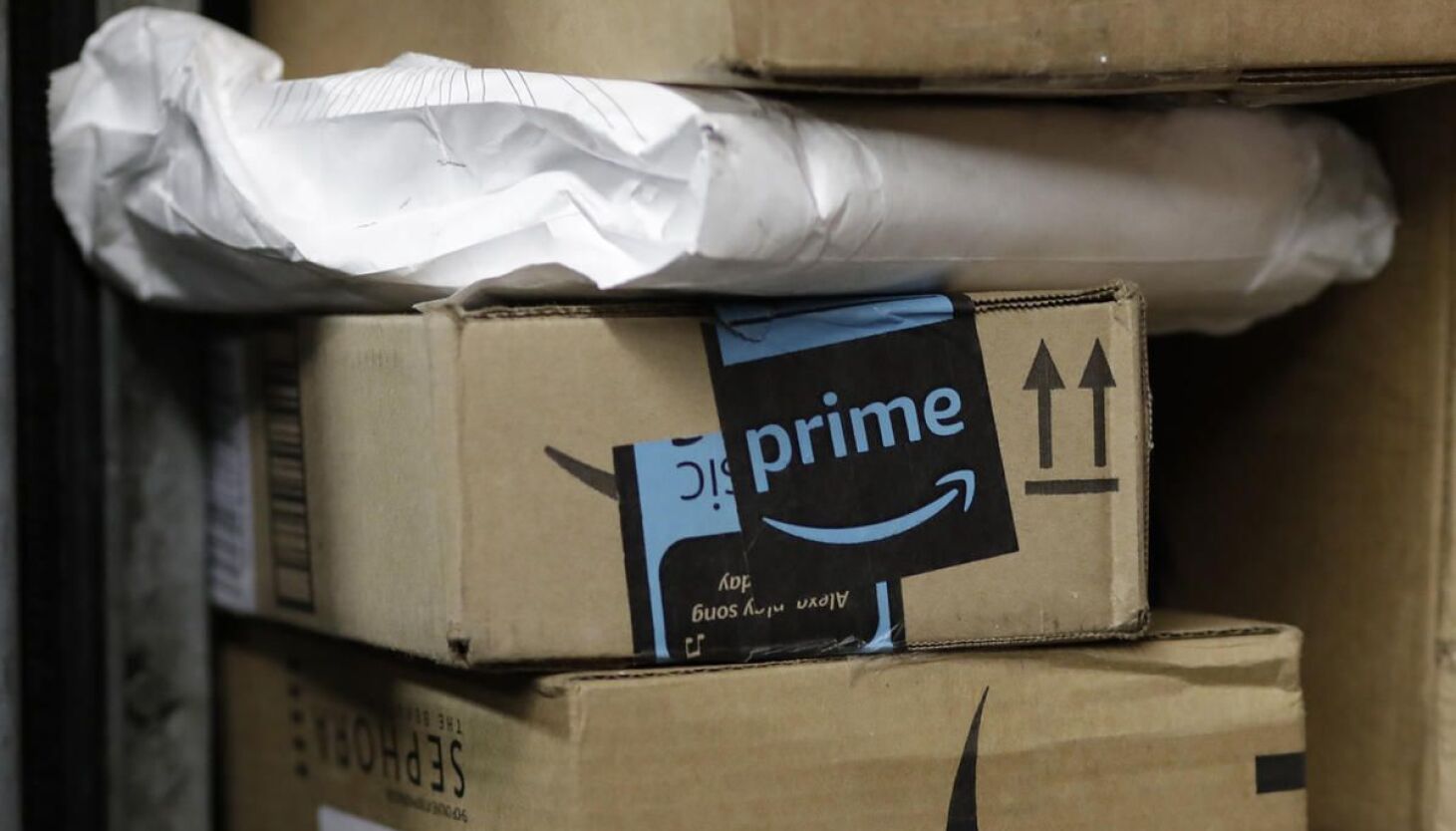 Amazon Prime Day 2022: What are the best and cheapest deals? 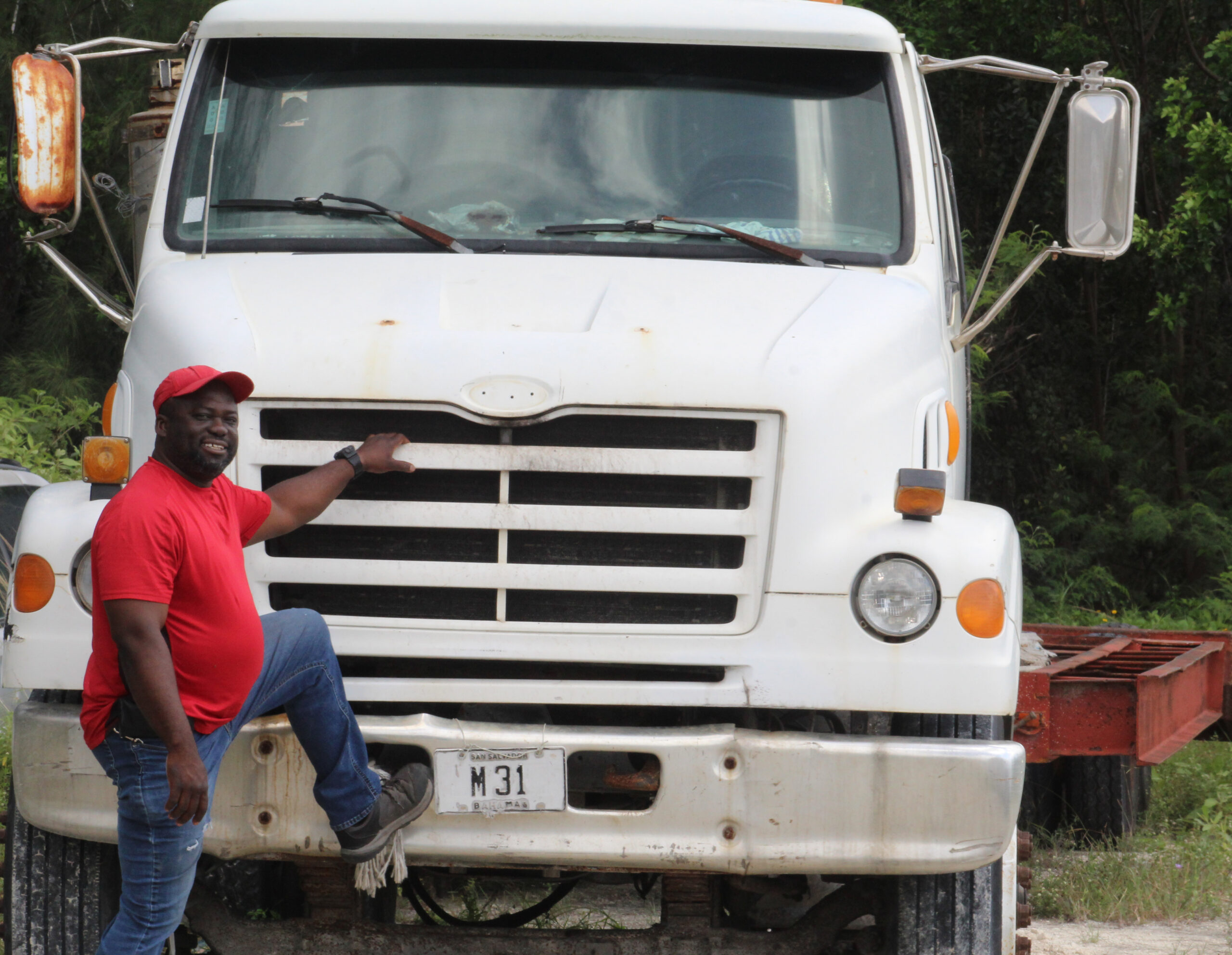 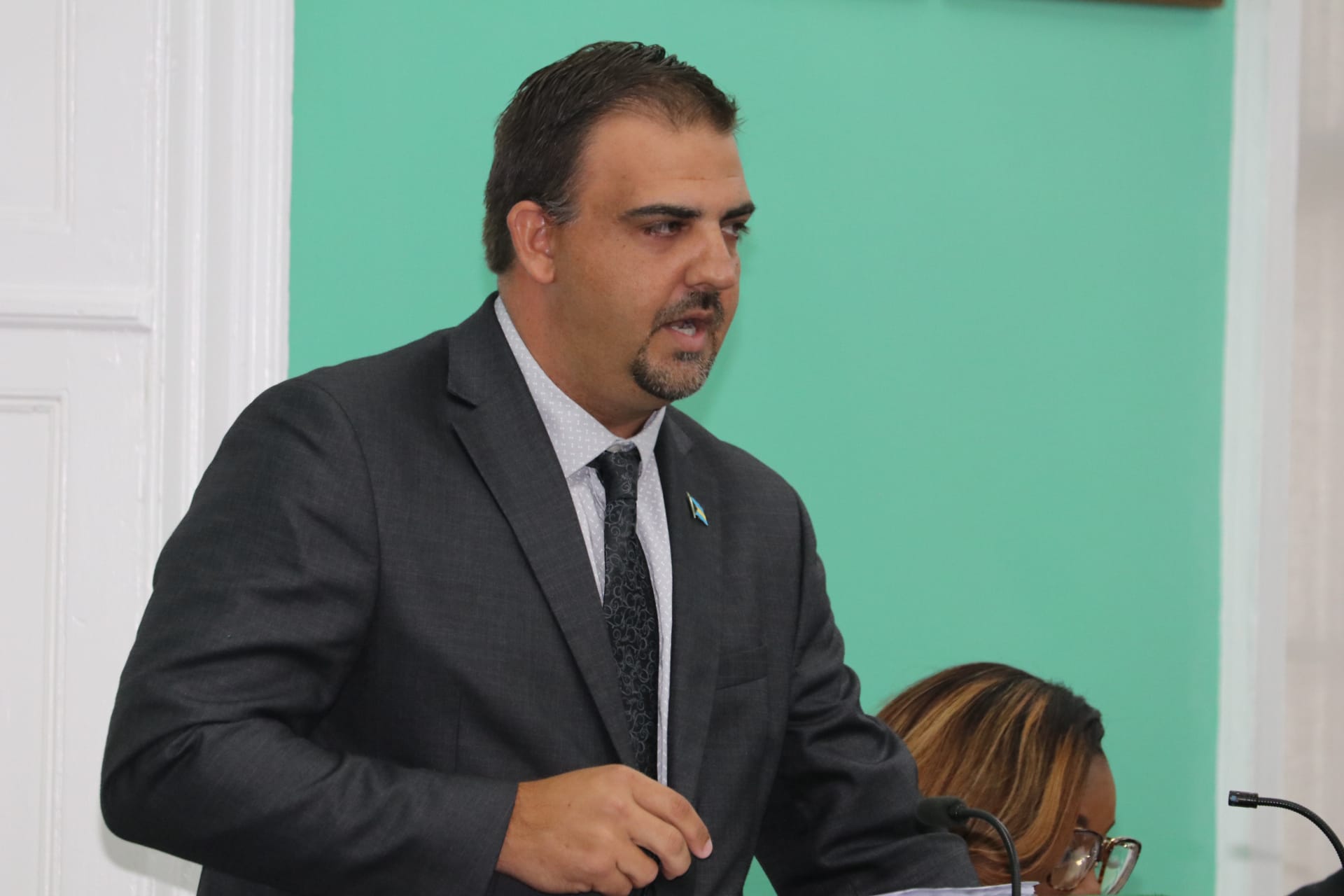 Who is Stephania Malacineanu, a physicist who allegedly denied the Nobel Prize?