Shebaz made these statements after the International Monetary Fund (IMF) emphasized the abolition of subsidies for commodities and after the prices of petroleum products rose sharply. This is his first speech after he took over on April 11.

“The previous administration deliberately hides the facts. I want to remind them that you have signed an agreement with the IMF instead of us. You have accepted their strict conditions, not us. You accept the country. It drove us into economic turmoil, not us, “said Dawn newspaper Shebaz.

This speech is in the context of a major oil hike announced by the Government of Pakistan. Pakistan’s finance minister, Mifta Ismail, said Thursday that the government had no choice but to raise prices. The day after the government announced the price increase, Shebaz announced today that he would launch a new bailout package of Rs 28 billion per month “to protect the poor from the burden of gasoline and diesel price increases.”

“Under that, 14 million poor families have been given the PKR2000. [each].. These families are made up of 85 million people. ” Prime Minister of Pakistan He said this was an addition to the financial assistance already given to them under the Benajil Income Assistance Program.

“This bailout package will be added to the next budget,” he said. During his speech, Shebaz said the country was in debt of more than US $ 20,000, more than 80 percent of the total loans made in the country’s history. He said the current administration is prepared to make rigorous decisions to move the country towards progress in order to end the “incompetence and corruption” politics.

Islamabad said Wednesday after several conflicts between police and PTI marchers after Imran Khan and his escort fleet entered the city and began marching towards the federal capital, D-Chowk. It became a battlefield.

Then on Friday, Pakistan’s Tehreek-e-Insaf (PTI) chairman Imran Khan dispelled reports that he had traded in exchange for ending his “Azadi March.” At a press conference in Peshawar, Imran Khan said, “I don’t think it’s our weakness, I don’t think the deal was made. I’ve heard the strange thing that the deal was made with the facility. I didn’t make a deal. “The PTI chief said he would go back to the streets if the early elections weren’t announced. 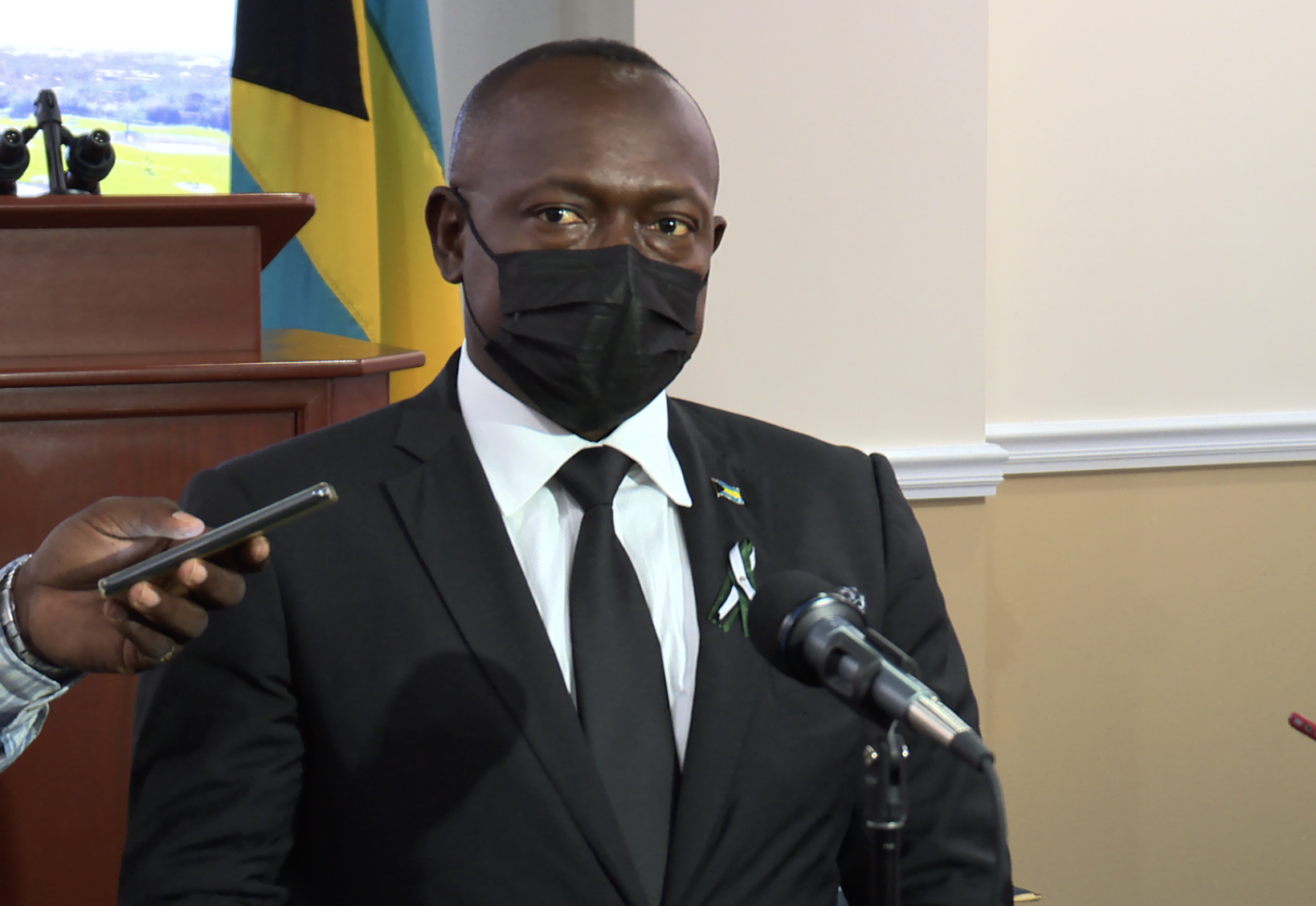 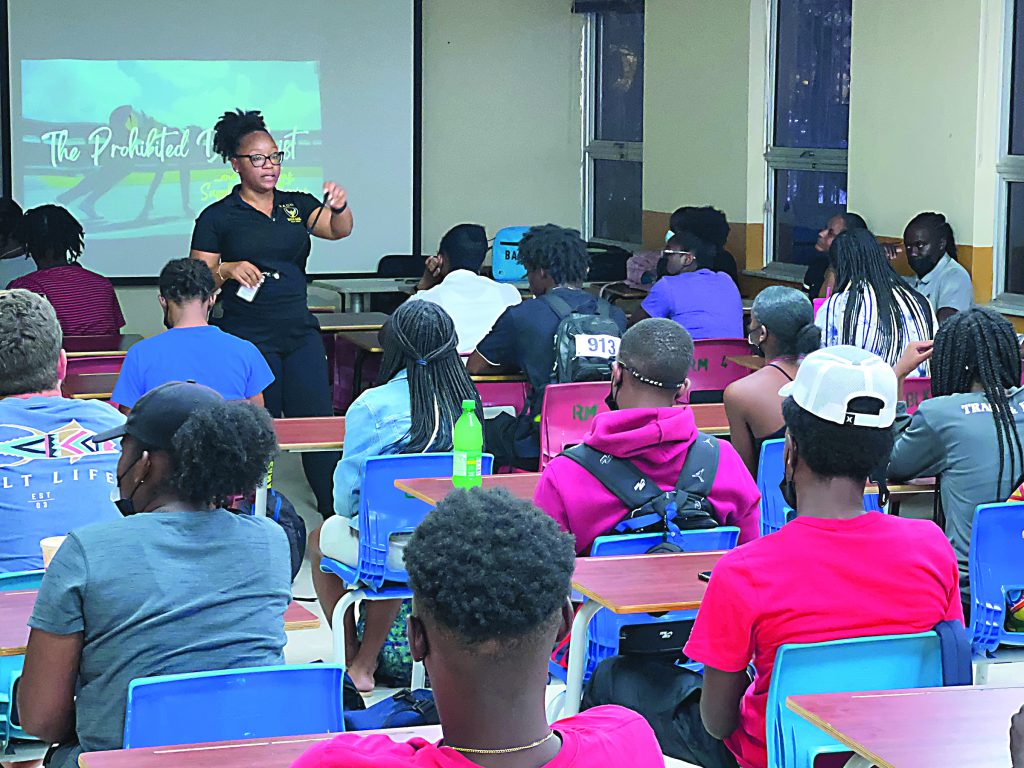 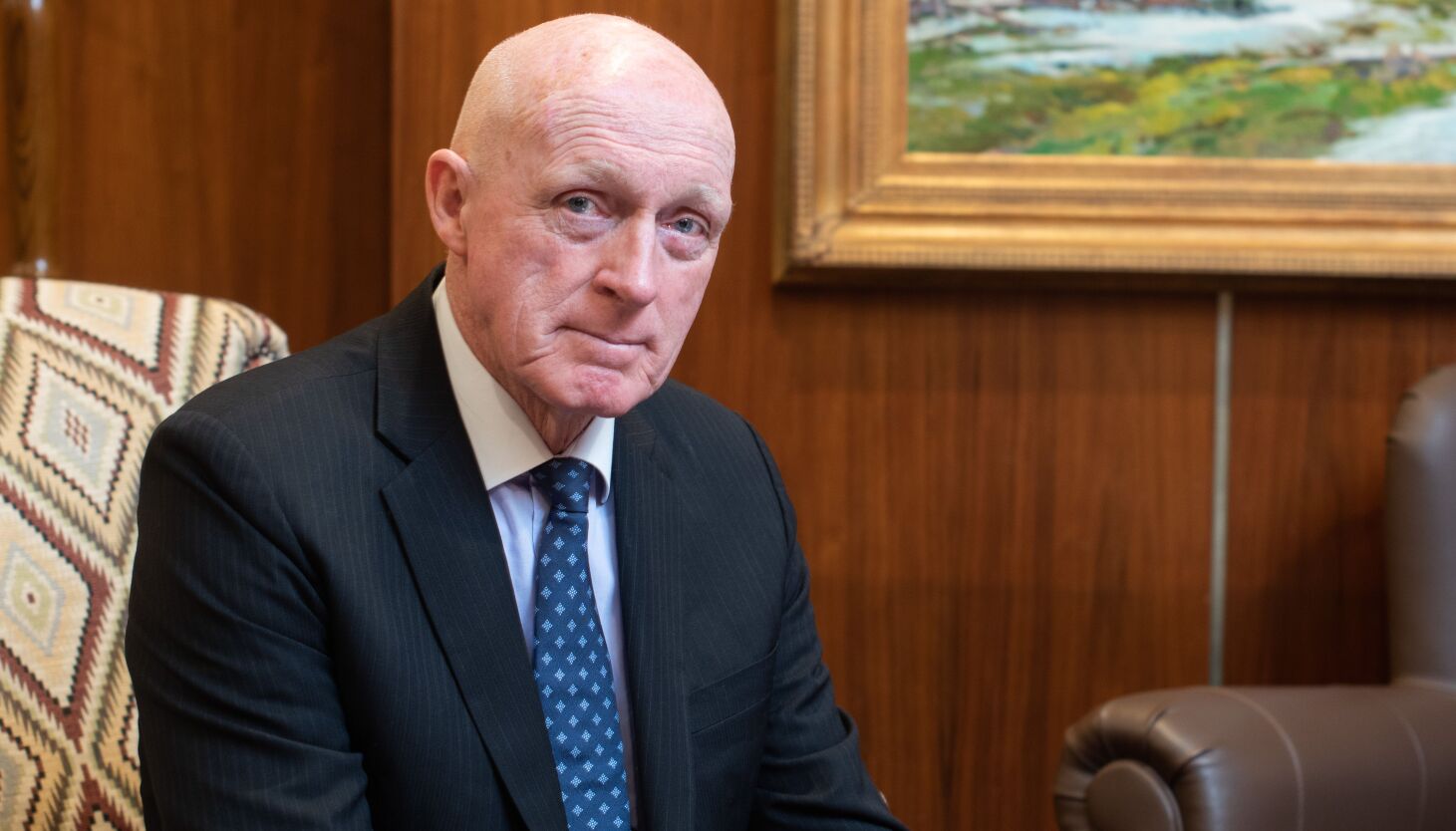 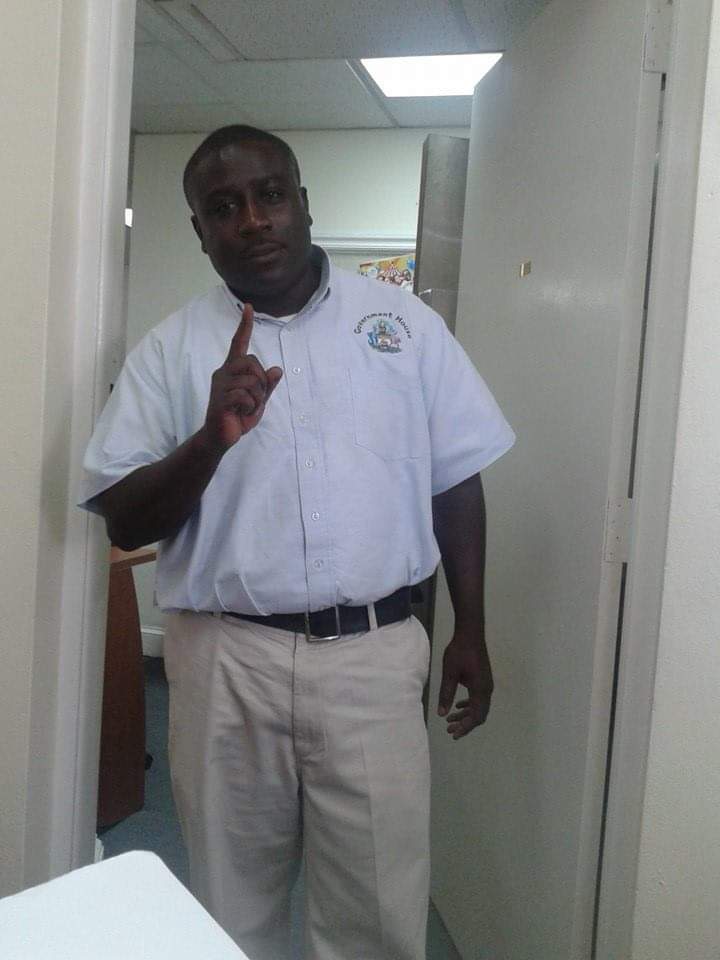