The Greek Ministry of Health has paved the way for afternoon surgery in public hospitals for patient payments, whether the patient is insured or by the patient’s private insurance company. Governments and ministries will proceed with some measures and changes that they call “improving public health”, despite reactions by doctors and nursing staff in public hospitals, and some organizations of chronic illnesses and persons with disabilities. I am determined.

Regarding “afternoon surgery,” the Ministry of Health has already drafted a related bill and submitted it to Congress, but the serious problem has not yet been resolved.

The bill submitted to the plenary session for next week’s vote remains unanswered to serious questions.

It is decided that the patient will bear the cost of “afternoon surgery”, but the amount and percentage to be paid for the surgery and the cost of doctors and nursing staff are not stated.

Quote sources from the Ministry of Health every day ethnos “The amount that patients have to pay privately is still being sought, and is now expected to be close to the amount that the public medical institution EOPYY will refund to private clinics.”

One of the main issues that are expected to occur and have not been answered so far are: Where patients undergo surgery in the afternoon are treated.

Recall that most clinics in public hospitals are 100% full, which is why patients are hospitalized in the corridors all at once. ethnos. Daily gives an example of Sysmanorio Hospital, one of the largest public hospitals in Athens. At this hospital, both surgical clinics have a total of 59 beds that are fully occupied each day.

The main concern about afternoon surgery is whether the morning surgery, which is provided free of charge to patients, will be downgraded in order to serve patients who choose afternoon surgery.

In this regard, other questions arise about priorities that are protected by those who need / desire immediate surgery for free, and whether to bypass priorities to pay doctors in the afternoon.

Today, the usual waiting list for morning “scheduled” surgery, that is, non-urgent surgery Avoided under the excuse of an emergency.

Health Minister Tanos Prebris recently said he upheld a bill that “measures” would be implemented to protect surgeons performing surgery in the afternoon from having to perform similar surgery in the morning.

The bill, among other things, “emphasizes that afternoon clinics and surgery have been activated and upgraded. Citizens will be offered medical options within the public system for a fixed fee and therefore hospitals. Has income, ESY doctors and nurses increase their income, and citizens have reasonable compensation options. In this regard, private insurance companies also participate. “

Health ministry leadership says daily that the public hospital system hopes to be ready to begin afternoon surgery within a few months. ethnos.gr In that report. Has the construction project in the Felt Lake Protected Area been completed? 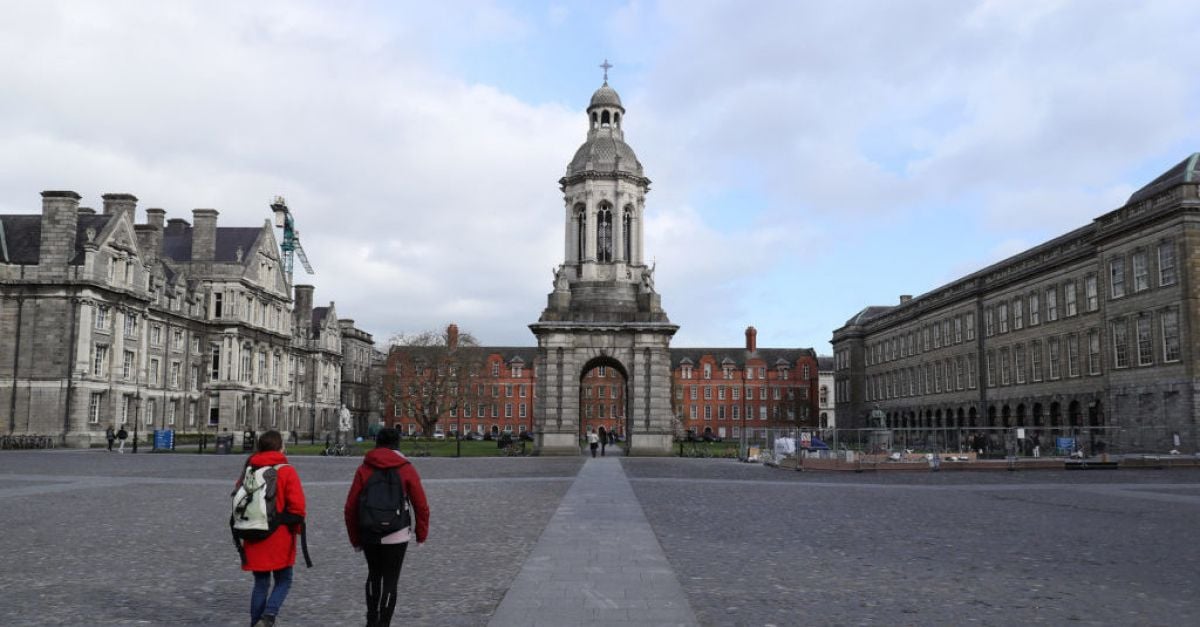 The Israeli High Court has ruled that 1,000 Palestinians can be expelled from the West Bank.