“PeduliLindungi will later become a personal public health app or citizen health app. (by application),” the minister said in a statement here on Wednesday.

“Currently,[development of applications on more fronts]vaccination[listing]is gradually starting,” he added.

Sadikin said the list of immunizations included in the application would include mandatory immunizations for children. We also collect data about

Sadikin believes the move will have a positive impact, especially for doctors, as it will make it easier to review patient medical records.

“With PeduliLindungi, we have access to all patient data. Doctors can see their health status and how their electronic medical record looks. For example, if a patient is referred to another hospital, “Hospitals that receive patients will know (their condition) immediately,” the minister explained.

He also hopes that the PeduliLindingi application will connect with wearable gadgets that are widely used by ordinary people to support a healthy lifestyle on a daily basis.

“We want devices like the Apple Watch and Samsung Watch to be able to connect[with the application],” he affirmed.

“The name Peduli Lindungi is already lovely. It was difficult to pronounce at first, but now it’s very popular,” he concluded.

Residents and tourists ordered to evacuate Why You Should Get CBD Oil for Your Dogs 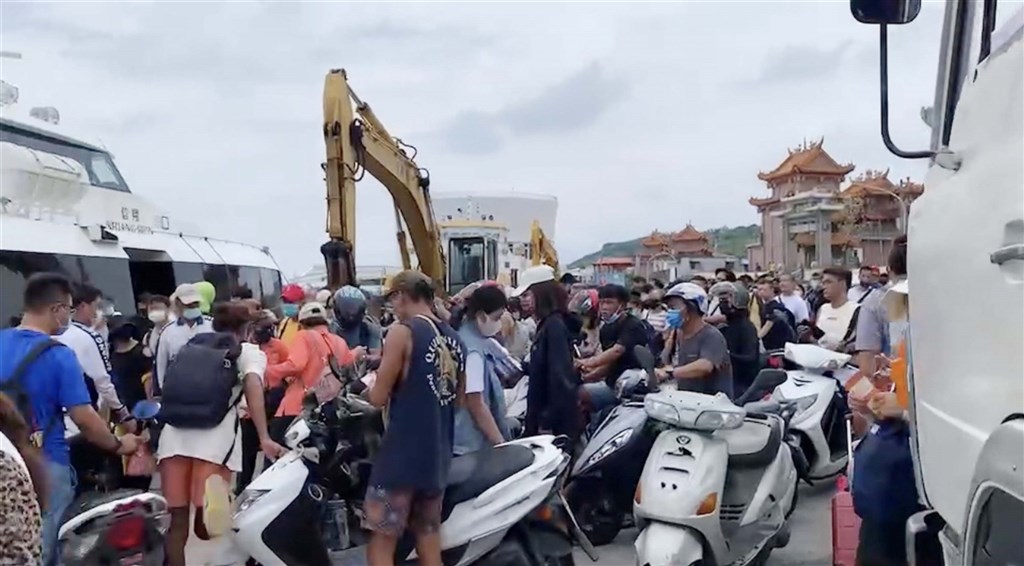