According to the results of a study conducted by In IUSTITIA, people with physical and mental disabilities are often victims of abuse in the Czech Republic. About 76% of people with disabilities say they faced physical or psychological abuse at some point in their lives, and 58% have encountered violence caused by prejudice. Only a small proportion of those attacked reported the incident to the police. The most common forms of violence were verbal abuse, intimidation, and intimidation. A significant proportion of respondents also reported experiencing physical or sexual assault. The podium of the opposition is facing another proceeding over police costs, the report said. 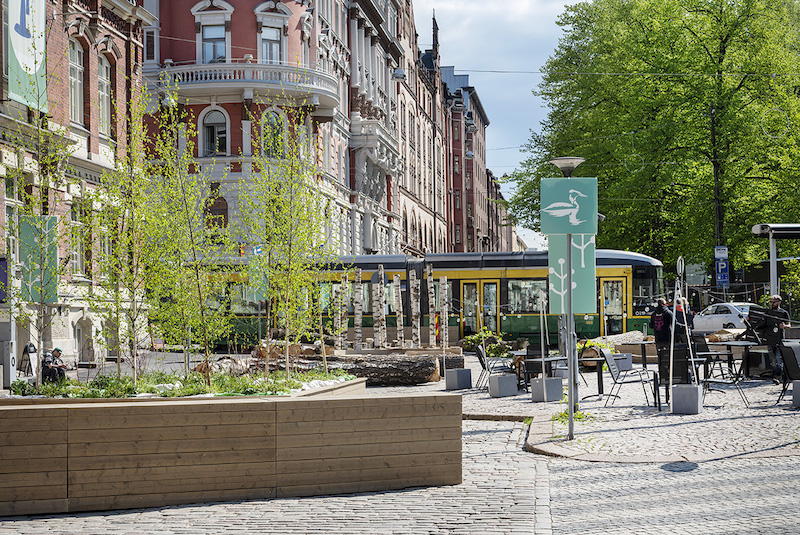 Today, the summer city opens in the city center of Helsinki