Hyderabad: As a result of the bill submitted to Lok Sabha for central government approval, there is widespread anxiety among parents regarding the marriage of their daughter.

After the opposition opposes the bill, the bill is sent to a special committee. The selection committee will review the objections, amend the bill and resubmit it to Lok Sabha. Once the bill is approved by Lok Sabha, it will be sent to Rajya Sabha for approval of the legislation.

Legal experts say that if the central government wants to approve the bill, it will select members from allies with some opposition members of the Election Commission to pass the bill in the next parliament.

All invoices sent to the selection committee usually take 3-4 months. Experts believe that a bill on women’s marriage is very unlikely to be submitted in the next parliamentary session.

Given the end of December and the Sankranthi holidays, it is unlikely that a special committee will hold a meeting.

Due to concerns about the bill, some quarters are trying to take advantage of the situation. They are asking parents to have their daughters’ marriage documents ready before the marriage bill is enacted.

Parents are also worried that their daughter’s marriage will take place within a few months. They are also trying to fill out marriage documents before the marriage deadline to escape the law.

Dear mom, you're not invisible-Doha News 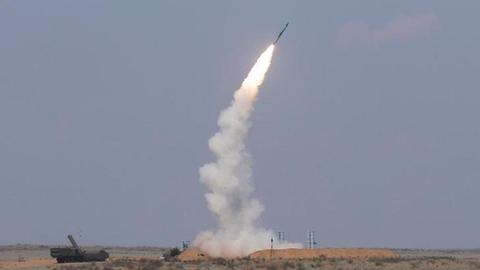 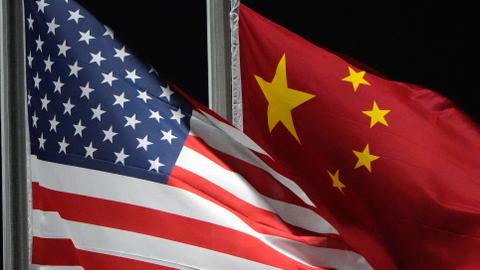 Can China replace the US as a research hegemon? Qatar could earn up to $6 billion in region’s first World Cup: official