Brazilian oil company Petro Rio has announced that it has submitted Wahoo’s Declaration of Commerce to the Brazilian National Petroleum Agency (“ANP”).
Discovery and development plans in a monopoly business.

Wahoo’s discovery is in the CM-101 block, with 126 million barrels of recoverable oil (1C), according to a preliminary certification report issued by D & M on January 1, 2021.

PetroRio previously stated that the Wahoo-based project would include drilling four producer wells and two injector wells, and a tieback between the wells and Frade FPSO.

According to previous reports by PetroRio, Wahoo oil is of excellent quality, with 30º API, low viscosity, and related gases used to generate energy for Frade FPSO, the first oil is scheduled for 2024.

Morocco lost 2-0 to Belgium in the World Cup match 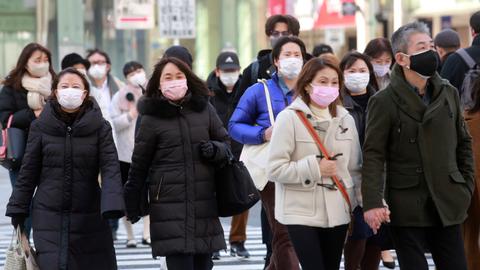 Omicron has not yet peaked in many countries – latest updates