Petronas contributions are an important source of income for the federal government, which this year has recorded a record 77.3 billion ringgit ($ 17.37 billion) in subsidies and cash to help its people tackle inflation. Expected to spend.

In 2021, the company paid a dividend, tax and cash payment of RM48.2 billion to its only shareholder, the government.

According to Economy Minister Mustapa Mohammed, the contribution from Petronas in 2022 is estimated to be about 55 to 59 billion ringgit. This includes dividends, taxes, petroleum and cash payments, and export taxes.

He said the estimates under the assumption that the price of Brent crude remains $ 100.03 a barrel and production is uninterrupted throughout the year are based on Petronas’ forecasts.

Petronas estimates gross profit after tax to be around RM75-80 billion this year, Mustapa added. 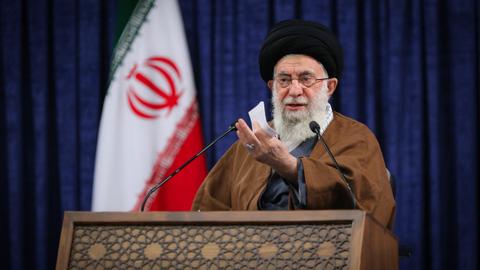 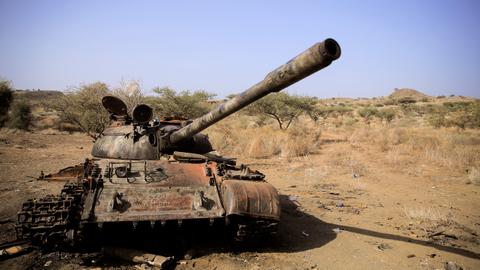