“We are with Ukraine because we have democracy and freedom. There is no place for” equilibrium “. We are on the west side. We can always fulfill our obligations with friends and rely on their support when needed. “Period,” said Miso Takis.

“After the invasion of Russia, we are all in a state of war at many levels. At the strategic geopolitical level, Russina’s invasion becomes a simulation model. At the diplomatic level, we reorganize the alliance. Economic level. So the results are very big, “added Mitsutakis.

Mitsutakis touted government measures to counter rising energy prices as an action ahead of the “slow-moving” European Union.

“I said that the root of (economic) evil cannot be addressed without a solution for Europe as a whole. I hope our suggestions will be heard, but we are lazy. No. The state is subsidizing homes, businesses and farmers. But I can’t wait for the slow-moving European cruise ships to change tacks, so I have a National Assistance Plan (Thursday). Was announced, “said Mitsutakis.

“The middle class cannot pay the price of the global energy crisis … we will correct this fraud. From 1 July, we will nullify the effects of the (price) adjustment clause.”

Mitsutakis also took advantage of the opportunity to attack opposition leader Alexis Tsipras and his predecessor, Alexis Tsipras. He accused Mitsutakis of not doing enough to protect the Greeks from rising energy prices.

“The liberal centre-right government has one of the largest social programs in the history of the country … who stands by the citizens, who isn’t, who is a liar and who isn’t. You need to know. Mr. Ziplus condemns the energy exchanges he voted for and advertises them if the electricity prices in Spain and Portugal (both led by the centre-right) are higher than in Greece. ” Mr. Mitsutakis said.

Tsipras’ left-wing Syriza coalition said, “Mr. Mitsutakis showed the face of a country where only he and his companions live … Citizens go bankrupt every day under Mitsutakis’s (price adjustment) clause. . “

https://www.ekathimerini.com/news/1183820/pm-we-are-with-the-west-on-ukraine/ PM: “We are in the west” Ukraine 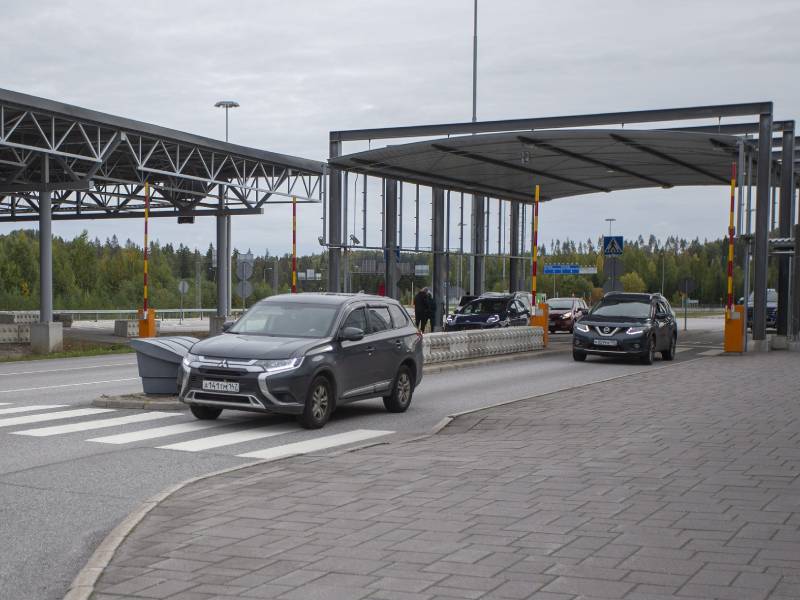