Celje-Kristina Kochan won the Veronika Award for Best Poetry Book of the Year at a ceremony held at Celje Castle on Tuesday evening, and Iztok Osozzynik was awarded a golden coin of poetry for a lifetime achievement. was given.

Kocyan’s fourth collection of poems, Settlements, reflects some of the poet’s distinctive stylistic traits, including poetic asceticism, but she prefers the study of poetic language, particularly its Regarding the sound aspect, the judges wrote that they had made great strides.

“Reconciliation focuses on those sonorous aspects of poetry that are often overlooked and tend to be overshadowed by content. , supported by the themes of the collection, such as the passage of time,” added the jury chaired by author Lara Paukovich.

“The current themes are more complex and deeply thought out than in the poet’s previous collection. Dialogues with other poets, names and works are almost entirely outdated, what remains are references to places. but in a looser way–essential is an almost transcendent, universal sense, which is directly linked in many poems to specific lyrical subjects.

Also nominated for the award are Nataša Velikonja’s Prostor Sred Križišč (The Space Amid Crossroads), Milan Jesih’s Namreč (As), Ana Svetel’s Marmor (Marble) and Jernej Zupančič’s Orodje Za Razgradnjo Imperija (The Instrument of the Fall of the Empire). rice field.

The awards ceremony also saw the Junior Veronica Award for the best poem by a middle school student awarded to Ela Potočnik.

The Veronika Prize has been awarded by the city of Celje since 1997, but has long ago enjoyed national award status beyond local boundaries. 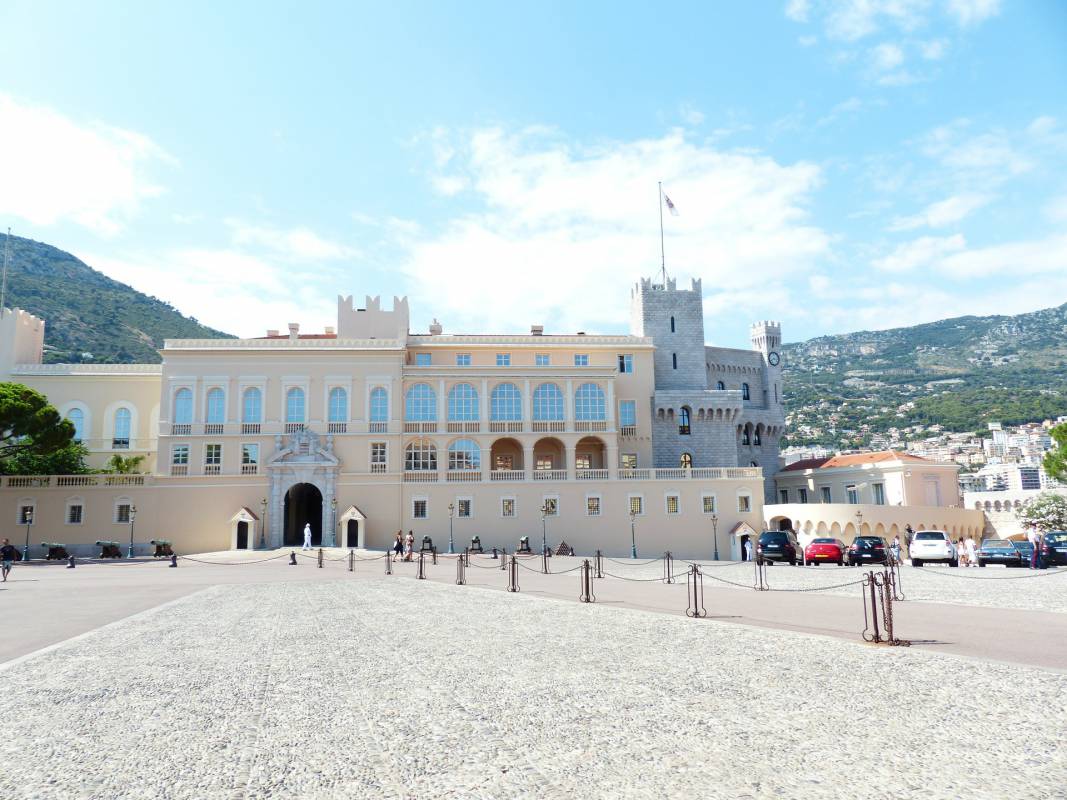