Local media reported yesterday that Japanese police attacked the home of a member of the board of directors of the Tokyo 2020 Olympics, who allegedly received money from a sponsor who signed a consulting contract.

Haruyuki Takahashi, 78, is suspected of receiving hundreds of thousands of dollars from Aoki Holdings, a business suit retailer who is the “official partner” of last year’s COVID-19 pandemic delay event.

Kyodo News reported that Takahashi was considered a quasi-civil servant who was not allowed to receive money or gifts related to his position and could constitute a bribe.

The Tokyo prosecutor told reporters that he could not comment on individual cases.

Local media reported that Takahashi’s sports consulting firm was suspected of receiving money from Aoki under a contract signed in 2017.

Aoki became a sponsor of the Tokyo Olympic Games in October 2018 and is now able to sell officially licensed products using the event logo.

Takahashi told the Yomiuri Shimbun last week that the money his company received was for consultancy.

“There was no conflict with my position as a board member of the Organizing Committee,” he said.

Aoki released a statement last week that he had not commented on the payment report.

Takahashi, a former executive of Dentsu, Japan’s largest advertising agency, has been a board member of Tokyo 2020 since June 2014. 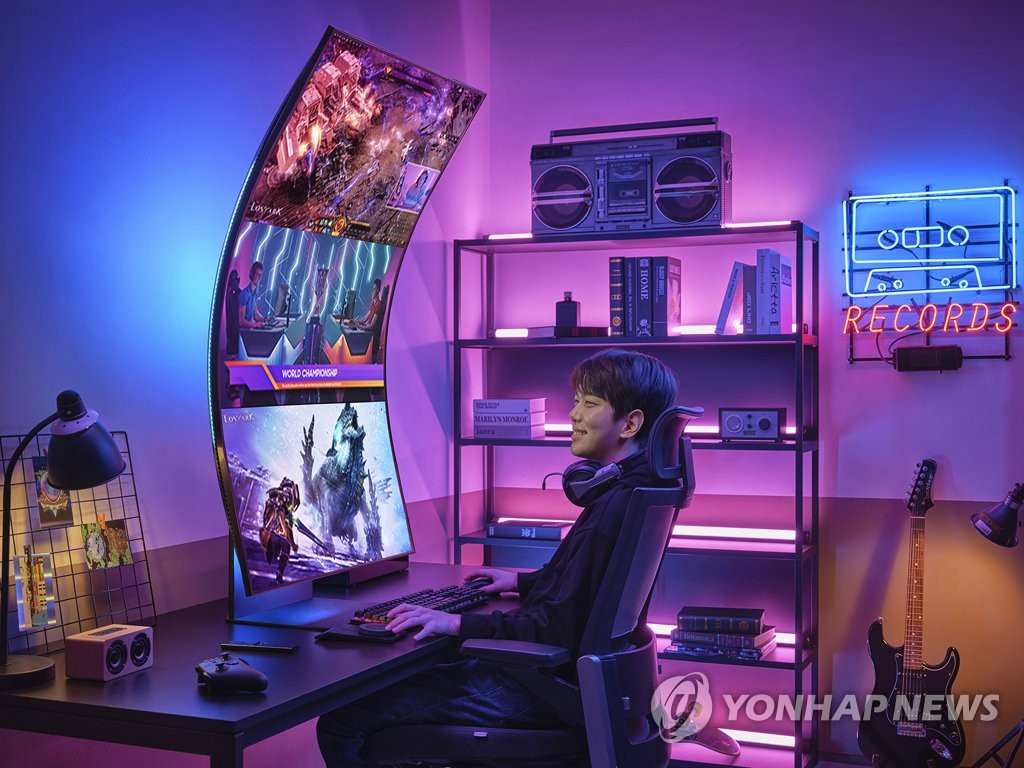 How do Taiwanese people see their efforts to deal with false information? There is no rule of law in this country: Cardinal Malcolm Ranjit