Police have stopped a group of activists arriving at Galle Face Green to celebrate 9 November as ‘Alagaraya Day’.

However, despite police obstruction, the crowd lit lamps to commemorate the struggle. It was seen moving from the Faith Green sidewalk.

Police suggested that activists move to the road between Galle Face Green and Galle Face Hotel, but activists refused, leading to an intensified situation.

Activists have protested the use of draconian anti-terrorism laws and demanded the immediate release of student activist Wasantha Mudalige and venerable Garwewa Siridamma Terror, who have been detained and held for 90 days under the PTA. . 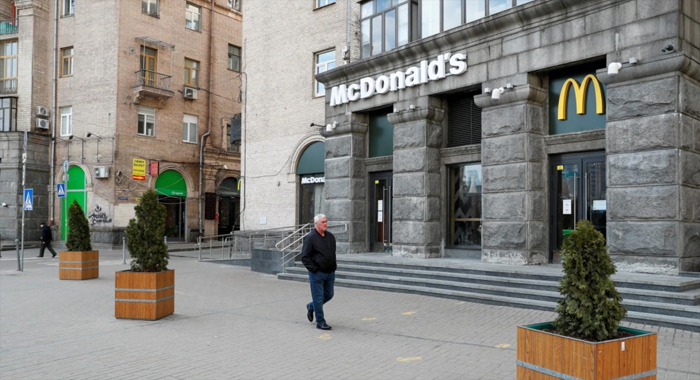 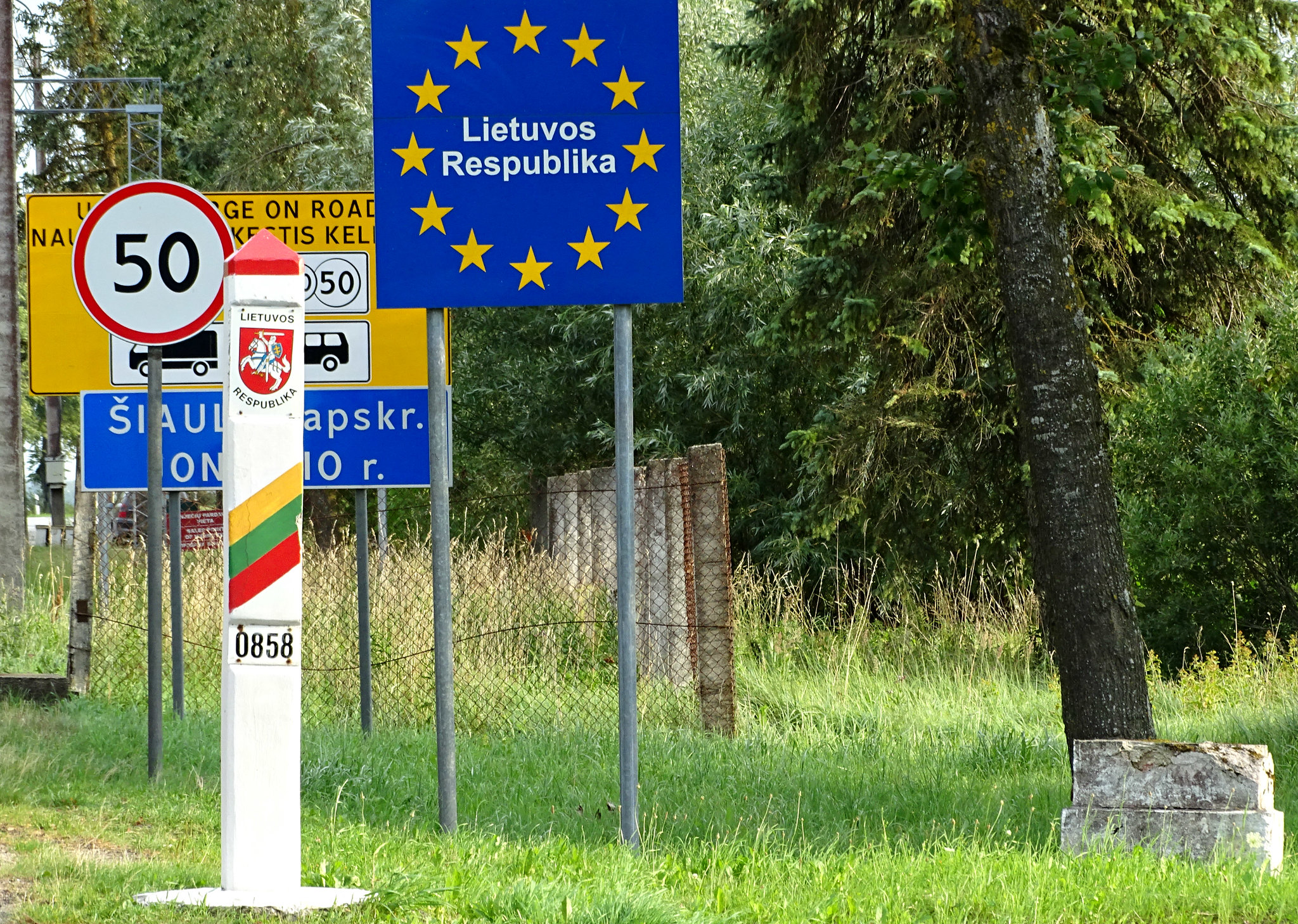