Police in Taichung City fired two warning shots on the morning of May 15 before arresting a drunk driver who crashed into a cafe trying to avoid a roadside check.

Police on patrol in Kita Ward tried to pull a driver suspected of drunk driving at the intersection of Wuquan Road and Kogen Road at 9:10 am. However, the driver refused to stop and hurriedly fled the police.

For public safety, police did not track the suspect’s driver, but tried to track it at a safe distance. At Zhonghua Road Section 2, the driver lost control of his car and crashed into the Louisa Coffee Cafe.

When the police arrived, the driver refused to surrender and threatened to walk towards the police officer. Before the suspect surrendered and knelt down, a policeman fired two warning shots in the air.

The driver was identified as a 31-year-old man named Ho. The blood alcohol concentration of Ho was 0.23 mg / l. A search of Ho’s car found two knives, two folding knives, a machete and a watermelon knife.

Ho was handed over to the local prosecutor’s office for being charged with endangering the people. Police are currently investigating whether Ho is involved in other crimes.

The epidemic of tuberculous lymphadenitis evokes caution in the Hwanghae Province Ready to move forward with all party governments: Wimal 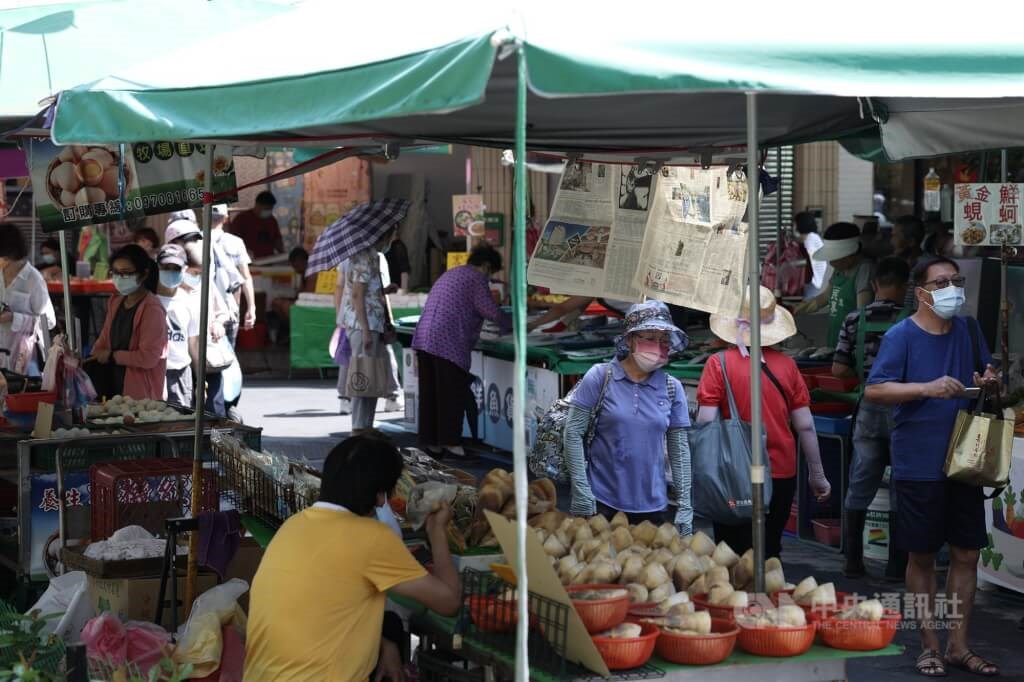 Minister: Latvia will not issue humanitarian or other visas to Russians fleeing mobilization – Baltic News Network 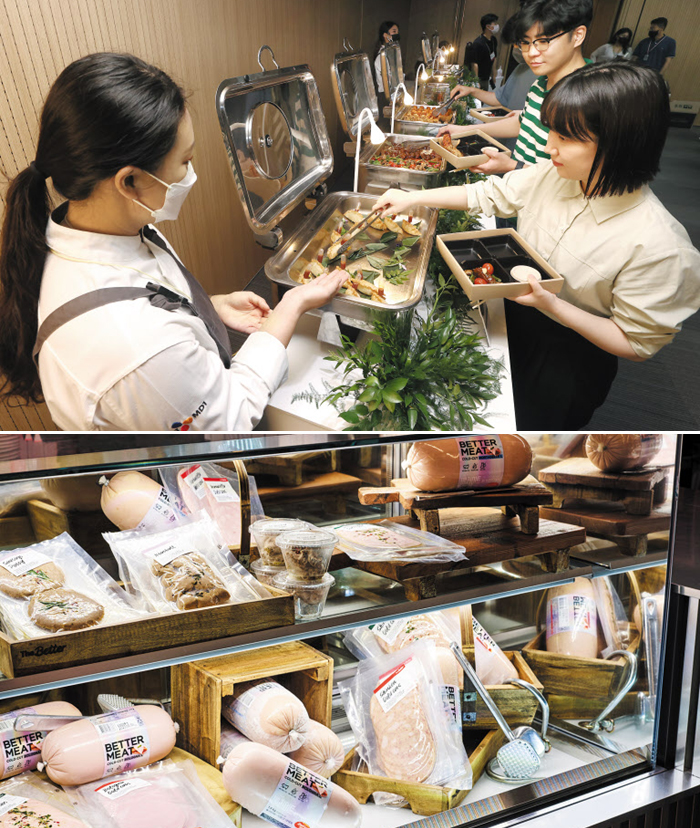