Lahore: Police in Pakistan’s Punjab province on Tuesday registered an FIR for an assassination attempt against former prime minister Imran Khan, days after the incident, naming the detained perpetrator as prime minister indicted in the case.

The move comes after the Supreme Court on Monday ordered state governments to file FIRs in Khan’s assassination bid within 24 hours.

The FIR named the perpetrator, Naveed Mohammad Basheer, as the Prime Minister’s defendant.

Delays in case registration in PTI-led Punjab are frowned upon.

“As a former Prime Minister of Pakistan, I am afraid that I will not get a registered FIR for the attack on me. What will happen to ordinary people,” he said.

On Sunday, Khan said the FIR was not registered for the failed “assassination attempt” on his life because authorities refused to file a lawsuit unless he removed the general’s name from the complaint. Stated.

The Punjab Police said it had registered the FIR as directed by the Supreme Court and named the suspect Naveed under Article 7 of the Anti-Terrorism Act and Articles 302, 324 and 440 of the Pakistan Penal Code.

Police said they caught Bashir from the scene of the crime after he confessed to his crimes.

In a confession video, Bashir said he attacked Khan because he “misled the public.”

Khan, 70, said Thursday that two gunmen aboard a truck loaded with a container where Khan was leading a protest march against Shebaz opened fire on him and others in the Wazirabad district of Punjab. and received a gunshot wound to his right leg. Sharif government.

“I got four shots,” Khan said in an address to the nation from a hospital in Lahore on Nov. 4, a day after he was shot during a rally in Punjab.

He underwent surgery for the gunshot wound at his charity-owned Shaukat Khanum hospital.

The former cricketer-turned-politician who underwent surgery was discharged on Sunday and moved into his private residence in the city, hospital officials said.

Khan’s march to the federal capital calling for new elections was interrupted after last week’s shootings.

Khan, who was ousted from power in a parliamentary no-confidence vote in April, has said he will not join parliament until he has recovered from his injuries.

The federal government, led by Shehbaz Sharif, has rejected Khan’s demands for re-elections, which are scheduled after August next year.

Pakistan’s political turmoil stems from the economic crisis and the effects of devastating floods. 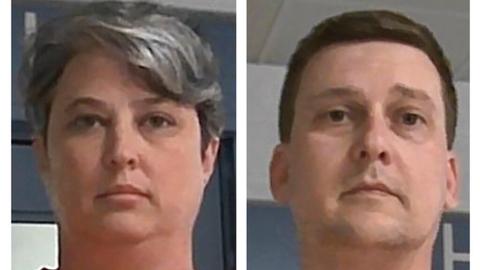 US duo gets long prison sentences for secret submarine conspiracy 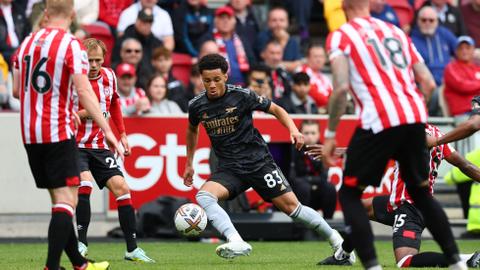 Can the Contagion Risk of the Ukraine War be Contained? | | Russo-Ukrainian War