Police are investigating a viral video showing a woman ridiculing Islam while playing in a comedy club. — File image by Ahmad Zamzahuri

Kuala Lumpur, July 9 — Police are investigating a viral video showing a woman ridiculing Islam while playing at a comedy club.

Datuk Noorsiah Mohd Saaduddin, secretary of the Royal Malaysian Police (PDRM), received a report on the video today and said the investigation was conducted by the Bukit Aman Classification Crimes Investigation Unit under Article 298A of the Criminal Code (hurting Muslim sentiment). It is).

“This case is also being investigated under Section 233 of the 1988 Communications and Multimedia Act, which is an improper use of network equipment or services.

“PDRM will take harsh action against any party who acts to disrupt public order and morals and national security, as required by law,” she said in a statement tonight.

Noorsiah urged the public not to be involved in issues that could affect the racial and religious sensitivities of the community.

Earlier, account user @ mie_8099’s TikTok application posted a video introducing a woman wearing Tudung and Bajukrun after introducing herself while playing at a club around Dr. Tamantun Ismail.

Through a 53-second video clip, the woman acknowledged her status as a Malay and Muslim, apart from learning the 15th chapter of the Quran. 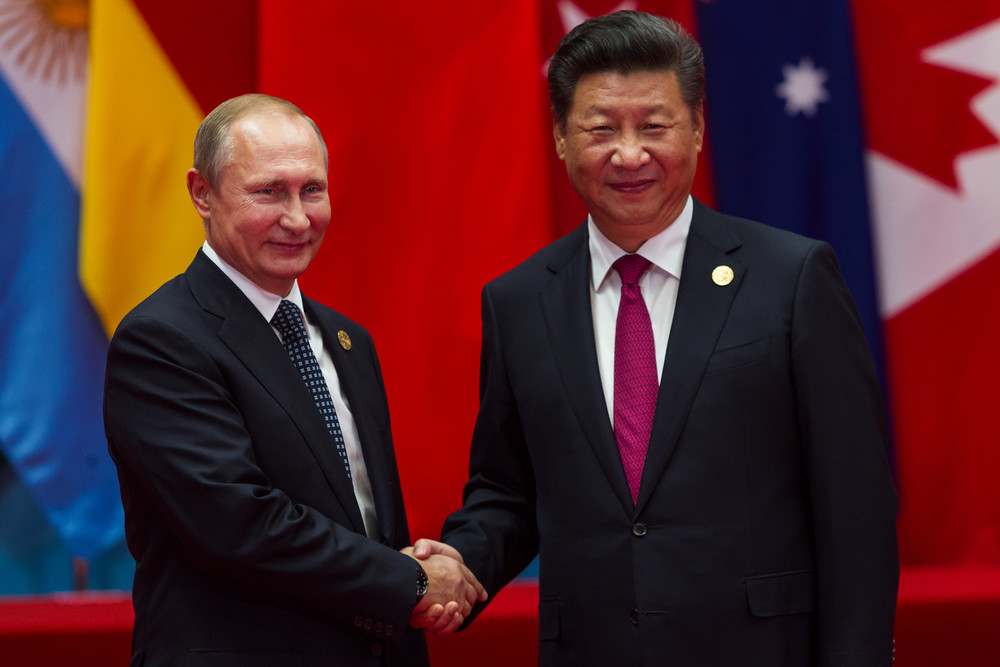