The two men, aged 24 and 27, were arrested Friday morning by the police’s internal affairs department, which is leading the investigation.

Both suspects deny the charges, claiming the sex was consensual. They are expected to testify before the investigating judge.

According to sources, the young woman encountered a police officer near the ISAP train station in Thissio, central Athens, and was asked to meet at the Omonia police station at 11:30 p.m. She worked inside. It was not clear why they asked her to come to her police station or what they discussed.

When she asked to go to the bathroom, she was taken to the basement near the officer’s changing room, where she was sexually assaulted by the suspect. I left and confided in my friend what had happened.

The next morning she visited a doctor who examined her and urged her to report the incident to the police.

Investigators found the police station’s security cameras disabled, but footage from another camera at a nearby hotel confirmed the victim entering and exiting the station. They also found one of the suspect’s body cameras in the closet and confiscated it.

Prosecutors are considering whether to charge two other officers on duty who repeated the defendant’s allegations.

Justice is served when all involved are punished – Repubblika Loretta Lau: Raising a Voice for Hong Kong and Others in Prague 7 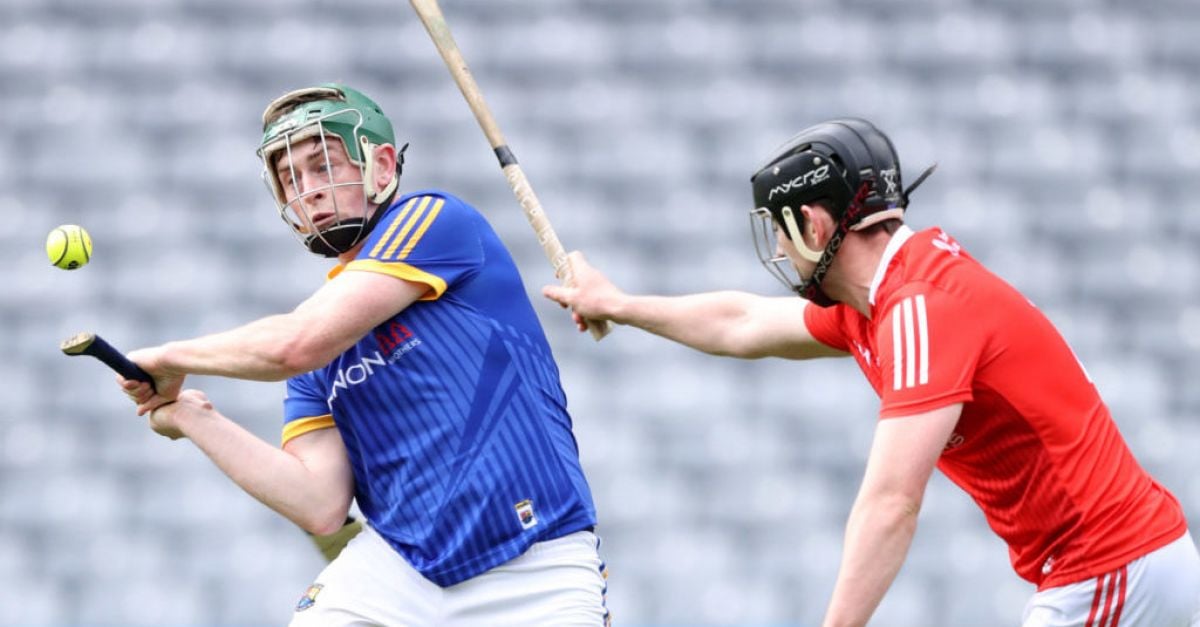 The Leinster Hurling Championship heats up and the Taileteann Cup begins

Upgraded Larnaca Marina to attract the public in mid-September Government in search of financial margin