Colombo (News #1); A 28-year-old man was shot dead by unidentified gunmen across from Balapitiya Hospital in Ambalangoda on Wednesday (31) evening.

Sri Lankan police said the victim, a resident of Watugedala, was shot while traveling on a motorbike.

Sri Lankan police believe a T-56 assault rifle was used in the murder and suspect the shooting may be the result of an ongoing dispute between drug-related criminal gangs.

But police said they were investigating clues to determine if the shooting had any connection to an earlier incident in which a man was recently shot dead in Ambalangoda.

California prepares for another heatwave 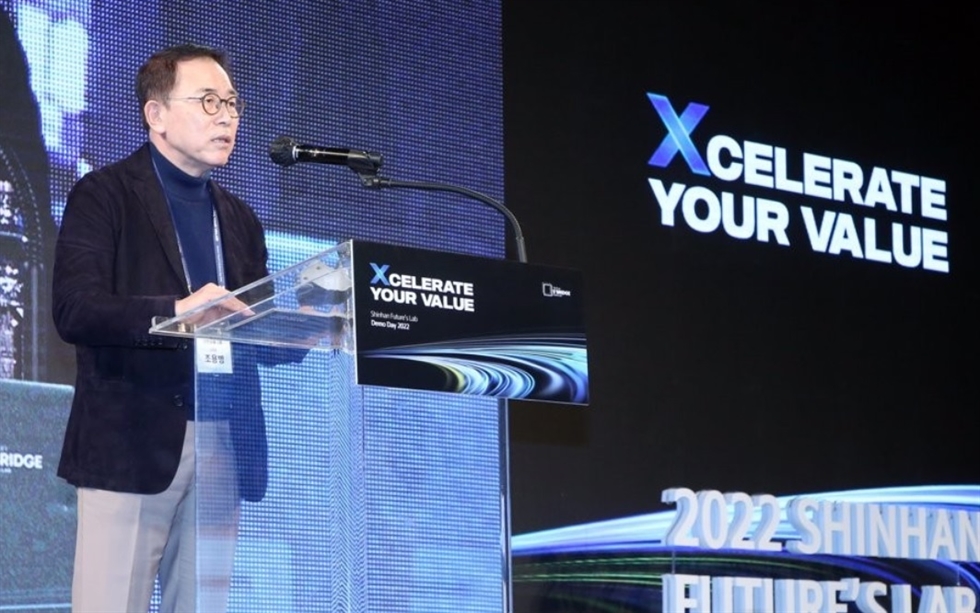 Synergy and collaboration are essential for early achievement of SDGs: Minister