PONTIANAK, WEST KARIMANTAN (ANTARA) – The Pontianak Municipal Government of West Kalimantan will make the most of the commemoration of National Health Day and intensify its campaign to create a smoke-free city supported by existing regulations. Did.

Kamutno said National Health Day 2022 is in line with the goal of raising public awareness of the importance of health, with the theme of ‘Restore my healthy country, my Indonesia’. .

One way to do this is to raise public awareness of the dangers posed by tobacco smoke.

To this end, the mayor has called on residents of Pontianak City to stop smoking in prohibited areas and take care of the environment and the people around them.

The Pontianak City Health Department has so far implemented local regulations banning smoking in public facilities such as schools, hospitals, hotels and offices.

“Progress is good. These smoke-free areas need to continue to be educated. The goal is for residents of Pontianak City to live healthily and for Pontianak City to be free from tobacco smoke pollution.” he said.

Pontianak City’s efforts to implement measures to ensure smoke-free neighborhoods are supported by the United Nations Against Tuberculosis and Lung Diseases (The Union), the Tobacco Control Assistance Center (TCSC), and the Indonesian Association of Public Health (IAKMI). ) has received support from Support was declared in a commitment signed on March 8, 2022.

Mayor Kobeno explained that the smoke-free declaration and the non-smoking declaration are part of efforts to create a child-friendly city.

“We prevent children from being exposed to tobacco,” he stressed.

The rich and wonderful history of Monaco's National Day Nancy Pelosi touches down in Taiwan – The China Project 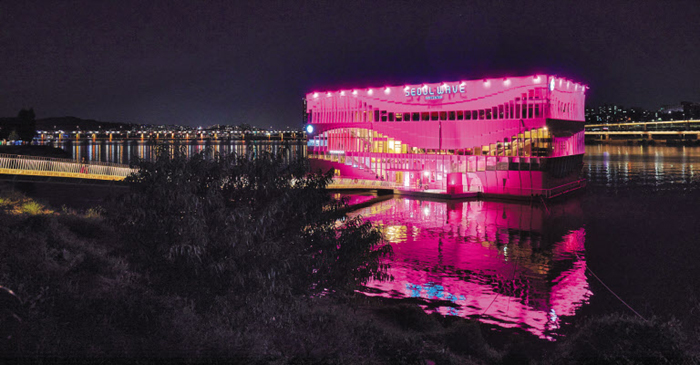 Bernama – GE15: institutions of all PN constituent parties operate under the name of the Coalition