According to the central bank, “this increase basically reflects the net issuance of € 3.5 billion worth of bonds, primarily long-term bonds (€ 2.3 billion).

Conversely, some of the loans from the European Financial Stabilization Mechanism (EFSM) have been repaid up to € 500 million.

“General government deposits increased by € 900 million, and when subtracted from these deposits, public debt increased by € 2.1 billion to € 255.9 billion,” explains Lusa.

In the first quarter, public debt from a Maastricht perspective fell to 127.0% of gross domestic product (GDP), down 0.4 points from the previous quarter.

The next update of the Bank of Portugal’s public debt statistics was released on July 1 after financial journalist Jose Gomez Ferreira accused the governor of “beginning to wash his hands” for his responsibility for the accumulation of financial hardships. Will be done.

Mario Centeno, until very recently, regarded him as a political role as a designer of the financial strategy of the socialist government, but in recent years the executive branch’s decision to increase the number of workers in the public sector has been “sustainability of public sector accounting. Threatens. “

At a press conference hosted by Ordem dos Economistas (Order of Economists), Centeno mentioned the number of state officials who experienced DOUBLED between 2020 and 2022 in the face of growth from 2015 to 2019. ..

At the same meeting, Gomes Ferreira points out that Mario Centeno “emphasized the need to reduce public debt.”

“You need to be careful As of December 31, 2015, the state’s absolute direct debt was € 226 billion. As of the end of April 2022, it had already increased to nearly 280 billion euros.“,moreover”€ 54 billion accumulated during the six and a half years of the Antonio Costa government,During For the first four and a half years, Mario Centeno was Minister of Finance“, Gomes Ferreira explains.

“now, Former Minister and Governor The Bank of Portugal has issued a public statement on the country’s excessive debt and the increase in the number of workers in the public sector.He Ironically wash the hands of the two problems that helped him make it worse…

“It wasn’t Mario Centeno who supported reducing the working hours of civil servants from 40 to 35 hours a week in the Council of Ministers and Parliament. In the end, more spending breaches were hundreds of millions of euros – And did we have to hire more people to ensure service, especially with regard to doctors and nurses?

“Currently, the new finance minister, Fernando Medina, and the prime minister argue that the value of inflation cannot raise salaries because it exacerbates inflation and exacerbates national spending.

“Currently, Costa and Medina are in a situation where the realities of rising ECB interest rates and effective rising financial markets have already been confirmed, and rising levels of government bonds will help future funding for republics, businesses and families. They admit that it is a big risk. They also know the risks that banks face by accumulating new losses in this scenario.

“The balanced accounts are the Costa and Medina mantras. They are worried about what’s coming. They didn’t want to admit that the devil of public spending always came out … and now Mario Centeno washes his hands and blows the whistle… ”

Gomes Ferreira has seen the government come and go. He” The history of financial management in this country remains unchanged: For certain ministers, public accounts always have room to win more votes. When things go wrong, we blame what’s happening elsewhere, such as wars, financial crises, or just the world has changed … and new ministers come to solve the problem. “

Writing seems to hang on the wall – and has been going on for decades.

Did the reconstruction of Prague's famous astronomical clock fail? Greece Seen as Capitalizing on Bond Market in September 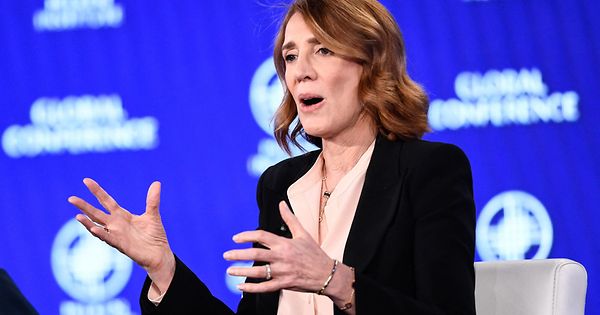 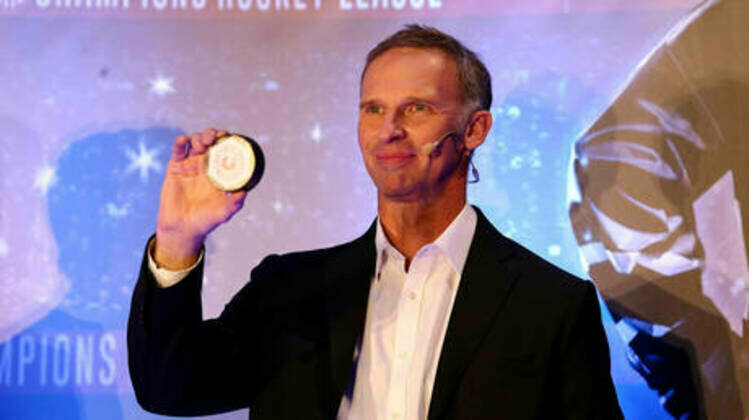