Siti Choiriana, Courier and Logistics Business Director of POS Indonesia, said POS Indonesia is expanding its network by increasing the number of agents, female couriers and drop points as a form of micro-business empowerment. said there is.

“We are doing it so we can cover 514 districts and cities, 9,000 sub-districts and 73,000 villages. That is why we are working together,” she said in a statement on Saturday. I got

Mr Choiriana explained that Pos Indonesia has agreed with all postal companies around the world to provide the service of sending letters and parcels to the public as part of the Universal Postal Union (UPU).

If there is a letter or parcel from Washington DC, USA to Puncak Jaya, Papua, it is considered a 3T area, but Pos Indonesia has to send it.

“As a company bound by the UPU International Agreement, we have to do that,” she stressed.

As of late July 2022, over 1 million MSMEs and 4,700 businesses are using Pos Indonesia’s courier and logistics services, with Pos Indonesia accounting for 7.1% of the national market share.

The company now has a national and international network that guarantees the delivery of goods to remote areas of the country and up to 228 destination countries around the world.

Choiriana said there are about 2,000 post offices in the 3T area.

“We will continue to work with other stakeholders such as communities, private parties and MSME players to add more points of service,” she asserted.

Sumanthiran and others start a petition to abolish the PTA

Inflation eased to 11.4% in August 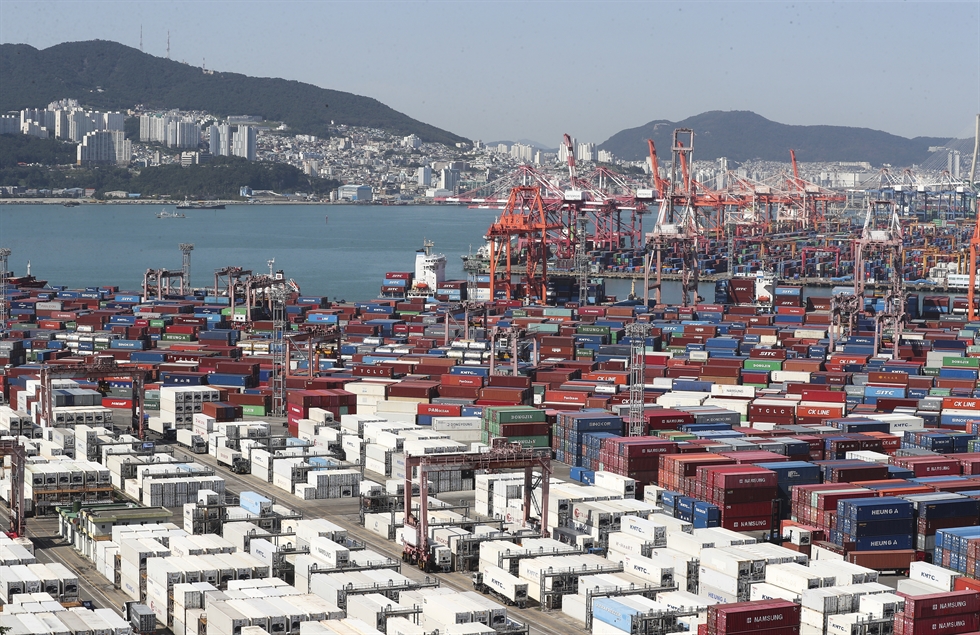 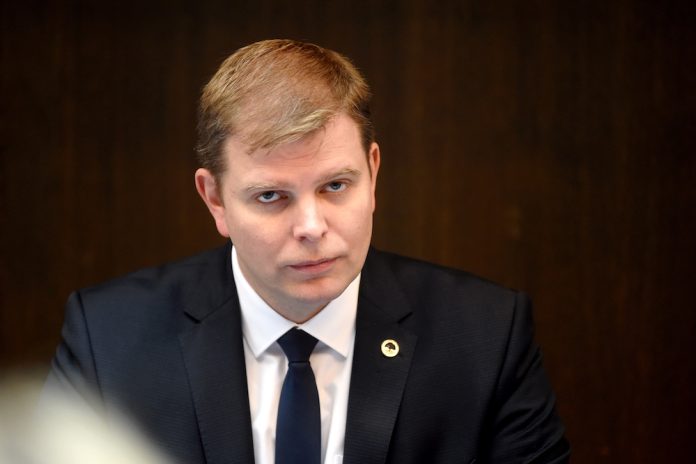