Katalin Novak, who will take office as the next president of Hungary on Tuesday, Presented Her staff calls the member an “excellent expert”.

Former Secretary of State Gergely Ekler will lead the Cheong Wa Dae and Tamás Schanda will be Chief of Staff. Novak said Monday that former Danish ambassador Christoph Altus will be in charge of the diplomatic corps and Irish ambassador Istvan Manno will oversee the presidential protocol.

Novak will officially take office on May 14th at the Ecumenical Services of the Reformed Church in Plaza Karlvin.

Application for restoration work of the iconic Balta Building 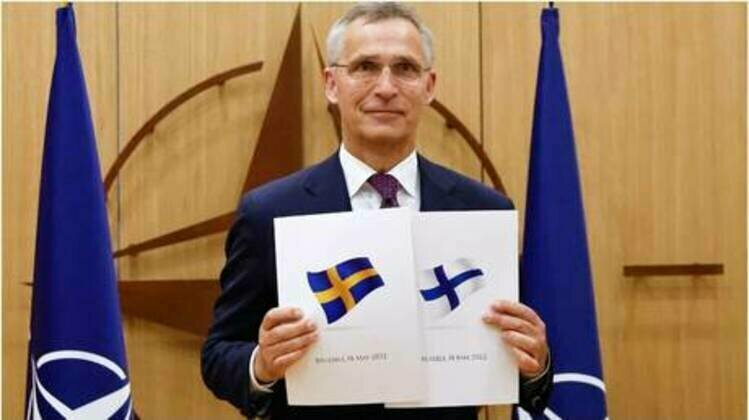