Berlin-Prime Minister Sanna Marin (SDP) attended a conference on the security situation in Europe on Tuesday at the hideout of a castle in Schloss Messeberg near Berlin, at the invitation of Federal Chancellor Olaf Scholz.

Swedish Prime Minister Magdalena Anderson also attended the event. After the withdrawal, the Prime Ministers of Finland and Sweden held a bilateral meeting in Berlin.

At a press conference, Marin told the Finnish media that Finland is now actively talking about security with “big” NATO countries. Importantly, if Finland decides to apply for NATO membership, military protection is guaranteed during the application period. (Marin called this the gray period.)

According to Marin, Germany was particularly interested in the question of how Finland was preparing to respond to the possibility of Russia’s obstruction in the process of applying for NATO. Marin emphasized to his German colleagues that Russia could cause similar confusion in other countries as it processes Finland’s applications.

“We had a wonderful, secret discussion. Russia’s invasion of Ukraine changed the situation of security policy in such a way that things could not return to their previous state. Russia settled for another country NATO’s open door policy is even more important now that we are trying to direct the plan, “said Prime Minister Marin. 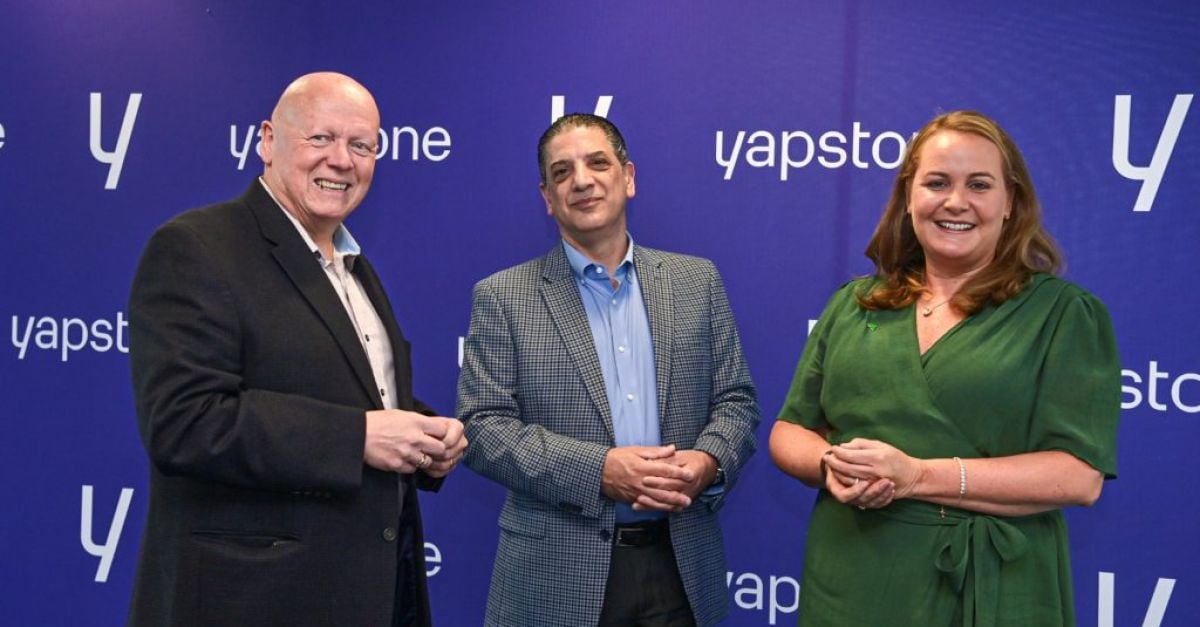 Mitsutakis and Draghi agree to push gas price caps up