Prince Albert has offered his condolences to the Pakistani president and his people after weeks of heavy rains led to devastating floods.

This year’s record monsoons rival the devastating 2010 floods in Pakistan’s history, which killed more than 2,000 people.

Officials estimate that more than 33 million Pakistanis (one in seven) have been affected by the floods.

UN Secretary-General Antonio Guterres has launched a $160 million appeal, describing the situation as a “monsoon on steroids”.

One-third of Pakistan is underwater.

33 million people (1 in 7 Pakistanis) are affected.

It is believed that more than 2,000 people have died so far, a third of them children.

In a statement released by the palace and addressed to the President of the Islamic Republic of Pakistan Dr. Arif Alvi, Prince Albert said: One third of the country is submerged. I would like to condolences from the bottom of my heart.

“In this tragic situation, I, my family, and the people of Monaco join to extend our deepest condolences to the families of the victims and to extend our support and compassion to the injured and displaced.

“Can I also applaud the massive evacuation efforts that are underway across your country? President, let me assure you of our deep solidarity in this difficult ordeal.”

South Asia is considered a ‘climate crisis hotspot’, where people are 15 times more likely to die from climate impacts.

“Let’s stop sleepwalking towards the destruction of our planet by climate change. Today is Pakistan. Tomorrow it may be your country,” Guterres said.

Suspect lures cats caught in China to be sold as bait 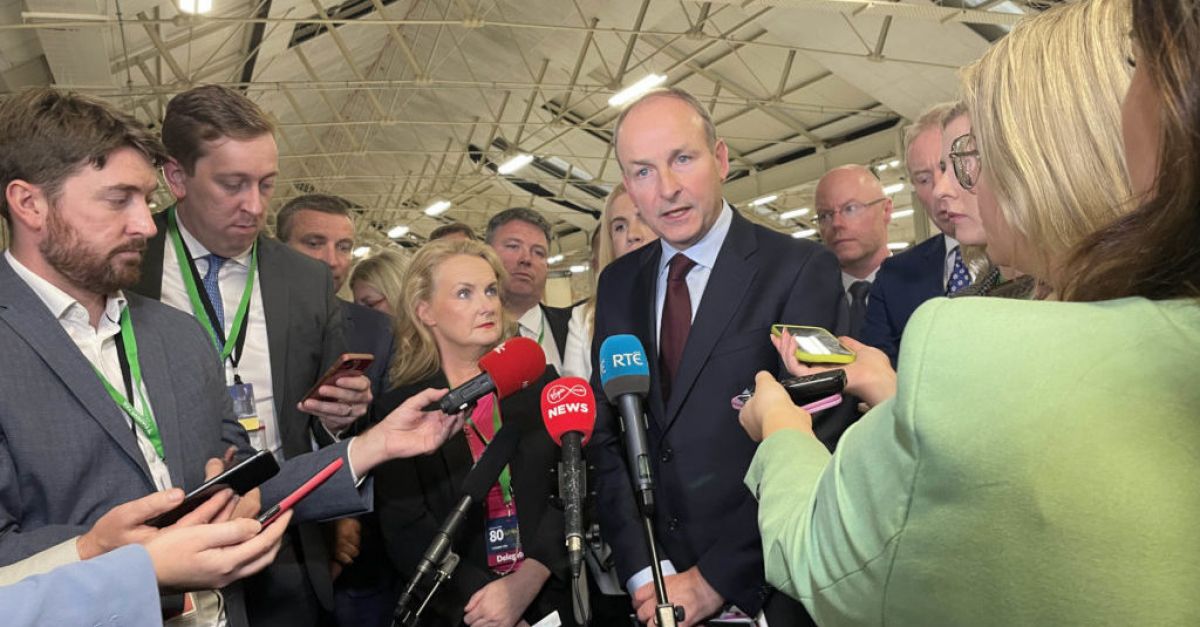 How to Clean Vertical Blinds in 5 Easy Steps