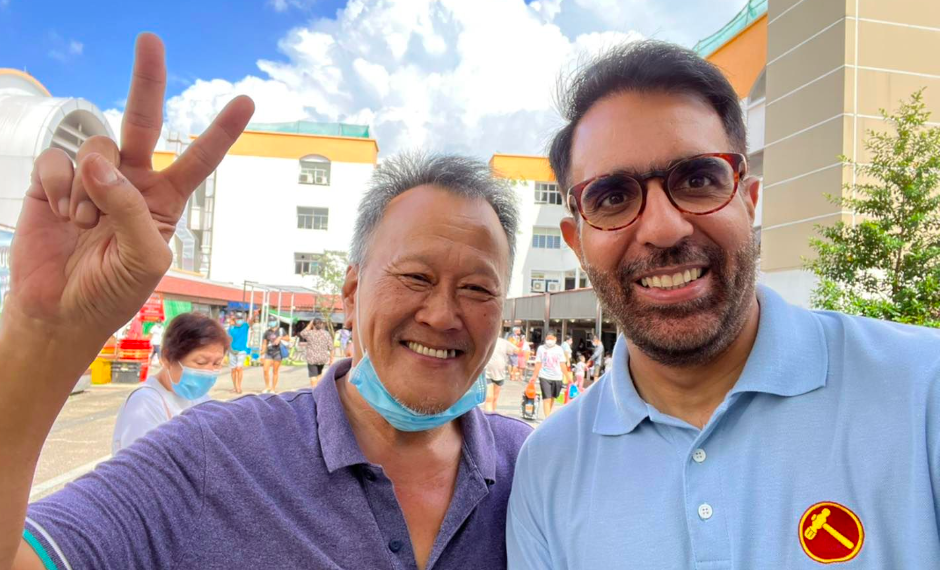 The WP chief wrote in a Facebook post on Tuesday, Sept. 6, that he met a man named Wallace at the party’s recent Hammer outreach (the weekend activity when the newsletter is distributed). he is a good man “ 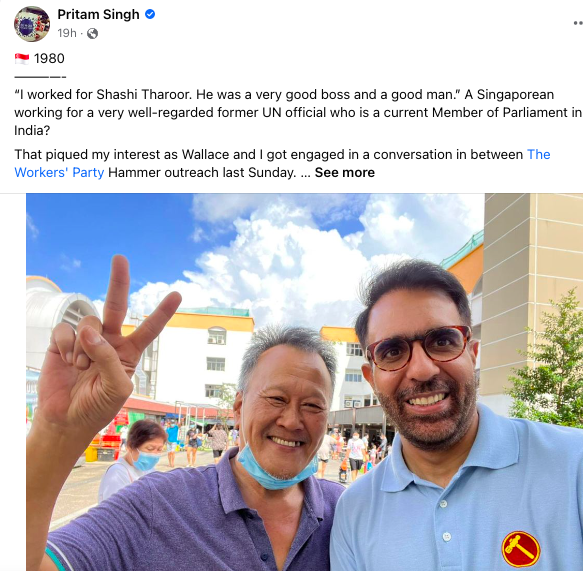 “A Singaporean who is now a member of parliament in India and works under a highly respected ex-UN official?” he wrote.

During the conversation, Wallace told Singh that he joined UNHCR, the United Nations refugee agency, after completing national service in 1980.

“Many young Singaporeans don’t know this, but between 1978 and 1996, Singapore served more than 30,000 refugees from Vietnam,” Singh added.

Wallace said the refugees have apparently been resettled in other countries such as the United States, Canada, Australia and other Western countries, with the exception of a few who returned to Vietnam.

Wallace shared some of that as he recalled picking up foreign interpreters from the Equatorial Hotel in town and driving them to Hawkins Camp in Sembawang. France, West Germany, etc.

Mr Singh went on to say that he enjoyed his conversation with Mr Wallace.

“There are so many stories in the memories of our people and the experiences they have seen. I can only imagine the stories the Vietnamese refugees had to tell. I remember my boss very clearly!”

He went on to ask if any of his Facebook followers had similar stories to share about their refugee experiences in Singapore, or if others like Wallace have worked for UNHCR. rice field.

post Pritam Singh enjoyed talking with a Singaporean who worked for the former UN Under-Secretary-General and helped thousands of Vietnamese refugees.Ask if anyone else has a similar story to share first appeared The Independent Singapore News – Latest breaking news

https://theindependent.sg/pritam-singh-enjoyed-talking-to-singaporean-who-worked-for-former-un-undersecretary-general-helping-thousands-of-vietnamese-refugees/ Pritam Singh enjoyed talking with a Singaporean who worked for the former UN Under-Secretary-General and helped thousands of Vietnamese refugees.Ask if anyone else has a similar story to share

A favorite of popular readers! - island 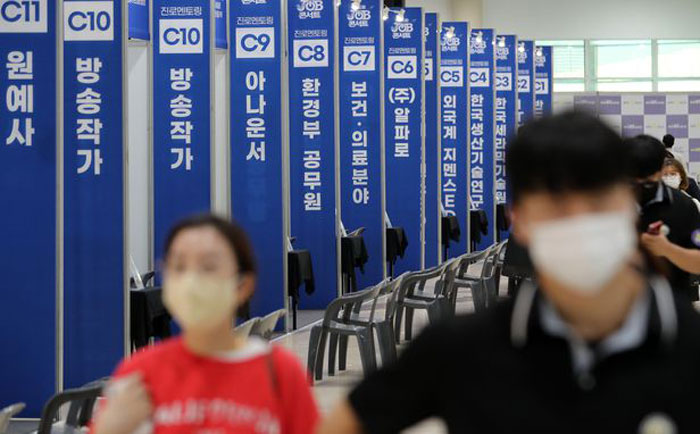 Indigenous voices must be heard for status laws