Due to a labor shortage in Puerto Vallarta’s tourism sector, Coparmex was unable to cover the 9,000 existing positions, despite the fact that several job fairs were held, thus giving members asked to analyze the salaries offered to in this tourist spot.

Coparmex leader Juan Pablo Martínez Torres says the minimum wage in the city is not enough, even lower, which is why people are not convinced to work in the tourism sector.

“This is definitely a real problem and we at Copalmex are aware of it and are influencing employers to analyze the salaries they are offering,” said the employers union leader.

“They also analyze whether there are offers beyond salary, benefits, support, pantry and public transportation support. , above all to make them realize that the minimum wage is not enough for their needs, not enough in the expensive city of Puerto Vallarta,” he added.

And for many years, tipping was seen as part of an employee’s salary, which is not true. As this is a gift, it is an expression of appreciation for the quality of service provided and not for the work done.

“There’s a lot here, because it’s a city (…) that’s the support that we have, but you don’t have to look at it that way. We’ll continue to support this kind of increase, but chips, etc. We do not consider our other income as our main source of income. We must continue to grow so that we can continue to provide our employees with a fair salary according to their needs, ”Martinez Torres added.

Italian monkeypox cases range from 18 to 662 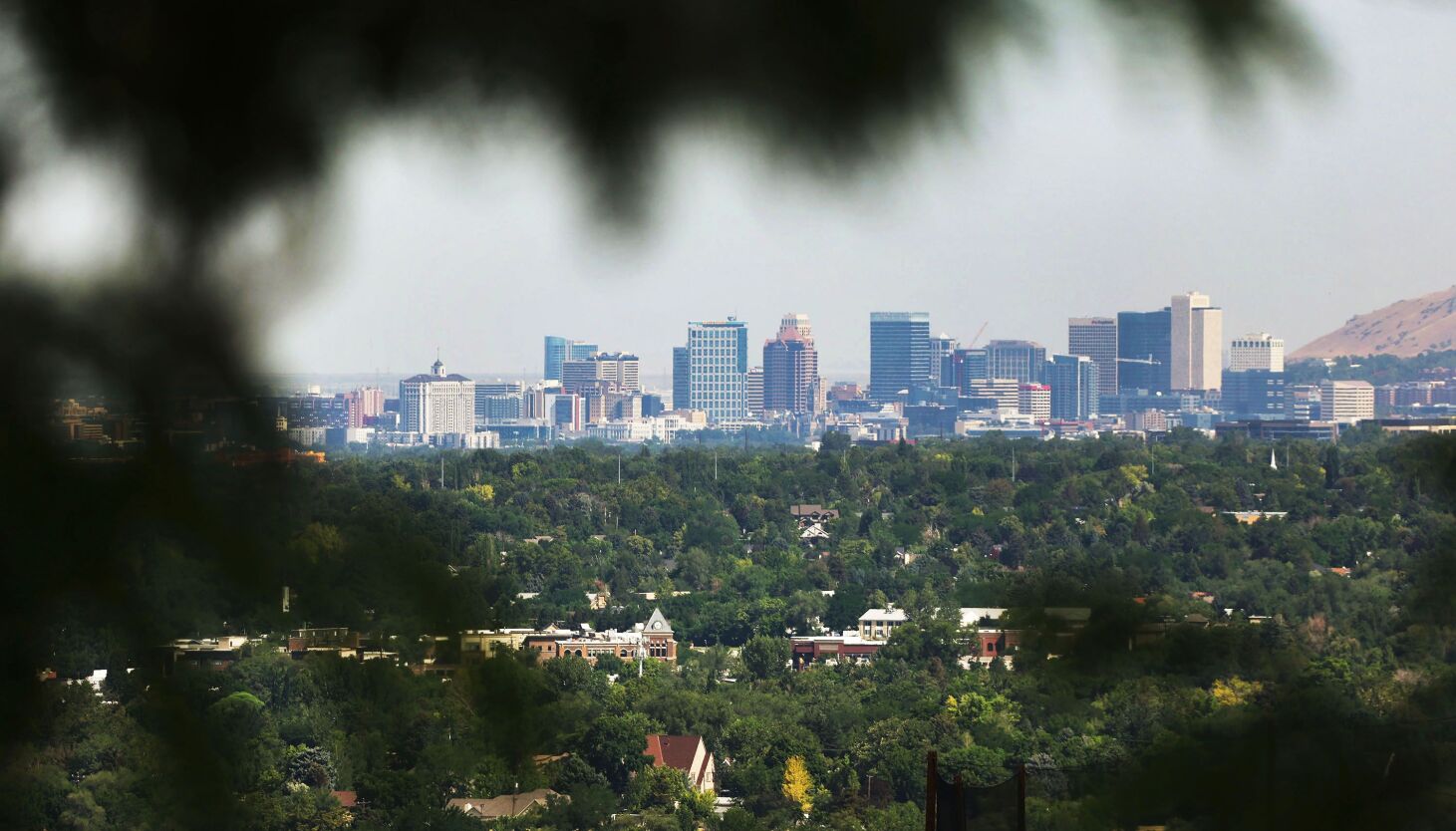 Is the Earth’s population declining or increasing? Forecast 8 billion by November 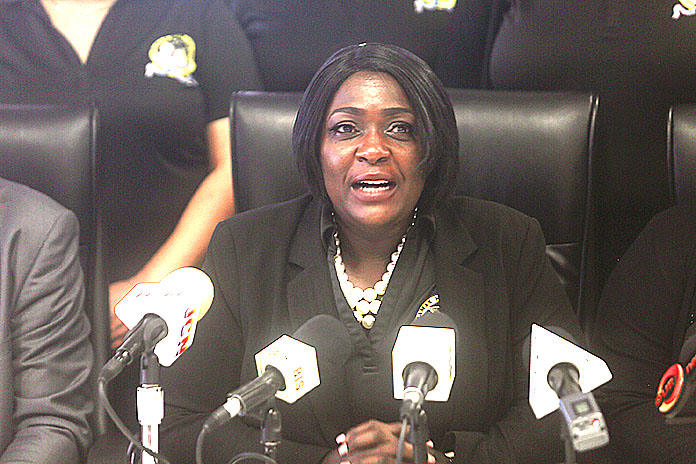