After the purple jellyfish, which delivers painful but non-fatal stings, began making its presence felt among beachgoers earlier this summer, the Mediterranean jellyfish also made an appearance. .

Christos Taklis, a marine biologist and manager of the Greek Biodiversity Observatory, said: “We were not taken aback by the sight.

“Mediterranean jellyfish (Cotylorhiza tuberculata) numbers increase every year at this time, from late July to the end of September,” he said. It is harmless and has little effect on the human body even if stung. ”

It may have been spotlighted on Tuesday off Chalkida, but it’s commonly seen elsewhere in the Mediterranean, Aegean and Adriatic Seas.

“The current appearance at Chalkida has nothing to do with the recent appearance of purple jellyfish,” he stressed, noting that “swarms” of Mediterranean jellyfish could be found in other parts of Greece in the coming weeks. I predicted there would be.

However, the number of purple jellyfish has decreased significantly.

“There are very few records, especially in the Aegean,” he noted. In the insurance sector, profits in 2021 increased by nearly 40% 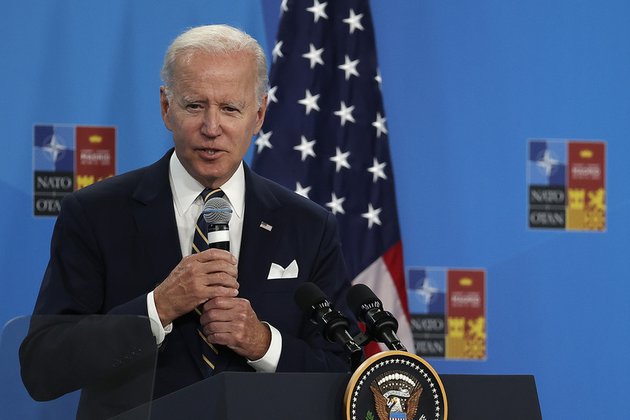 Portugal and Malta, the least affected by the war The Magic of Cabaret Comes to the Principality