A high-ranking official in charge of building the Pyongyang General Hospital was sent to a forced labor camp in Seongho-ri in April as punishment for the project’s slow progress, Daily NK learned.

“The Chief of Staff of the ‘Hero’ 1st Brigade, which is in charge of the construction of the Pyongyang General Hospital, has been dispatched. [the labor camp] A Pyongyang-based source told Daily NK on Aug. 30, “in Sungho-ri in early April.”

When replacements failed to expedite construction, the leadership demoted one of the project’s key figures, the commander of the 1st Brigade, from major general to colonel.

The government took hard-line measures to promote the construction business, such as demotions and personnel transfers, but they did not produce results, and in the end, the business manager was sent to a labor camp.

North Korea originally intended to complete the hospital by October 10, 2020, the 75th anniversary of the Workers’ Party of Korea. However, construction of the hospital is still underway.

“The official was handed a labor judgment because someone had to take responsibility,” the source said. “He couldn’t be sent to a normal re-education camp, so he was sent to Songholi camp so he could get back to his old life. [at some point]”

Seongho-ri Prisoner of War Camp was once a concentration camp for political prisoners.Last year, North Korean authorities changed camp to forced labor camps for high-ranking officials and those working on classified projects; Rather than completely isolating prisoners from society, camps serve as places of temporary internment and re-education.

“Ex-convicts [of the Sungho-ri political prison camp] All have been transferred to Camp 17,” the source said.

Based on the Daily NK survey of North Korea’s nationwide prison population, the inmate population at Camp 17 is Increased by about 20,400 From July 2021 to June 2022. This compares with the estimated 21,000 people held in Songholi camp.

In addition to the 1st Brigade Chief of Staff, others involved in the hospital project were penalized for delaying construction and diversion of materials.

“Due to the shortage of domestic and high-quality imported materials such as steel, lumber, iron plates, glass and tiles, nine police officers were sent to the cash register. They were sentenced to three years for theft of state property. sentenced to nine years in prison,” the source said.

Daily NK was unable to determine whether these officers were also sent to Seongho-ri forced labor camp.

Please send any comments or questions regarding this article to dailynkenglish@uni-media.net. 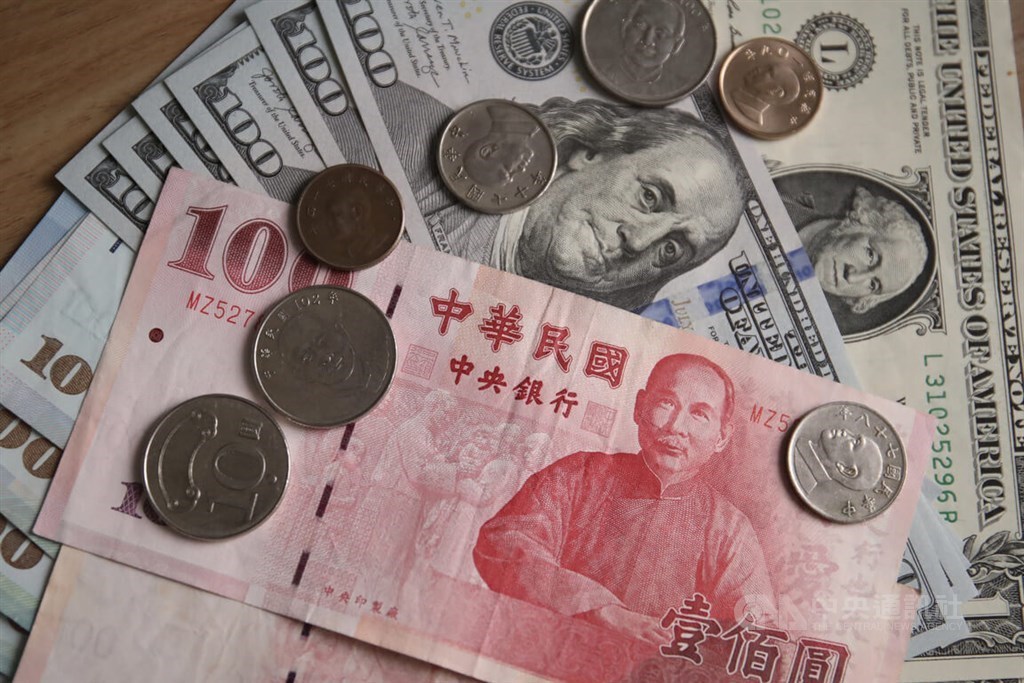 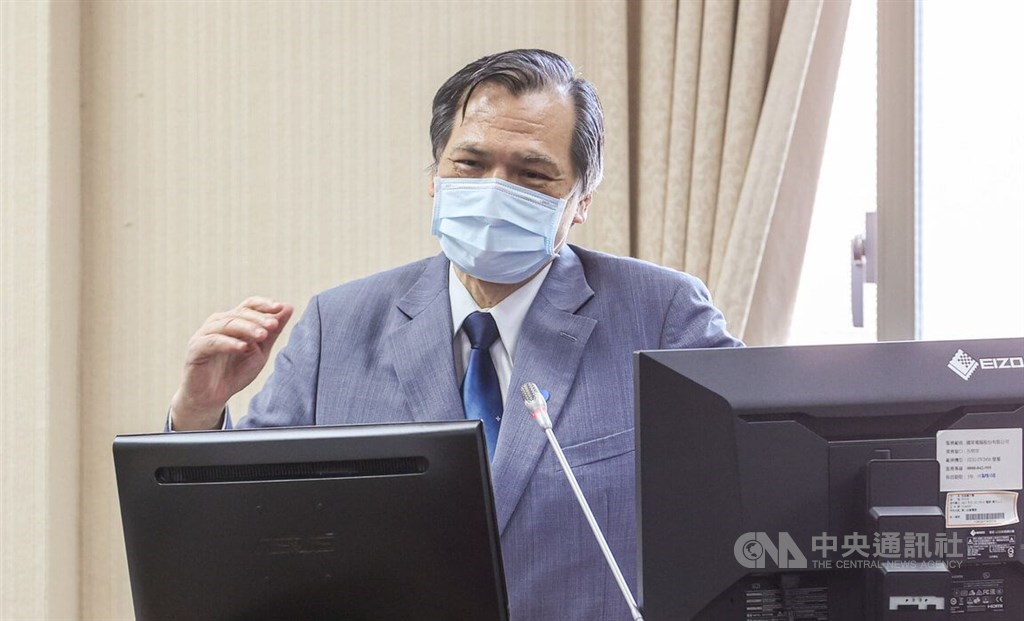 Bangladesh is currently demanding US $ 4.5 billion from IMF – The Island