The Turkish Super Cup final will be held for the first time in Doha, and the match will begin Wednesday night at 8:45 pm at Ahmad Bin Ali Stadium.

Qatar will be hosting the Turkish Super Cup for the first time. So far, this fixture has always been done in either Turkey or Germany, which hosts a very large Turkish community. Qatar shows that it is ready to host the FIFA 2022 World Cup through the successful organization of the recent Arab Cup 2021 with over 600,000 spectators. The Turkish Super Cup Final is the latest event to introduce Doha as a regional sports hub.

However, hosting these events presented Qatar with some unforeseen challenges, especially with regard to COVID. The organizers claim that precautionary measures have been implemented, including the implementation of protocols that are not much different from the biobubble system that applies to all players, participants, officers and organizers.

The Ministry of Health (MoPH) and sports organizers have agreed that less than 25% of the capacity of Ahmad Bin Ali Stadium will be used for attendance by attendees.

Apart from safety precautions, the Qatar Railway has announced that it will expand the metro service for Super Cup games to allow people to commute by public transport.

Besiktas, the current Turkish league champion, will join the game as a match favorite after already defeating Antlyaspor in the 2021 Turkish Cup final. 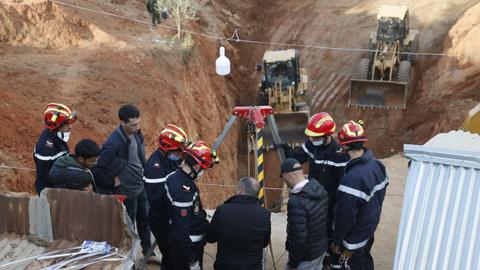