Qatar welcomed the latest UN initiative to resolve the political crisis in Sudan. The United Nations has announced that it will begin negotiations as part of a comprehensive process between Sudanese political parties and the military. International organizations say the purpose of the talks is to reach an agreement for peace and a path of sustainable progress.

On Saturday, Qatar’s Ministry of Foreign Affairs (MOFA) hopes that talks will represent the entire spectrum of Sudanese people and pave the way for a common foundation for achieving the goals of peace, freedom and justice. Was expressed.

The current Army staff, General Abdel Fatta Barhan, announced an emergency and dissolved the interim government’s cabinet and council in seize power condemned by governments around the world. Since then, there have been consistent protests and demonstrations by millions of Sudanese demanding democracy and civilian rule.

Many of these protests have been forced by Sudanese military and security agencies, and democratic activists and journalists have been detained for weeks and months, during which long-term internet power outages have continued. increase. All of this intensifies the conflict between parties seeking freedom and democracy and those who support the power of the government.

To appease the international community, the military first put him under house arrest and then released and reinstated interim Prime Minister Abdullah Hamdock. However, on January 2, Hamdock announced his resignation, stating that a roundtable between all parties was needed to bring the country out of its current impasse.

Qatar and Sudan have shared a strong bilateral relationship since the two countries established diplomatic relations in 1972.

In 2011, Doha supported the negotiation process, and as a result, Darfur Peace Agreement, Rallyed armed movements with the Sudanese government to end the six-year Darfur conflict.

In addition, Qatar participated in the final signing ceremony of the peace agreement between the Sudanese interim government and the Sudanese armed movement in October 2020. 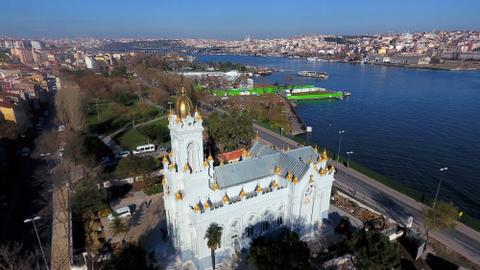 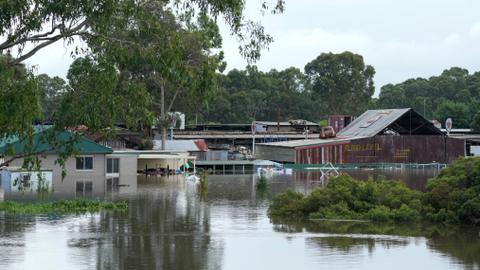 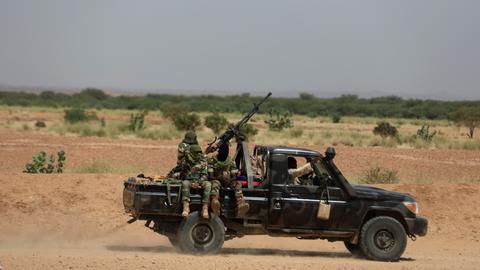