The Qatar Philharmonic Orchestra (QPO) will perform “Brahms Evening with Haydn Variations and Symphony No. 2 in D major” at the Qatar National Convention Center (QNCC) on Friday.
Elias Grandy established himself as one of the leading conductors of his generation, renowned for his extraordinary variety, at his home as well in the concert hall and opera house, at 5 and 7:30 pm Conducting the upcoming “Concert Brahms Meets Haydn”. Afternoon at QNCC Auditorium 3.

Haydn’s Variations on a Theme was written in 1873 and is a testament to Brahms’ mastery of variation techniques. The variation is based on a simple theme that was thought to be composed by Joseph Haydn at the time, but it turned out that this attribution was wrong.
Brahms’ Symphony No. 2 D Major is one of the most hilarious of his mature works, and its happy nature is due to the composition during the summer vacation of 1877, when he lived on the shores of a lake in Austria. I can think of it.
Variations on Haydn’s theme continue to be one of Brahms’ most popular works. The composer himself quoted it as a personal favorite. The variation begins with a stately melody that progresses through eight rich reimaginations before exploding back to its original form in the epic Passacaglia-like finale of the work.
The variation on the subject of Joseph Haydn, now also known as the St. Anthony Variation, is based on “Chorale St Antonio” composed in Tutzing, Bavaria in the summer of 1873.
After the successful premiere of Brahms’ first symphony in November 1876, the ice broke and the second symphony was written in one summer of the following year.
The second symphony draws a fairly unique emotional curve. The first movement, soft, lyrical and certainly idyllic, contains the first theme treated by the fugue in development.
Clipped comments from brass welcome and reject new motifs and rhythmic variations, and after that lively course is performed, the movement ends even more gently than it begins.
QPO will also perform at 7:30 pm on March 5th, featuring the Belgian and French composer César Franck’s Symphony D Minor to commemorate the 200th anniversary of his birth.
Conducted by Marcus Bosch, this concert includes Bizet’s Symphony No. 1 in C major, which he wrote at the age of 17. (Still a mystery). A large liquor factory was attacked in Fintas. 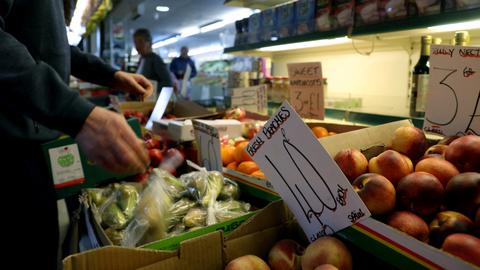