New Delhi: Parliamentary leader Rahul Gandhi took a jibe to the central government over rising inflation on Thursday, saying the country’s inflation is rising and incomes are declining.

Taking up Twitter, Congressional leaders shared a newspaper article. “Shock to the general public: Inflation reached record levels in seven months and retail inflation in January reached 6.01 percent.”
He further stated that the Modi administration robbed many people of laughter.

“It’s clear from the data. Inflation is rising and income is declining. But how do you measure people’s suffering and pain? How many families are forced to eat dry roti? How many children have been taken out of school? How many women’s jewelry have mortgages? How many laughter did the Modi administration take? “He tweeted.

According to Crisil’s report, urban poor faced the highest inflation in January.

The latest retail inflation data, as the Crisil report points out, shows a 0.5% increase in the CPI in the second month of January, similar to the rate seen in the last two months.

Hamas listed as a "terrorist organization" in Australia 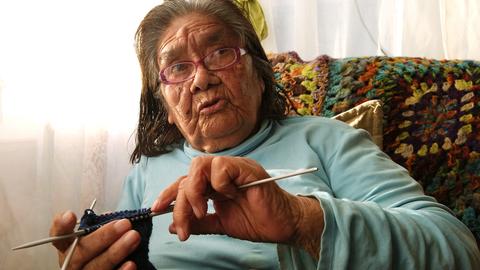