Officers said fuel was provided to railroad workers until 3:00 pm on Friday (1).

A sudden strike by railroad workers on Friday afternoon caused terrible inconvenience to many passengers.

The Sri Lanka Railways said the strike was canceled but trains would be delayed tonight. 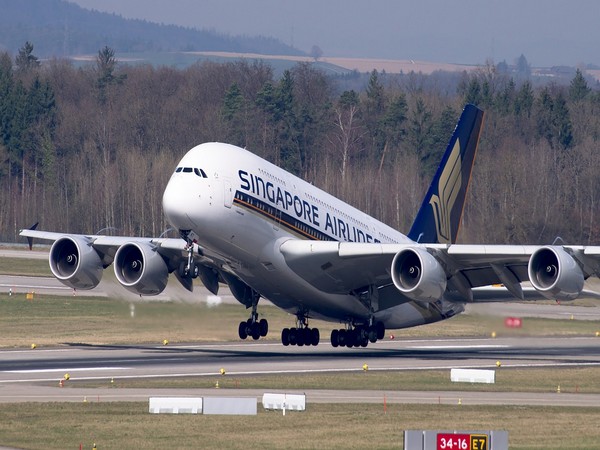 Is Singapore Airlines’ post-corona boom over? 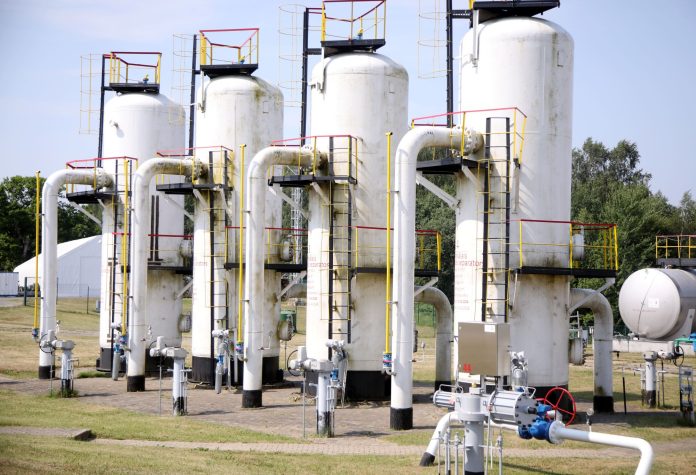 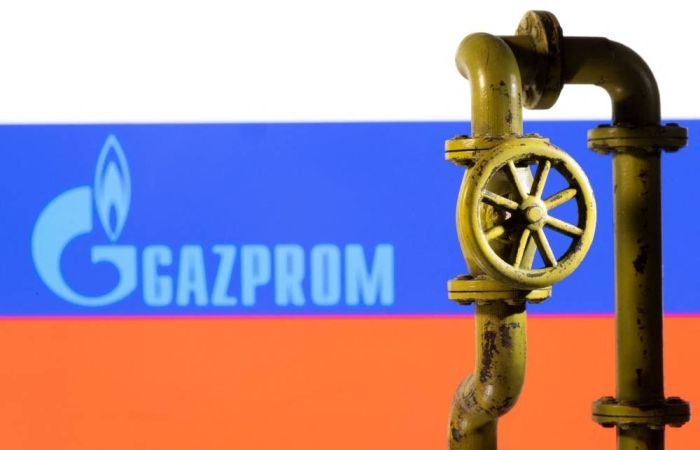