Nanchang, June 11: More than 1.1 million people in China’s Jiangxi province were affected by torrential rain and floods from May 28 to June 10, according to local media. Emergency response has begun, the state’s Flood Control and Drought Relief Headquarters said.

Meanwhile, China updated the storm yellow warnings in various parts of the country on Monday. He also suggested shutting down dangerous outdoor power sources in the lowlands, moving people to safe places, and checking drainage systems in cities, farmlands and fishponds.

The extreme weather has caused direct economic losses of 2.65 billion yuan (about 400 million US dollars) after destroying farmland and houses. A total of about 83,000 people were evacuated during the period. The world was so how Xi Jinping brought Marxism back to China. 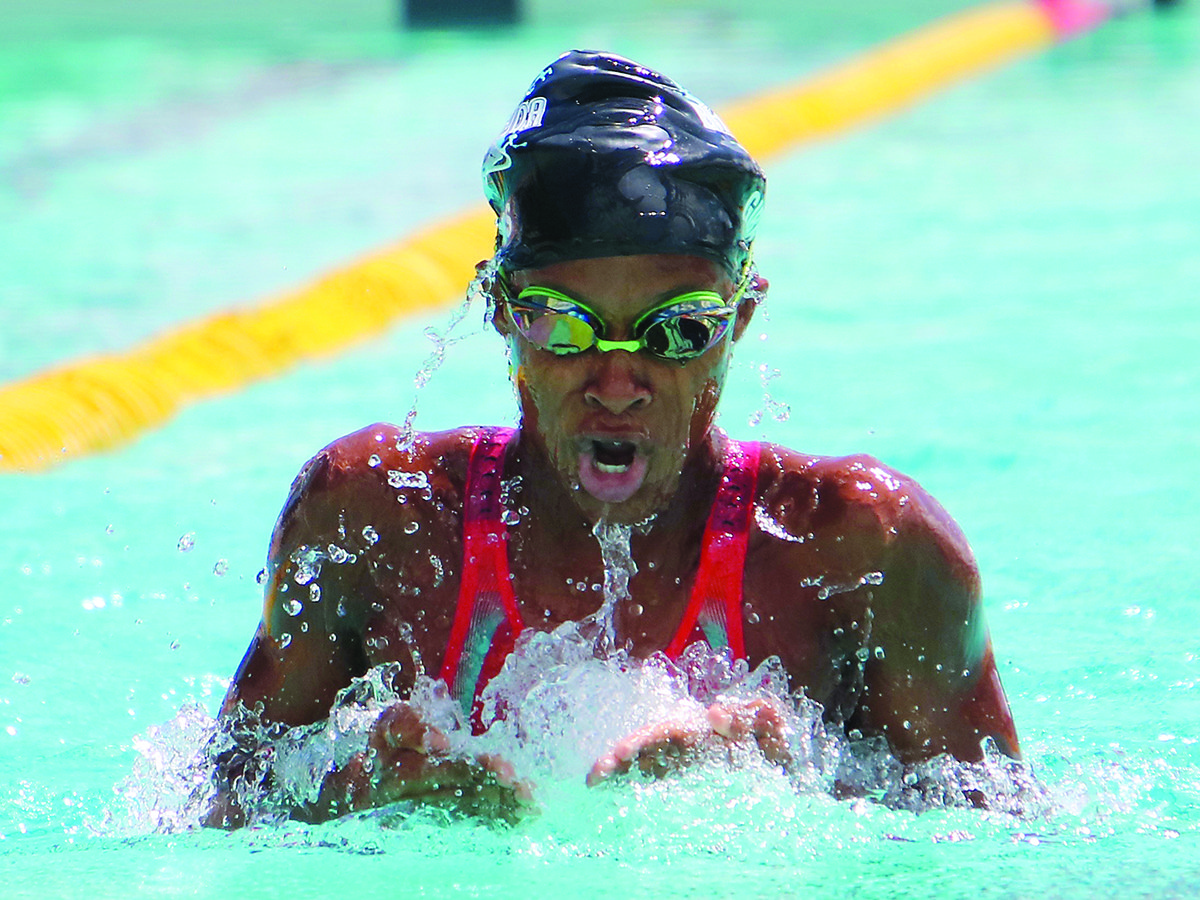 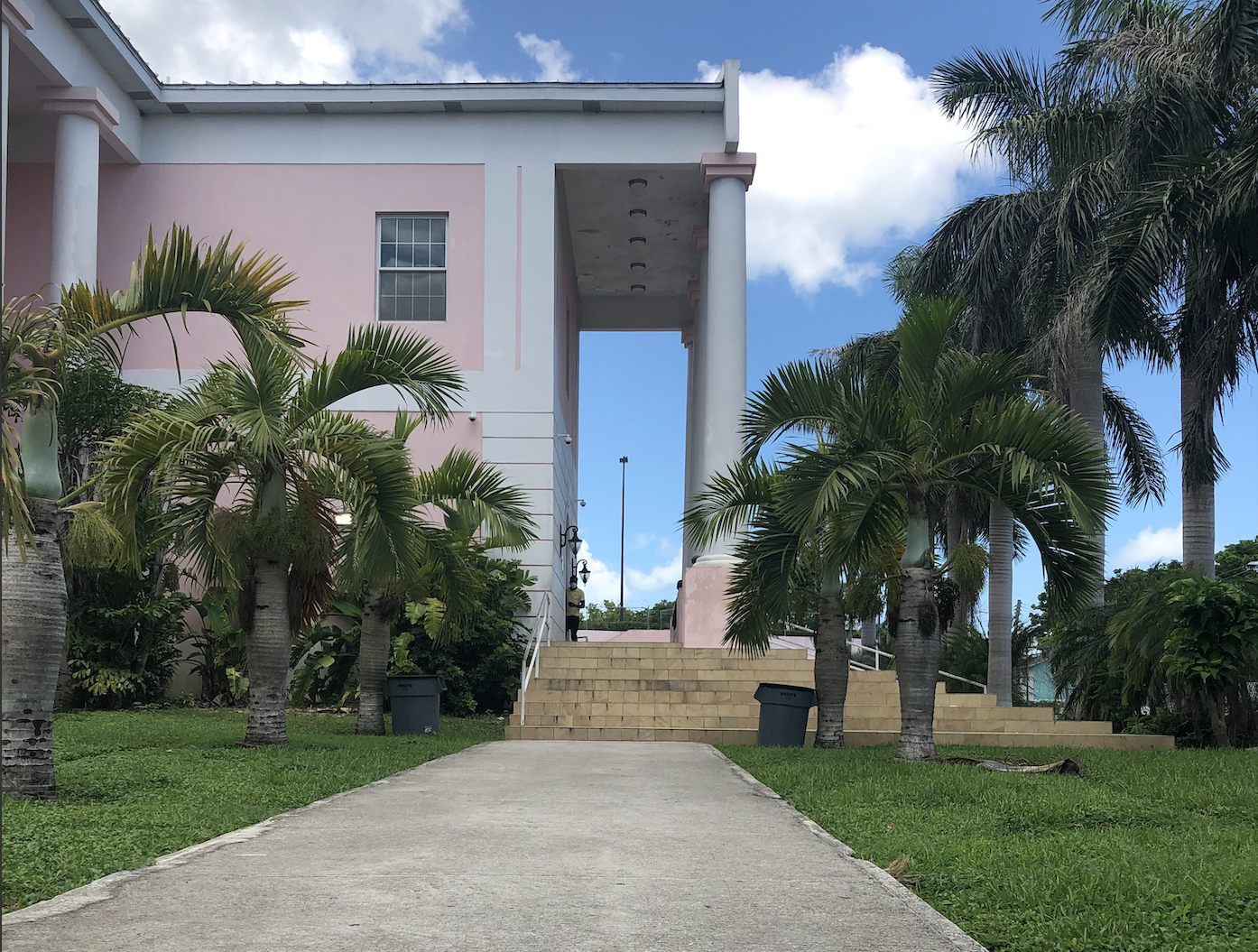 Why is gas so expensive now?