Jiangxi Province, June 21: Nearly 50,000 rupees have been affected by rain in Jiangxi Province, eastern China, and on Monday the state upgraded its flood control emergency response to Level II. Jiangxi Province witnessed heavy rains and floods in 55 counties from Saturday to Monday at 3:00 pm. Heavy rains that hit Jiangxi have damaged 43,300 hectares of crops.

A total of 548,000 people were affected by heavy rains in Jiangxi Province, China last Tuesday, according to the state’s hydraulic headquarters. The rain stopped on Wednesday, but the local weather bureau predicted more storms in the state this week. Rain in China: 15 people died and 3 missing after torrential rains in southern China.

According to Jiangxi Province in eastern China, the direct economic loss from the flood reached 470 million yuan (about US $ 70.4 million), Xinhua reported.

The local MeT station said Wednesday that the rainforest zone would move north to the Yangtze River basin, the media reported. Jiangxi Province in eastern China issued a red warning against floods on Monday after a local hydrological station registered water in a local river at a warning level.

Heavy rains have caused the first floods in the state’s Yangtze River and Shuhe River this year, according to the state’s Hydrological Monitoring Center.

The center may experience floods as the water level of Poyang Lake, China’s largest freshwater lake, will continue to rise for the next four days due to heavy rains, which may rise about 0.4 meters above the warning water level. I estimated.

According to the Meteorological Bureau, rainfall will continue until Tuesday, with heavy rainfall in parts of northern and central Jiangxi, which poses a risk of floods, mountain torrents, urban and rural inundation, and geological disasters.

The state lifted Level IV flood control emergency response on June 7, as the heavy rain process was essentially over. Authorities are calling for close monitoring of climate change and efficient flood control and drought relief efforts.

Extreme weather caused a direct economic loss of 2.65 billion yuan (about US $ 400 million) after the destruction of farmland and houses. A total of about 83,000 people were evacuated during the period. According to local governments, torrential rains and floods since May 28 have caused havoc in 80 counties in the state. 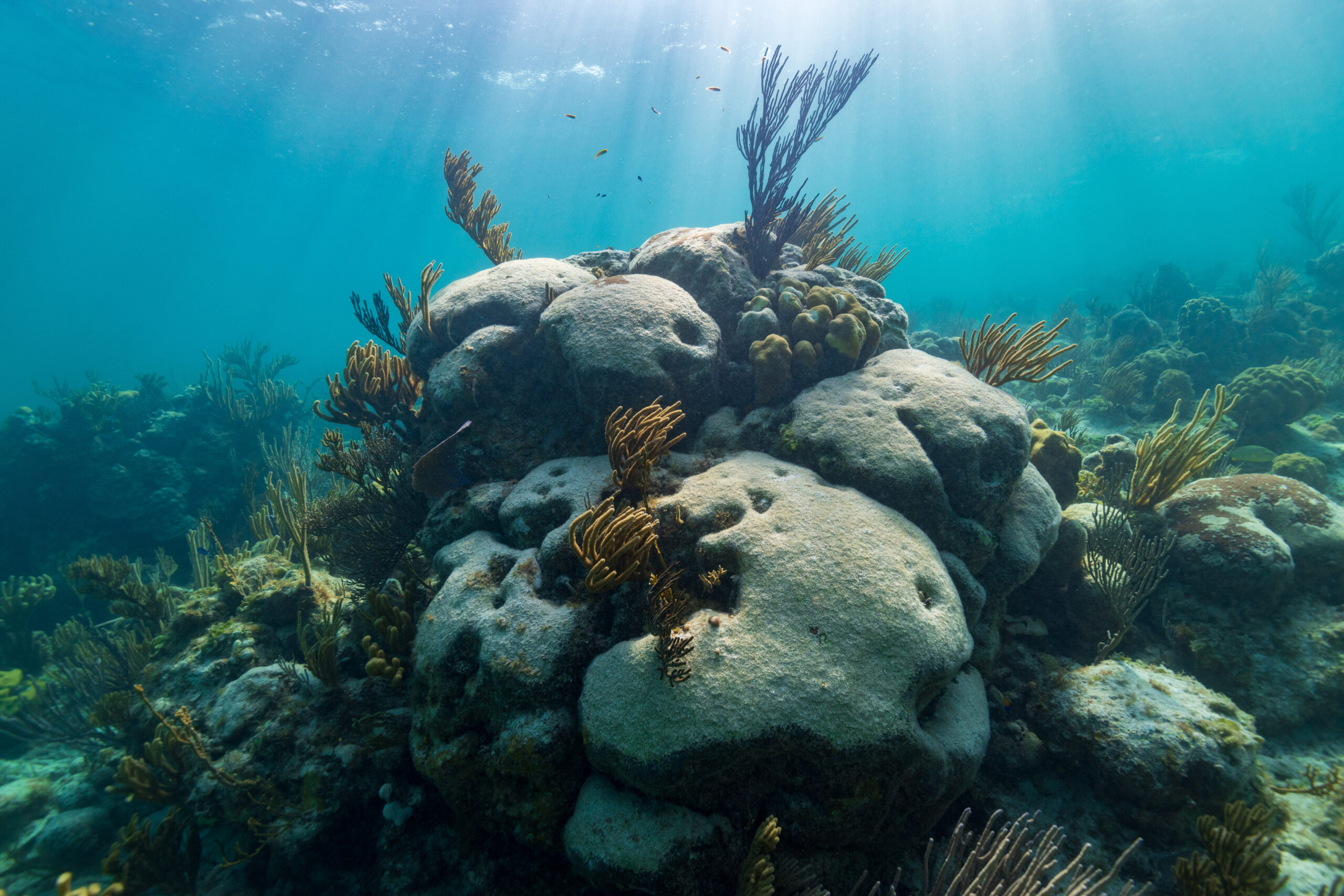 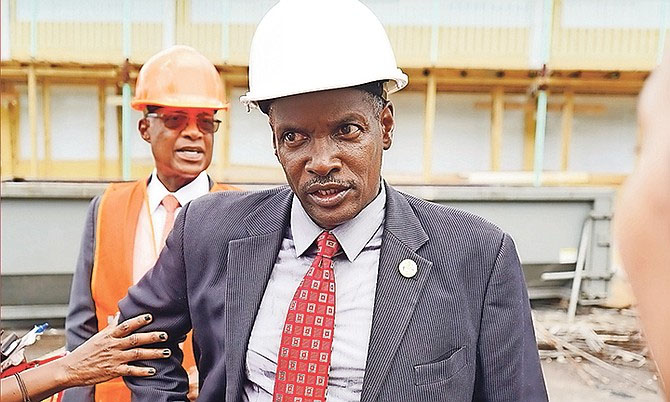 Michelle, a Mexican genius who studied medicine in America at the age of 9