Taipei, Aug 10 (CNA) From Aug 10, the minimum wage for Taiwanese live-in immigrant caregivers and domestic helpers who sign new contracts has been increased from NT$17,000 to NT$20,000 (US$665.7). Taiwan’s Ministry of Labor (MOL) made the announcement on Wednesday.

Family-based migrant workers rose by more than 17% for the first time since 2015, and the current minimum wage is NT$8,250 lower than Taiwanese.

The new minimum wage rate will apply to both newly arrived migrant workers and workers currently in Taiwan who have signed new contracts, MOL said.

However, the new minimum wage will not affect contracts that are still in force.

According to the MOL, live-in immigrant caregivers and household helpers from low-income and low-middle-income households will receive a monthly government subsidy of NT$3,000 to cover wage increases for up to three years or up to three years. can do. $108,000 total.

Other employers can receive a monthly subsidy of NT$1,500 for up to four months, the ministry added.

According to MOL, the government is estimated to spend about NT$1.71 billion to subsidize about 96,000 households in the first three years after the new minimum wage is introduced.

According to MOL statistics as of the end of June, 201,409 migrant workers were employed as family-based caretakers and 1,433 as domestic helpers in Taiwan.

About 468,806 migrant workers in industrial jobs and 15,530 caregivers in nursing homes in Taiwan are subject to the national labor standards law and are eligible to receive the national minimum wage of NT$25,250. 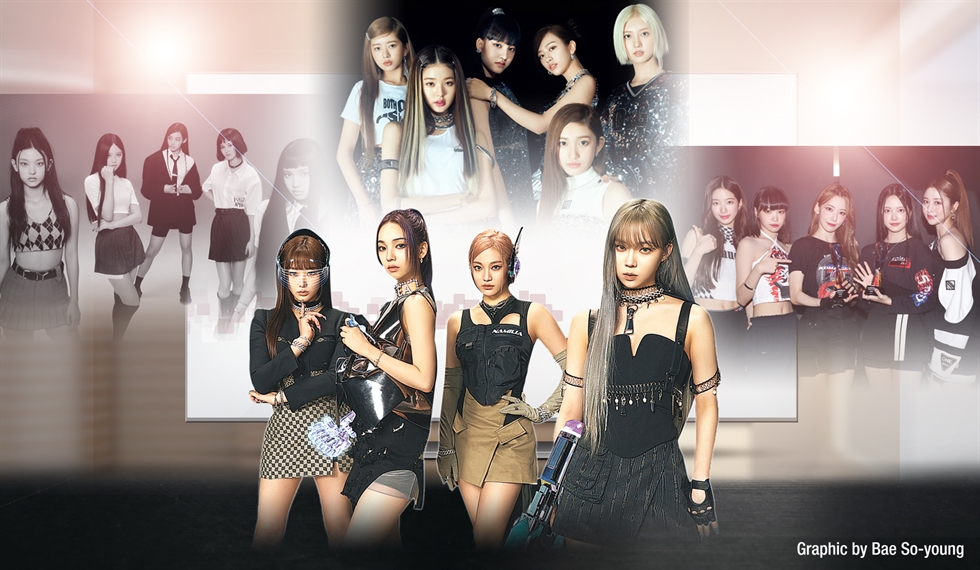