Former Samagi Jana Barawegaya (SJB) MP Ranjan Ramanayake, who was serving a four-year prison sentence for contempt of court, was released yesterday after being granted a presidential pardon. They gathered outside Welicada prison to welcome him.

He also promised not to make such statements in the future.Ramanayake was sentenced in January 2021 to a harsh four-year prison term for contempt of court. 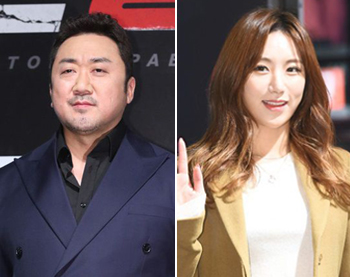 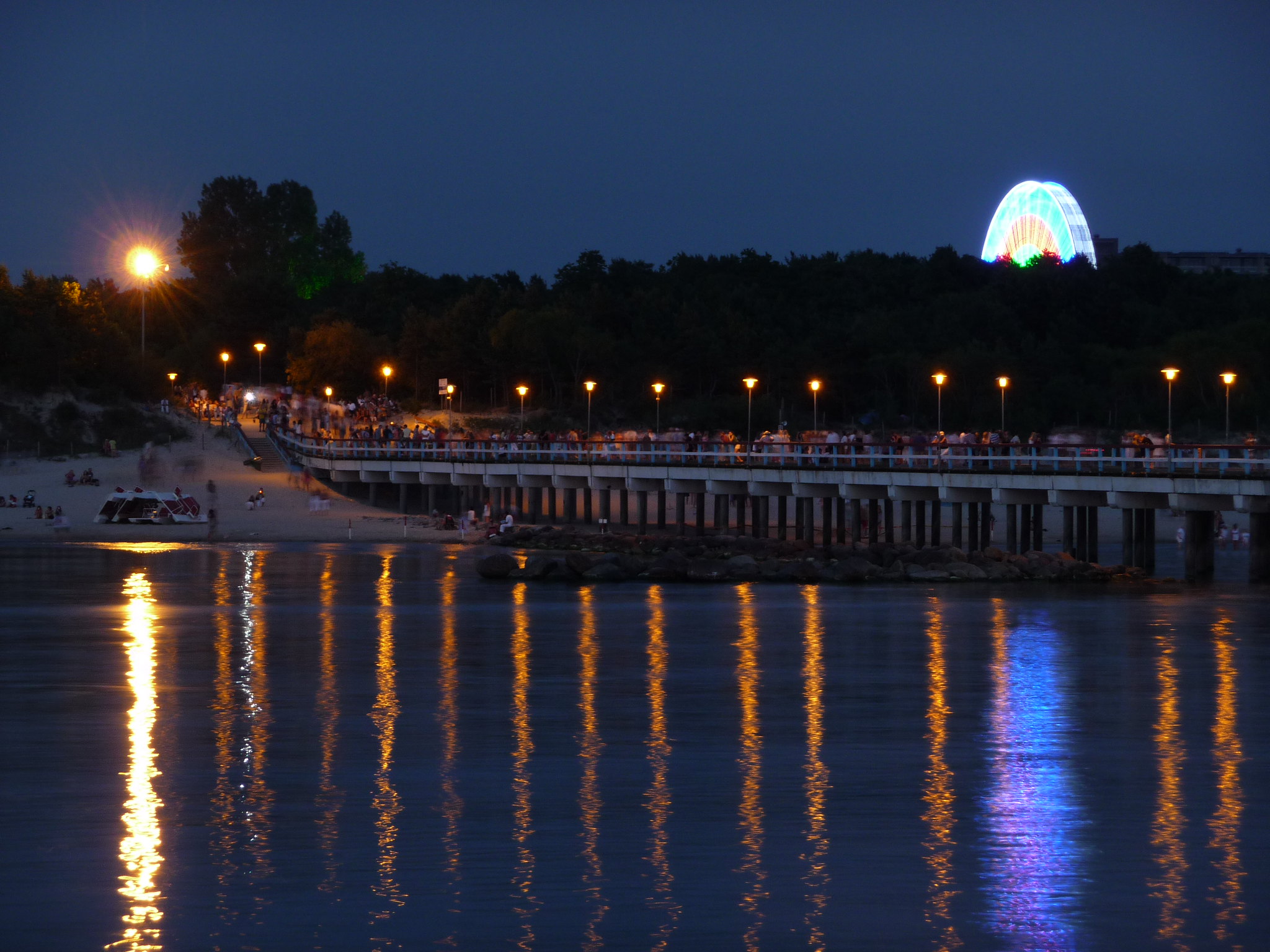 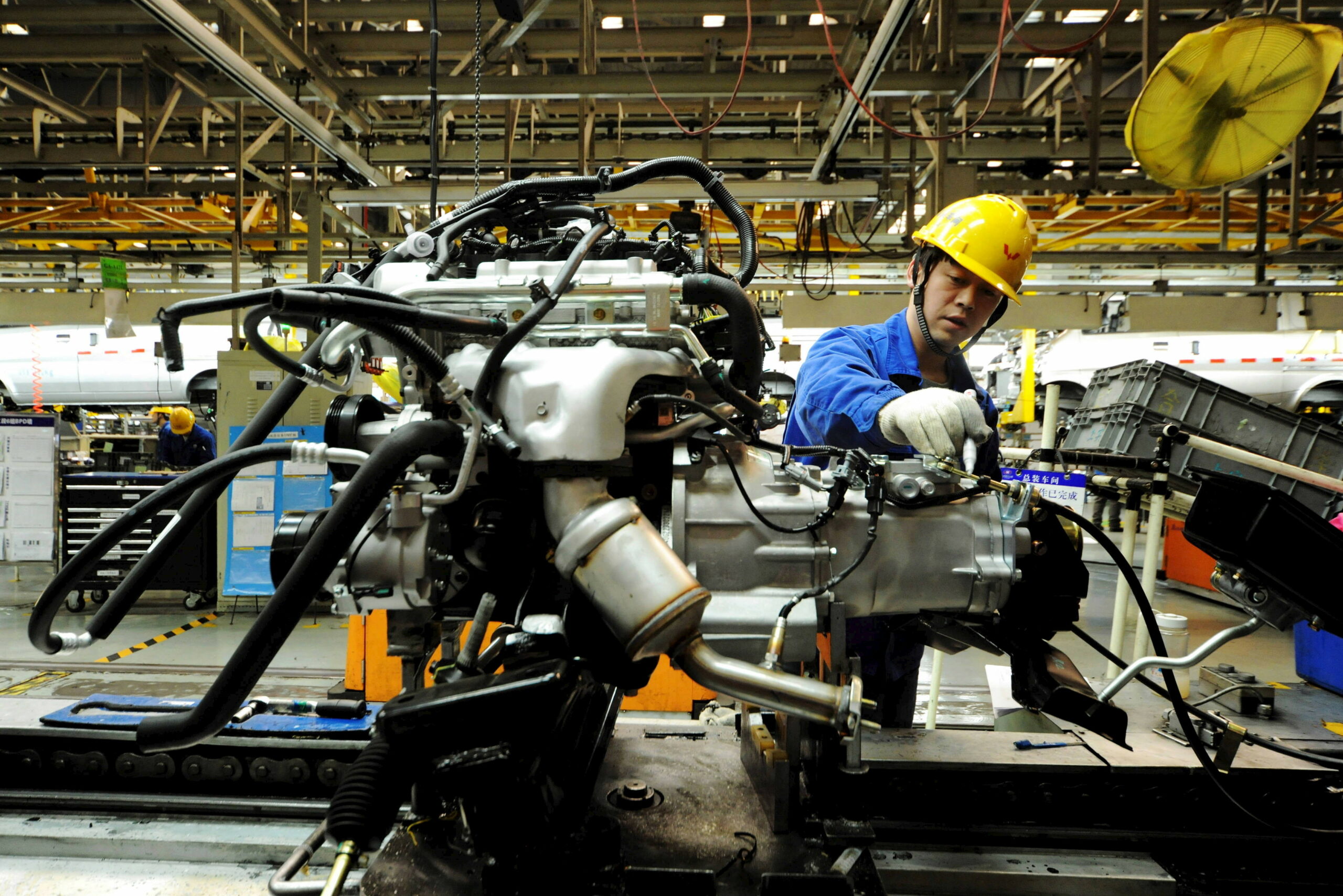 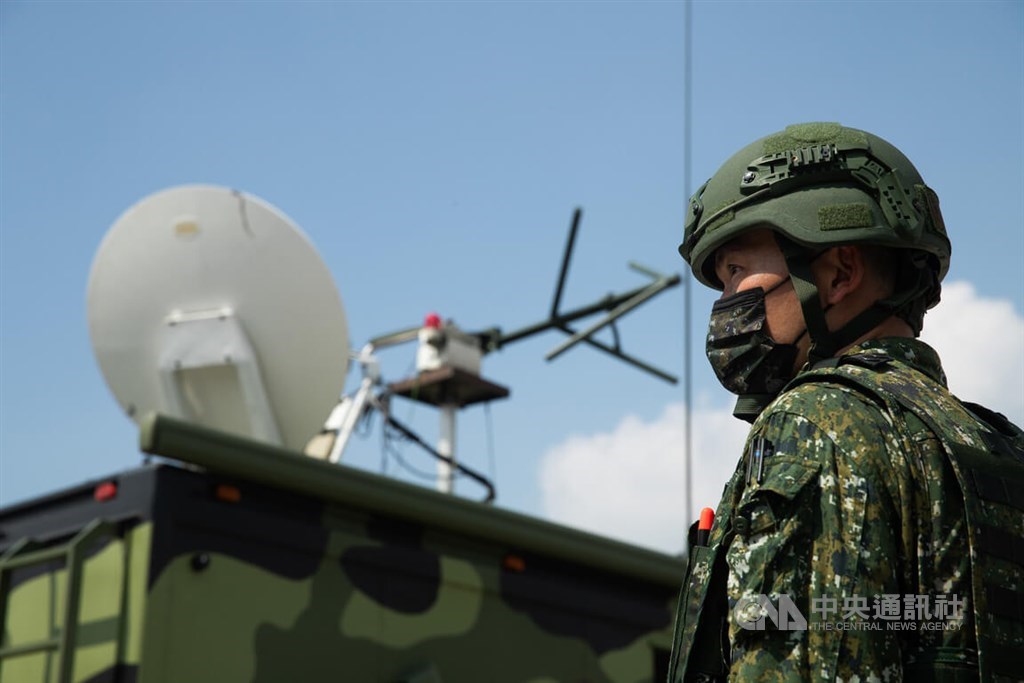