Nassau (RBDF): The Bahamas Defense Forces would like to extend our deepest condolences to the family of the late senior soldier (retired) Talbert Marvin Williams, who died on April 3, 2022.

Williams, Senior Soldier, joined the Bahamas Defense Forces as a member of Entry 15 on July 2, 1984, and has worked in various departments ever since.

From the first interview he joined, he expressed his interest in engineering and continued his aspirations. He never completed technical training as usual, but instead he showed great initiative and learned himself through observance and practice. This greatly influenced his level of dedication and commitment.

Eventually, he became a mechanical engineer and spent most of his time in the engineering department of the transport and machinery workshops and craft maintenance section.

He also has extensive voyage experience while sailing on many crafts of the organization, including HMBS Bahamas, HMBS Nassau, HMBS Semana, HMBS Yellow Elder, HMBS Exuma, HMBS Inagua, and P-series boats. I piled it up. He also spent time at the Harbor Patrol Unit, filling numerous billets, including craft engineers and chief engineers on board, while serving at sea.

Senior Sergeant Williams was given the opportunity to participate in various enhancement courses, where he refined his skill set and received many certificates and praises. This included courses in the engineering and weapons departments of the United States Coast Guard. In 2002, he received an Engineer of the Year certification and was a reliable and efficient Marine. His service and sacrifice are respected and remembered.

May God’s grace and the richest blessings be with the family, and they may find comfort and peace in the memories left at the time of their bereavement.

https://bahamaspress.com/rbdf-extends-condolences-to-family-of-chief-petty-officer-retired-talbert-williams/ RBDF condolences to the family of the retired TALBERT WILLIAMS

Here's how the Metaverse contributes to the economy: 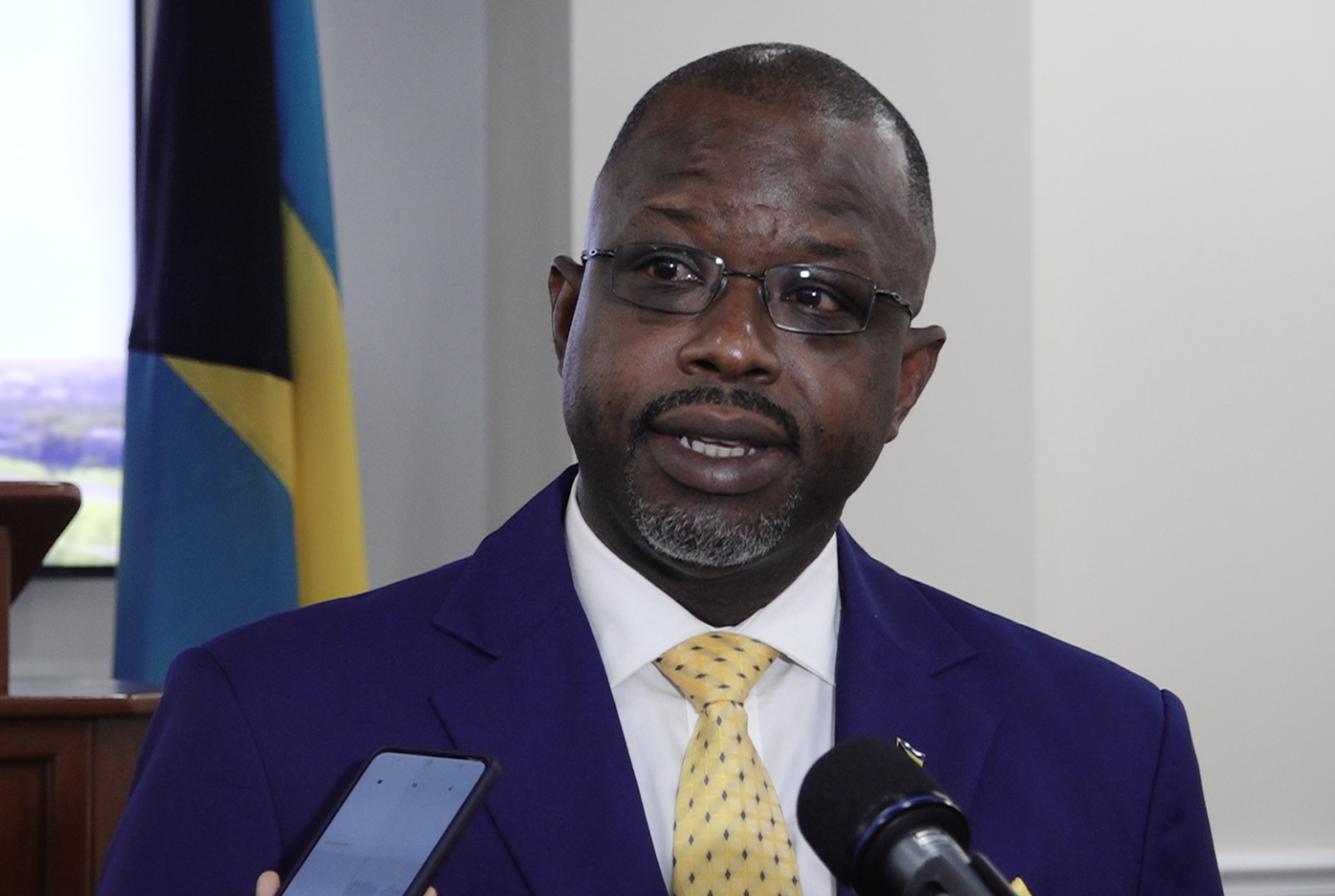 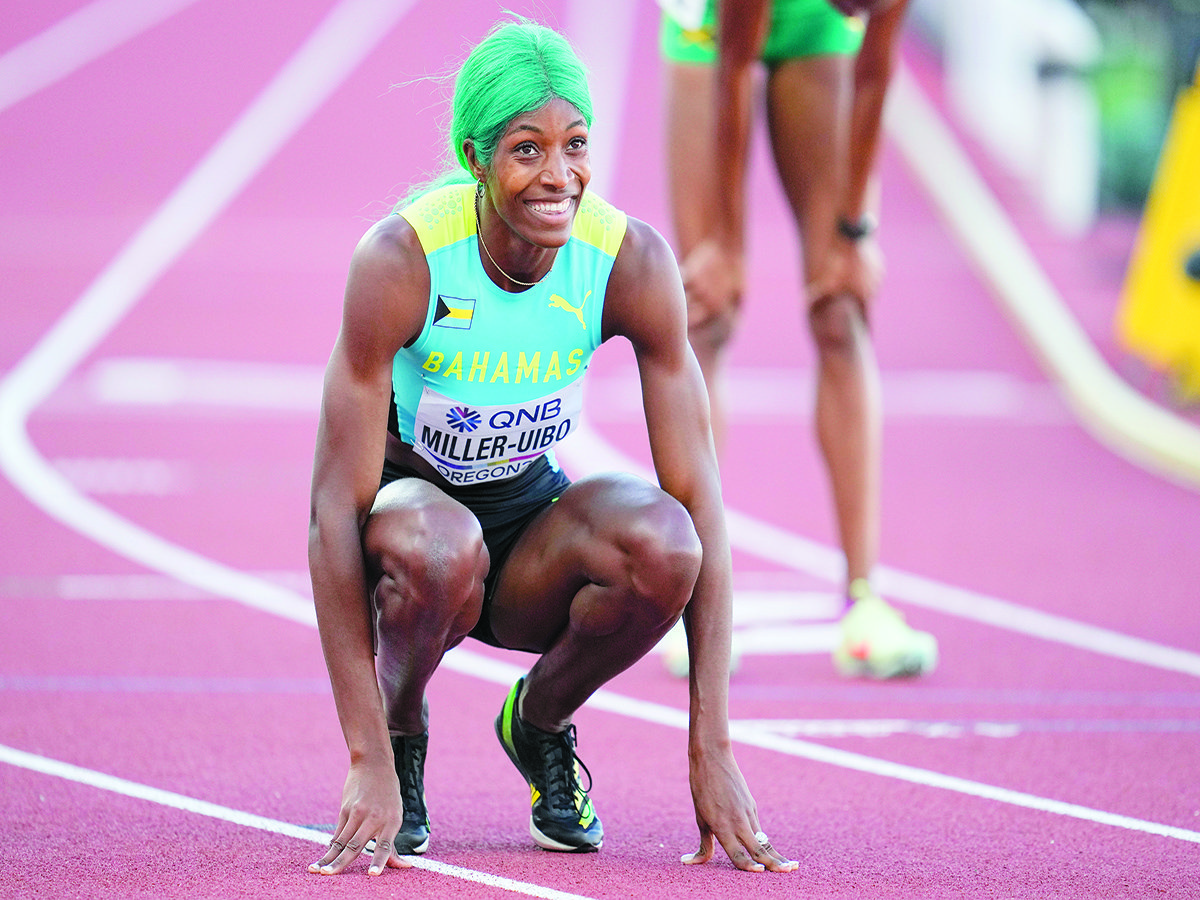 Miller-Uibo Nominated for World Female Athlete of the Year