Kuwait: In a festive Ramadan atmosphere, the reconnaissance study welcomed an ambassador and a representative of a diplomatic mission in Diwaniya, Kuwait City. Abdulaziz al Angeli, Founder and Chief Executive Officer of the Center, said:

In particular, this event was an opportunity to openly communicate with center members, advisory boards and guests on many issues in the center’s established context of open and dynamic discussions to avoid diplomatic stagnation.

“Diwanya will witness a variety of lively debates on local and international affairs, eventually culminating in brainstorming sessions and creating many future activities and programs by diplomatic missions and local organizations. “He added.

Regarding the level of attendance at the event, Yousef Al-Ghusain, Deputy CEO of the Center, said: We strive to bring people closer by further building a bridge of communication between Kuwait and the world, while continuing to function as an independent platform for transparent and honest dialogue. “ 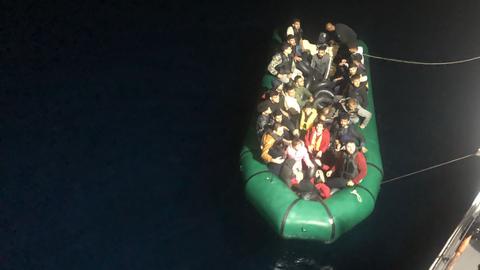 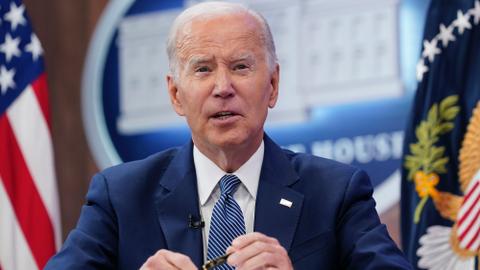 Will OPEC’s move to cut production create a wedge in US-Saudi relations?