According to the Korea Meteorological Administration, the country’s central weather monitoring agency, the hourly rainfall observed in the metropolitan area was the highest in 80 years. Seoul’s Dongjak district was hit by the heaviest rainfall in the city, with 422mm of precipitation on Monday alone.

The amount of precipitation seen so far on Monday and Tuesday is about as much as the city has seen on average for the entire month of July. On the same day, Yeoju, Gwangju, Yangpyeong, Gangwon, Hoengseong, and Hongcheon counties in Gyeonggi Province were hit by 200-400mm of heavy rain. 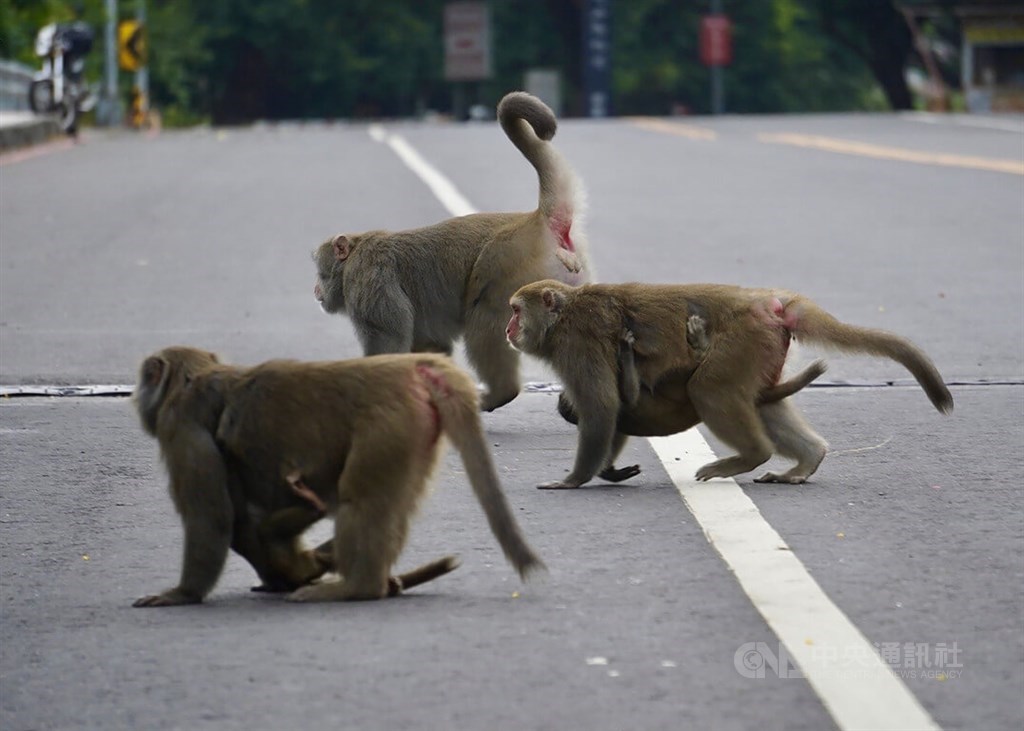 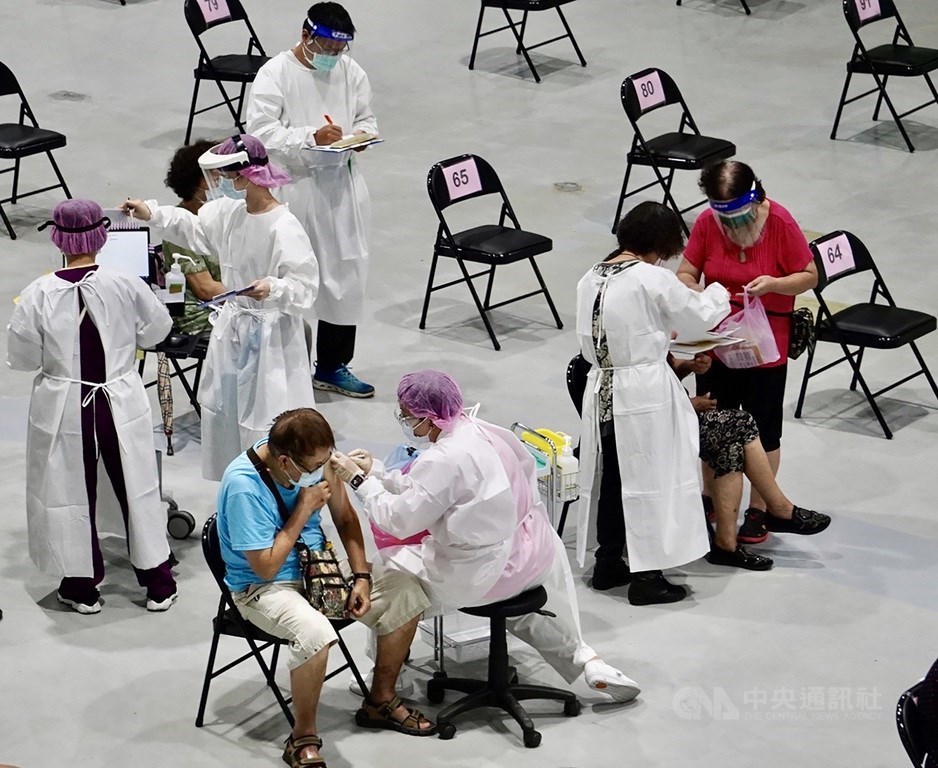 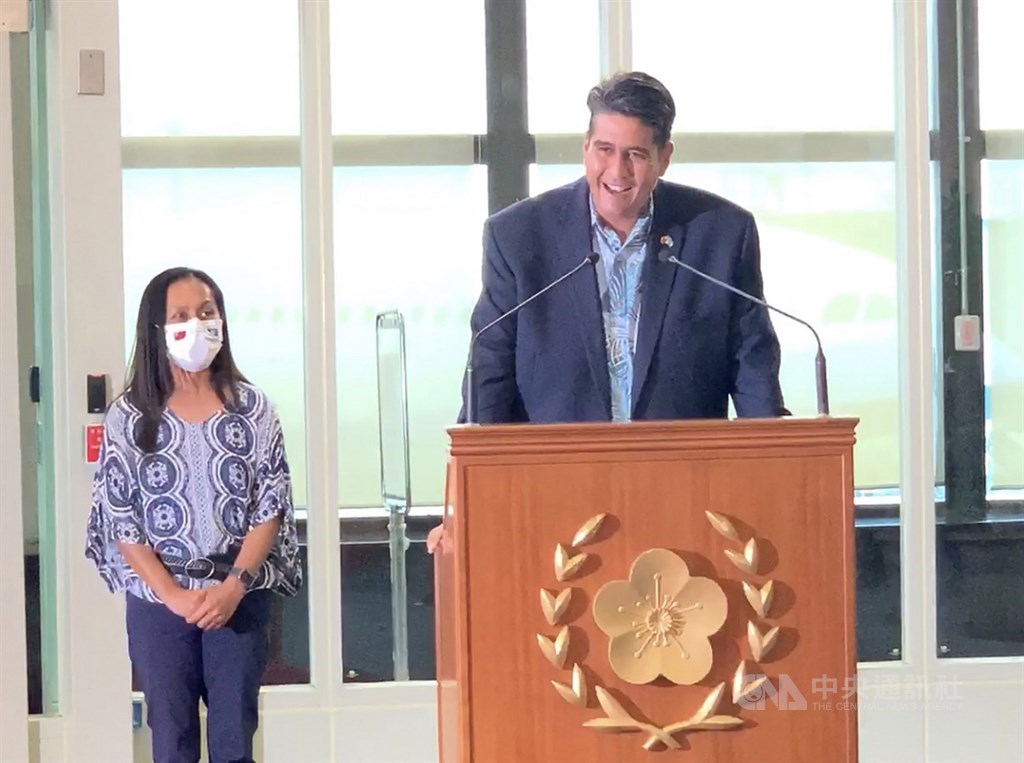