The Greek team has always struggled against Spain, but this week they tried to turn their fortunes at the start of the new Euroleague. Panathinaikos upset last season’s finalists Real Madrid in Athens, but Olympiacos shocked Barcelona in Spain with a very important road win.

Panathinaikos lost 71-68 after dominating Real Madrid at the Olympic Sports Hall on Thursday.

The Greens replaced the Spaniard several times who had failed to perform under pressure from 10,000 Greek fans in the stands. In fact, this is the beginning of the season.

It all came down to the last few attacks by Real, who created the necessary triple and won the game by 3.

Derrick Williams scored 15 points for the Greens and Paris Lee scored another 12.

Then Olympiacos dominated in Barcelona on Friday, sweeping them 80-70.

The Reds excelled defensively, holding the hosts to just 28 points in the first half before leading 34–28 at halftime.

The Greek champions kept their cool in the second half and did not lose the lead as Catalunya put pressure on the away team. This comfortable victory especially bodes well for the new season.

Sasha Vezenkov scored 18 points for Olympiacos, plus 12 points each from Joel Boromboi and Janouris Larenzakis.

P20 summit concludes with determination to strive for world peace 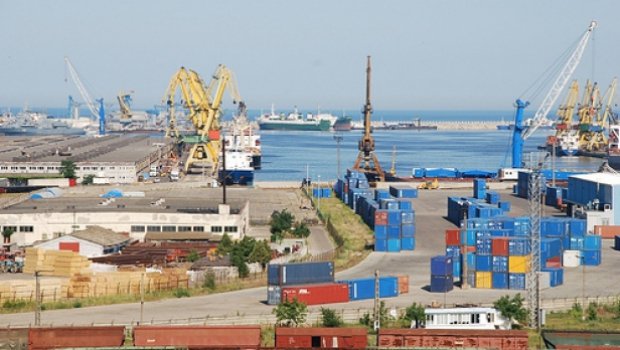 KSU and Universities Have Conflicting Views on Campus Hubs 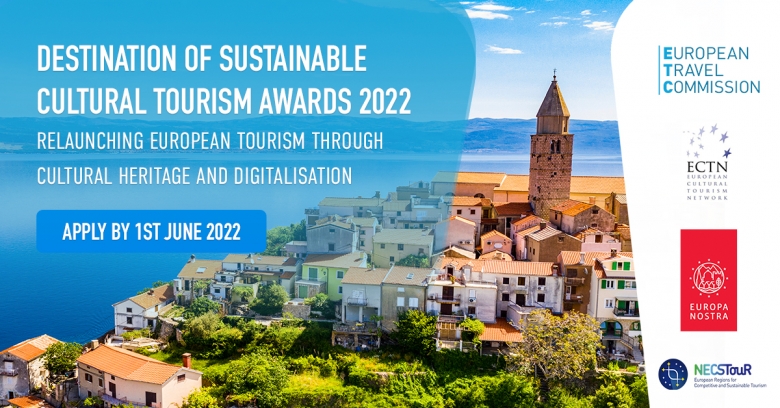